If you want to create a free company in Final Fantasy 14, then you need to check this guide once and for all. 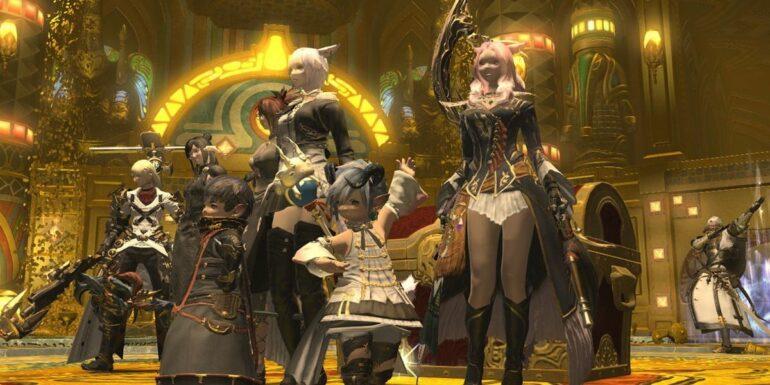 Square Enix’s hit MMORPG Final Fantasy 14 is jam-packed with stuff for fans to enjoy. There are dungeons, side quests, PvP, raiding, crafting, gathering, and more in this immersive game, in addition to the main story questline.

While there is much to do, some of it needs the help of others. Raids, Savage or Extreme trials and dungeons, and clearing treasure maps all necessitate assistance. Final Fantasy 14 makes it possible for players to join together under the name of a Free Company. In videogames like World of Warcraft, a Free Company acts similarly to a guild. It’s a network where players may take on difficult stuff while making friends. Here’s how you can make one. 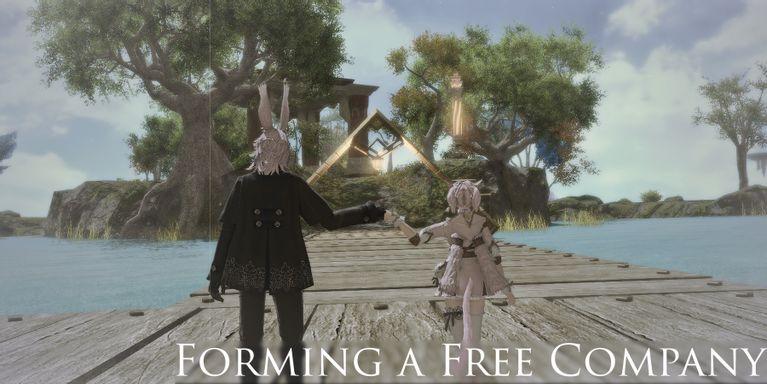 There are several basic requirements that must be met in order to start a Free Company. The first need is that a character belongs to a Grand Company. The Immortal Flames of Ul’dah, the Maelstrom of Limsa Lominsa, and the Twin Adders of Gridania are the three Grand Companies available in Eorzea. Players will be given a task when they reach level 20 that will allow them to choose one of these Grand Companies. They are all the same, and there is no genuine advantage to choosing one over the other.

The second need is for the character to have reached level 25. This should be very simple at this point in the game. Many items, such as earrings and meal buffs, can help with this by increasing XP gain rates.

Final Fantasy 14, What to do for the Company Petition:

Players can return to their Grand Company and speak with the OIC Administrator to obtain a Company Petition once those two requirements have been satisfied. The player must select a Free Company Name and Free Company Tag after purchasing the Company Petition. The tag is what shows over a player’s head to indicate the FC to other players, and the name is self-explanatory. The next phase is to get the signatures of three players who will constitute the FC’s core. Players will return to the OIC Administrator after acquiring the signatures and paying 15,000 gil to create the FC.

A Free Company can have up to 512 members, so plenty of space to expand depending on how small or huge the organisation wishes to be. Managing an FC, like managing a guild in any other game, is a major task. Fortunately, there are a variety of solutions ready to support, and hiring the proper people can make all the difference. 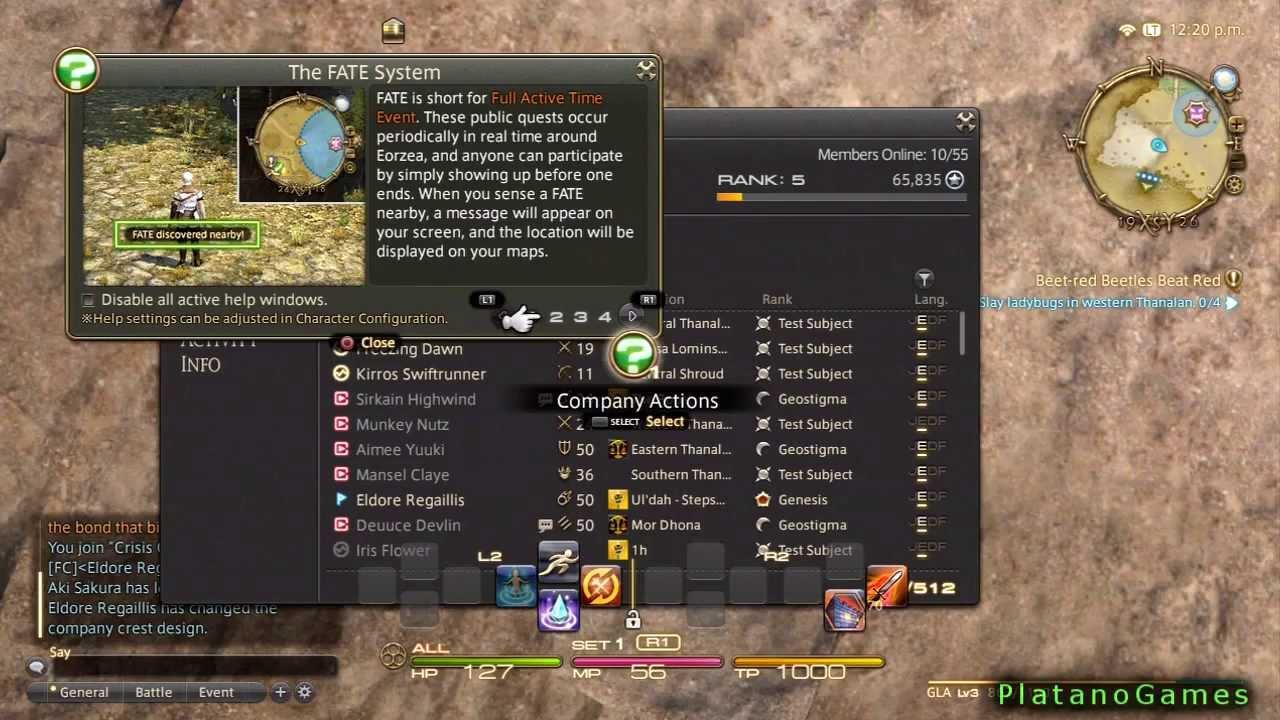 If you like this article and want us to keep you all updated with the latest news, then visit Askgamer on daily basis.