Dark Deception: Monsters and Mortals is getting a ‘Silent Hill’ DLC

By Aakash12 months ago3 min read 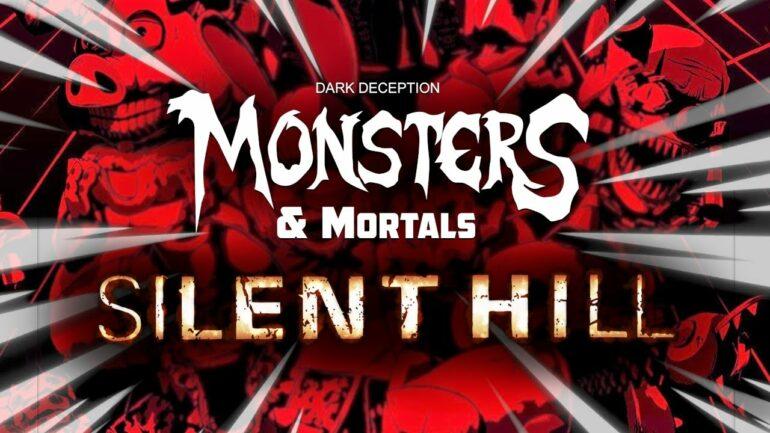 Dark Deception: Monsters and Mortals has a piece of great news for the classic horror Silent Hill franchise fans.

Silent Hill fans have been living under the reality where the possibility of a sequel in the series is very dull. This news about Silent Hill may also disappoint a few of them as this doesn’t remotely come close to a new game or even a remastered one. This is about a new Silent Hill DLC that is to be added to a game, that many of you may be familiar of, Dark Deception: Monsters and Mortals.

About Dark Deception: Monsters and Mortals

Dark Deception: Monsters and Mortals is an indie multiplayer horror party game that has multiple game modes. In this game features a realm, where players take the role of either monsters or mortals from the Dark deception or some other monstrous universe. The game is both developed and published by Glowstick Entertainment and is based on the original Dark Deception game-verse. There are multiple modes, as mentioned earlier, with different objectives. These include modes like:

Maze escape: It is a 3v1 mode where three mortals take up the duty of collecting the required amount of shards to summon a portal of escape, all while a monstrous creature is hunting them down.

Shard Mayhem: This is similar to the prior mode but the difference here is that everyone is in for themselves, it is also a four-player mode where players play in a 1v1v1v1. All of them are monsters and not mortals and the first to collect the most amount of shards within the time limit wins. Players can kill and take shards from one another.

Soul Collection: This starts with 4 mortals and they have to collect the shards which spawn in waves. At the of each wave, the player with the least shards will be visited by Malak and take their soul turning them into monsters. Their objective then will be to hunt down the remaining mortals. The last surviving Mortal with the most shards will win. 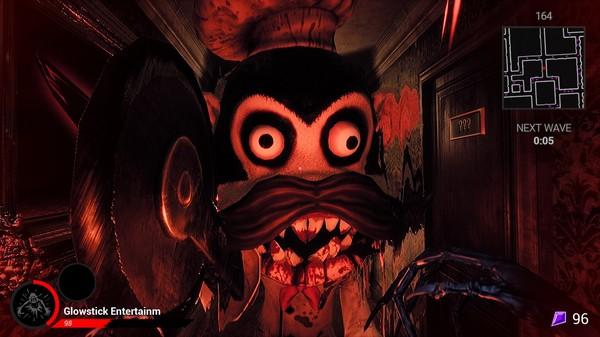 Dark Deception: Monsters and Mortals features monsters from the original Dark Deception game universe like Murder Monkeys and clown Gremlins. It often features some guests monsters from other monstrous realms like the recently added ones from ‘Monstrum’, a game that takes the traditional survival horror game and mixes it with elements like procedurally generated levels, AI-driven predators and permadeath.

Silent Hill is thus there next upcoming DLC for the game. Vince Livings, the Creator of Dark Deception: Monsters and Mortals, in a recent Live YouTube video has talked briefly about this DLC. Every horror genre lover adores Silent Hill games so it is great to see the developers adding this to Monsters and Mortals. 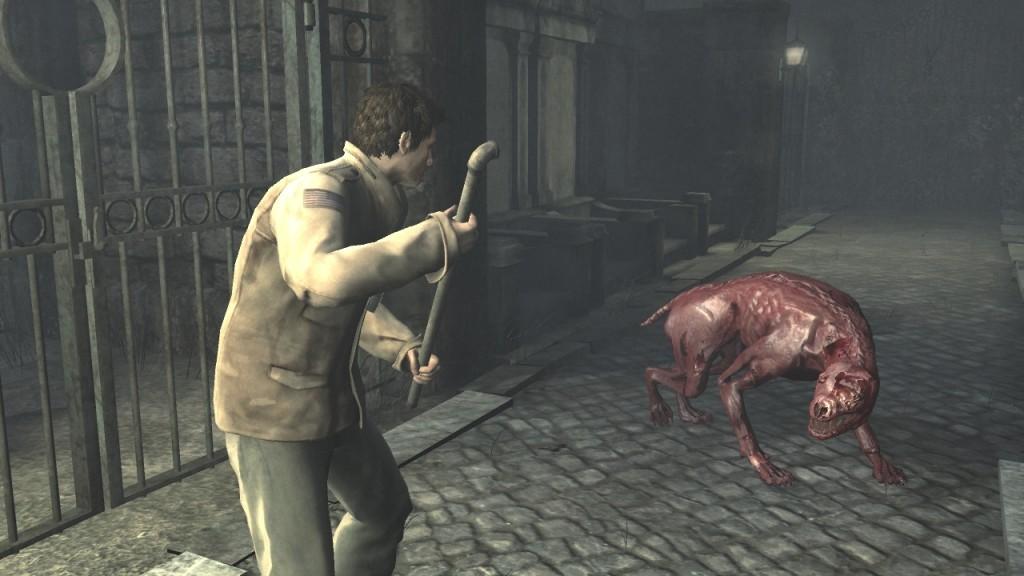 He also mentioned that the Silent Hill DLC will include a new map for the game which is the largest one in the game. This DLC will pay tribute to the first three original Silent Hill games and some references to Silent Hill: Homecoming (2008).

The actual date for the Silent Hill DLC is not yet disclosed but it should be somewhere along the lines of February 2021. 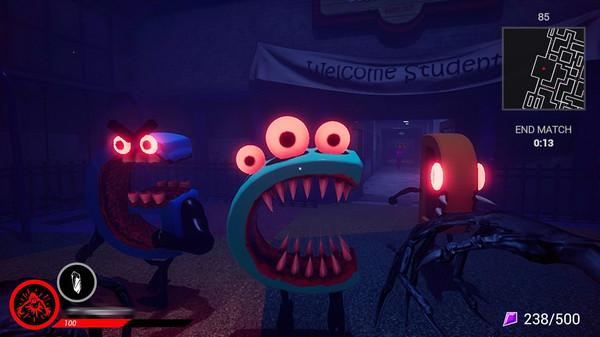 Silent Hill has been on the ‘silent’ side lately and there is not much of any solid information about a new original game. We have previously talked about Silent Hill’s original creator is working on a new horror game, which is not a sequel to Silent Hill. Dark Deception: Monsters and Mortal is a great party game and it is nice to see such classic action being included to it. But even then, it would be nice to have an original new Silent Hill game in the series to please the fans and the players and to showcase what an actual horror game should feel like.

Be sure to follow us for more gaming related news, articles, reviews, and more.