If you are new and want to unearth mysterious Xur in Destiny 2, here's the guide you should follow. 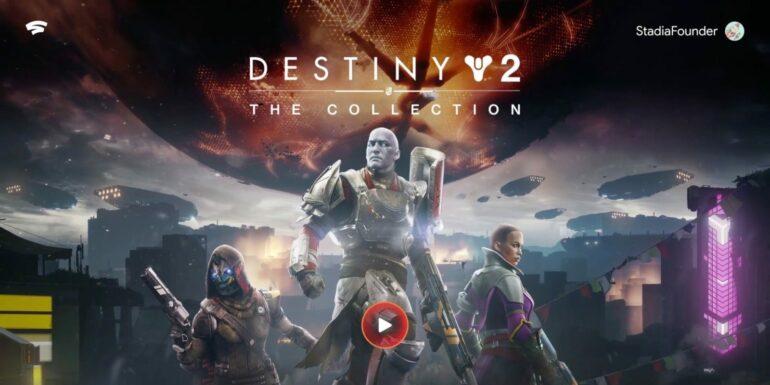 Destiny 2 has a mysterious character named Xur, who trades wares,  armours, and exotics with the guardians. He is shadowed in his hooded clothes and the only thing visible is bright eyes. Beginners have many questions like who is Xur, why, and where to find him. Here are the answers to your questions. 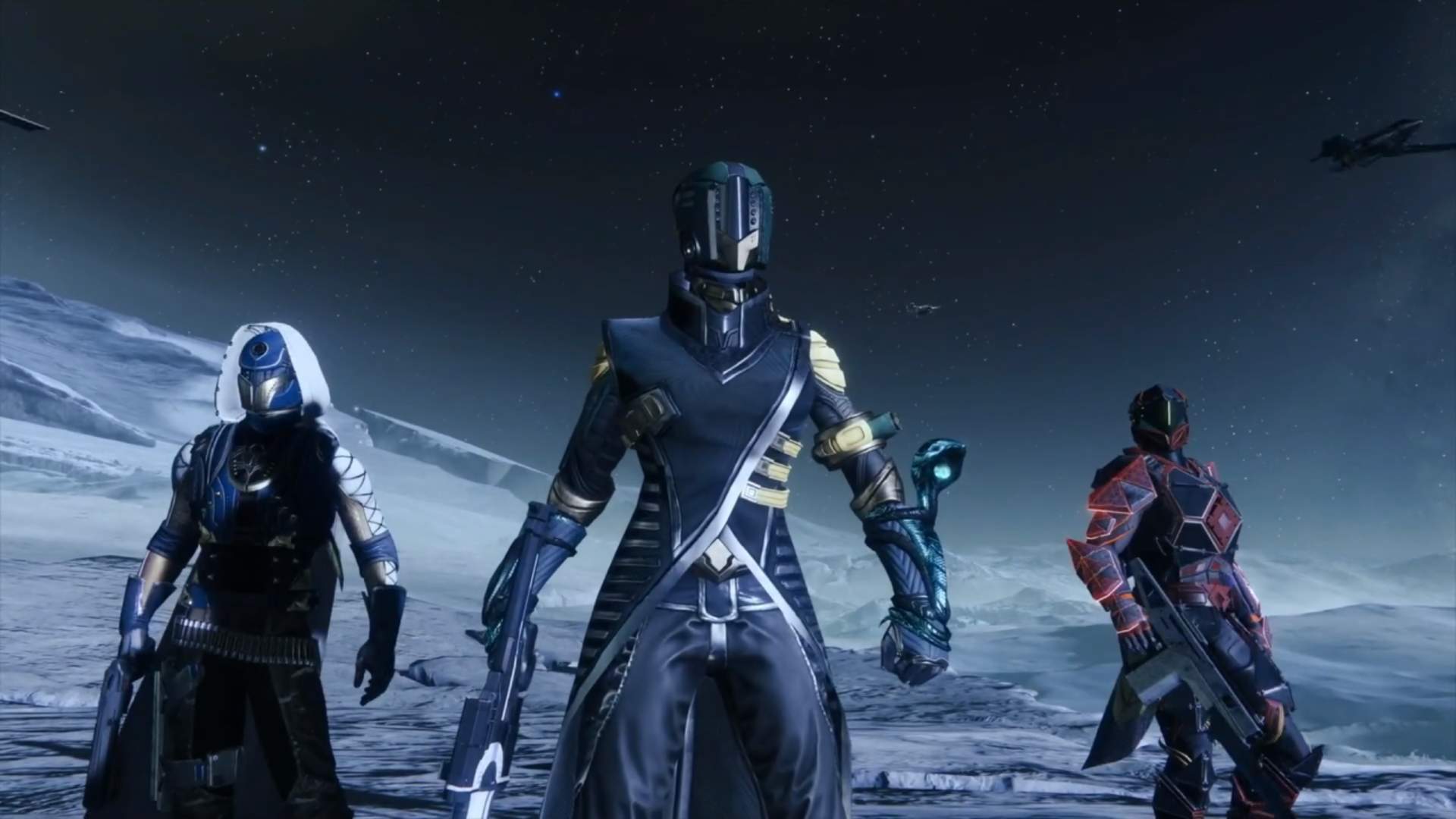 Who is Xur in Destiny 2?

Xur is one of the Jovians in Destiny 2, who has been sent to the guardians to make deals. The Jovians are from a group of planets that were created during the Golden Age expanse and were colonized by humanity. However, they were disconnected from humanity after the collapse of the Golden Age expanse. We have not encountered Jovians in the game so far,  but they are being ruled by the Nine Cosmic God Like Beings. 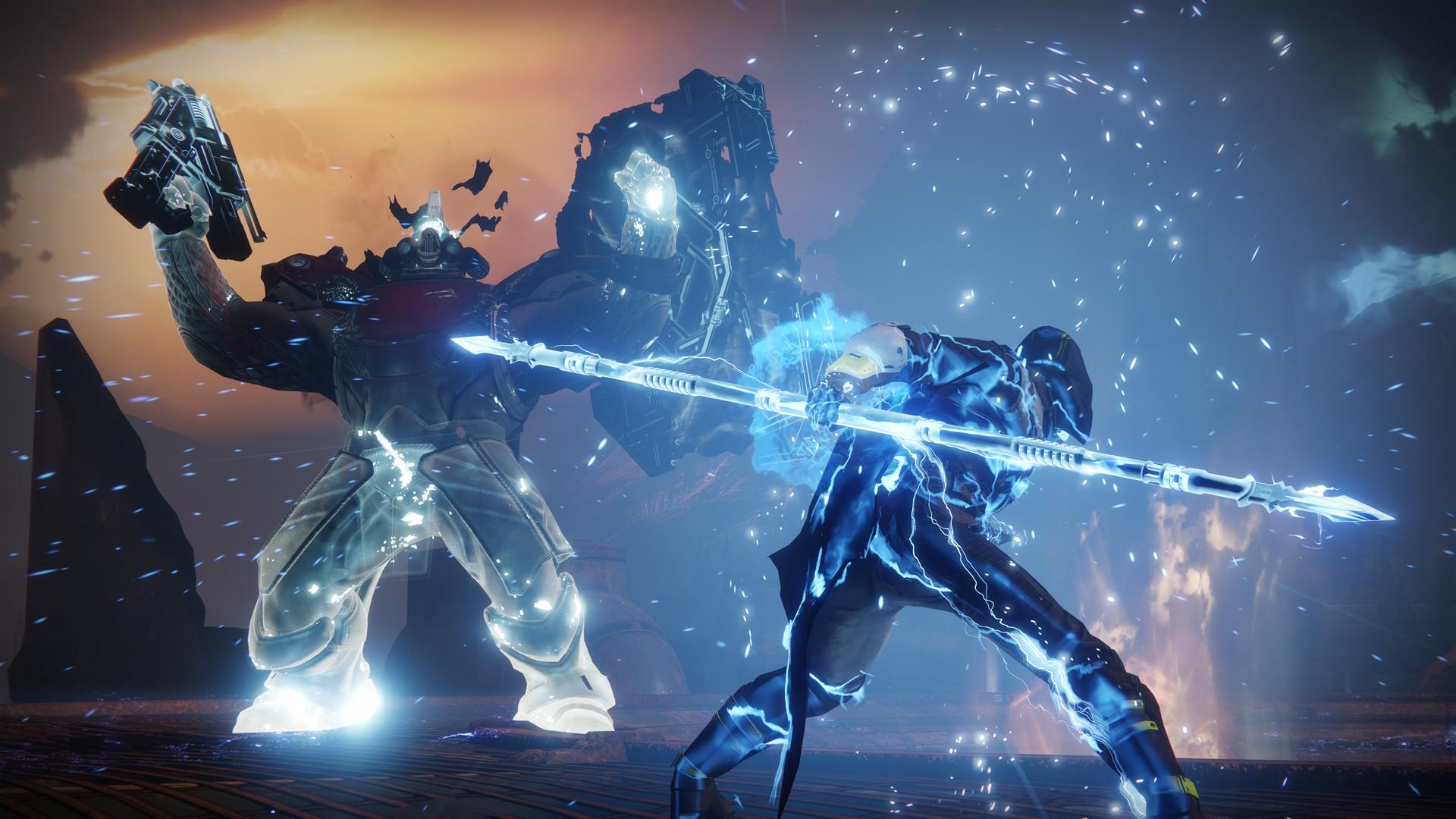 As of now, Xur is a weekend messenger in the game who comes hooded to the planet of the Guardians. He can be found in dark corner areas where you could not clearly see anything except his glowing eyes under the hood. His intention is not yet clear but one thing that is known is that guardians are getting benefits of dealing with him.

Why Should You Find Xur in Destiny 2?

Xur allows you to buy exotic armours and weapons that you have missed at some point in the game and is no longer available. His location changes every weekend and he cannot be found at the same place again and again. Each time he returns, he has a completely new collection in his inventory. 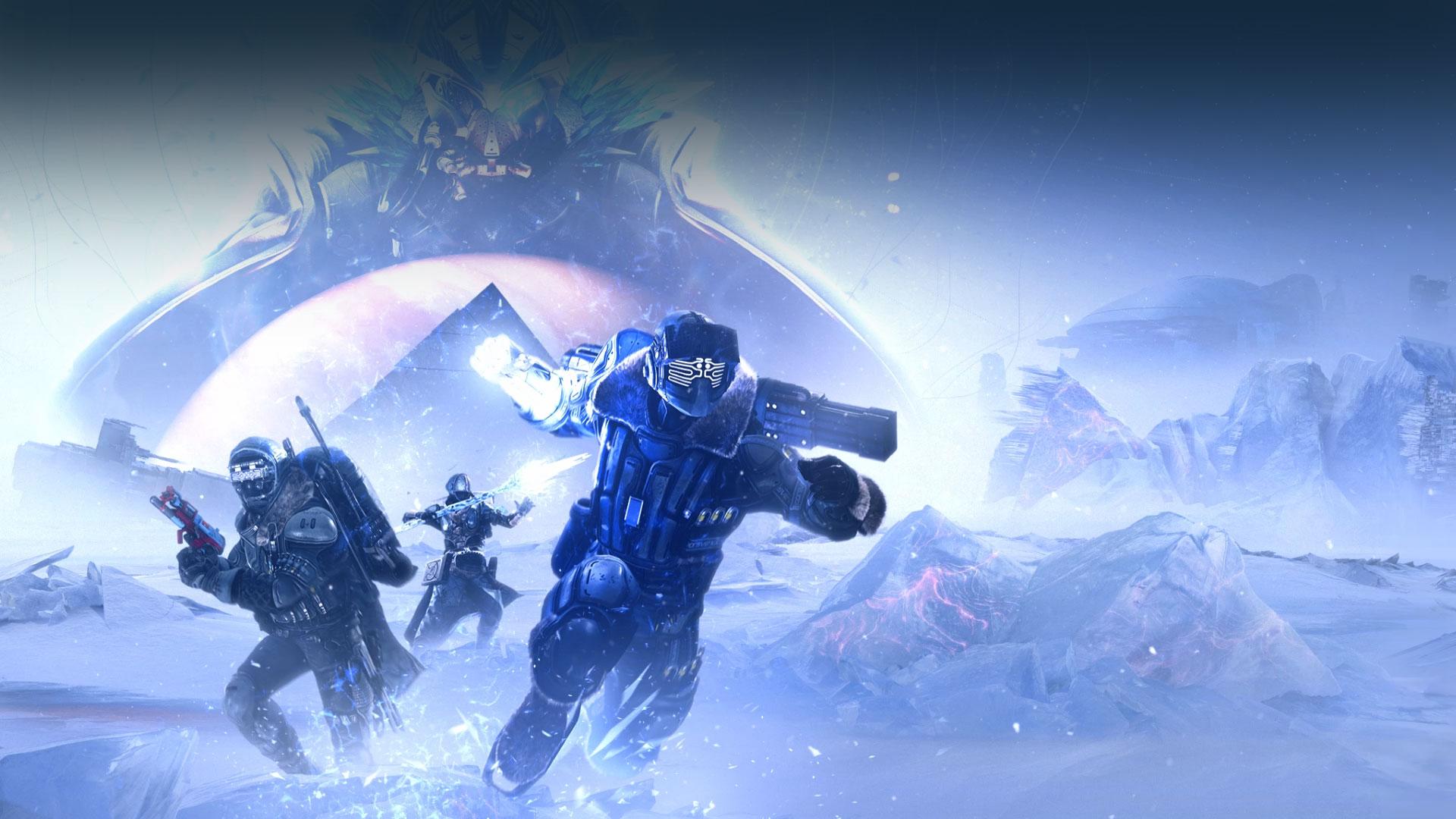 If you are searching for something,  the Xur can give you shortcuts to get them, and even if you don’t find it on the present weekend, then you may get it the next weekend. Recently, Xur was having an exotic named Cipher, which is a scarce item and can be used as tokens to buy extraordinary armours and other stuff. You can use Cipher in the Tower at the Exotic Archive in the bank terminals.

How Can You Find Xur?

As Xur’s appearance changes from one place to another in Destiny 2. So, it is difficult to locate him each and every weekend. However, communities like “Where is Xur” are useful in such scenarios.  You can take help from them to locate Xur each weekend as well as know about the wares he has brought this weekend.  If Xur offers you anything that you already have, then you need not give up your previous upgrade modules. Though you must be rich enough with wares still,  if you know the whereabouts of Xur,  it may prove to be beneficial for you. 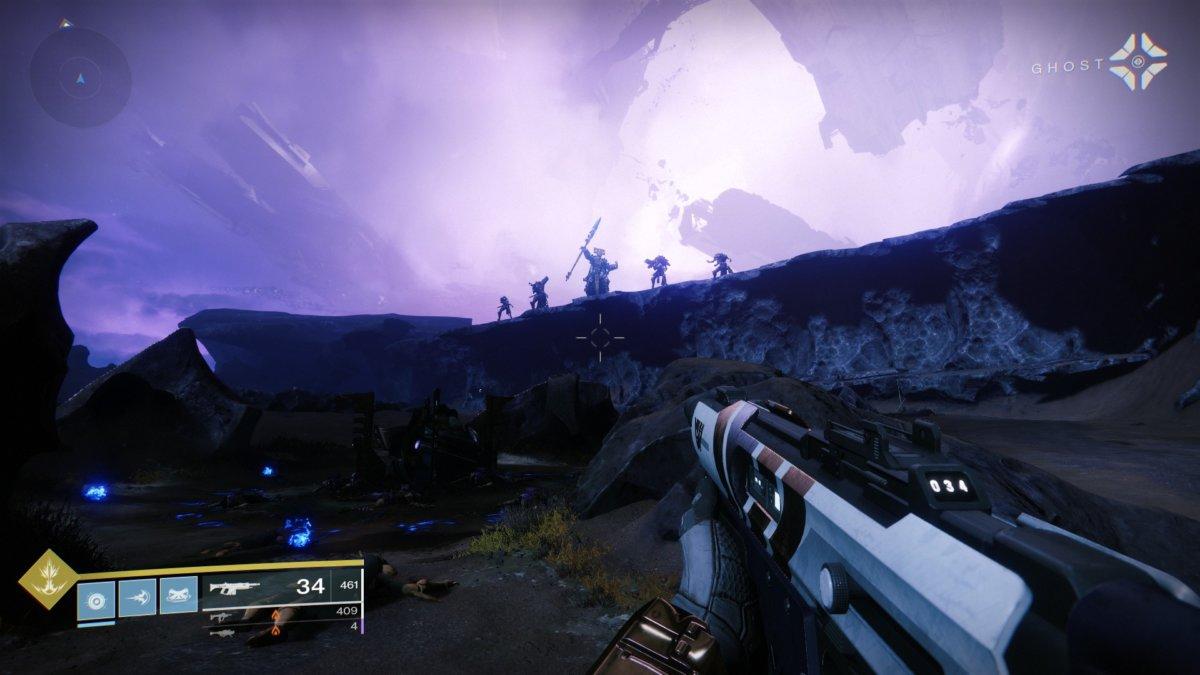