Destiny 2: How to work on Exotic quest Well, we all want to play the new exotic quest Destiny 2. But the Season of Chosen quest seems to be alluding to some of the players. So here are the things which you have to do to get started with The Dead Man’s Tale quest.

This can be done by loading up the Arms Dealer strike in the Nightfall. Now what you have to do is, kill everything in the first room and a door to your right will open. هازارد 2024 Then you have to fight against a bunch of turrets and a Phalanx boss, then pick up indicated Distress coordinates. 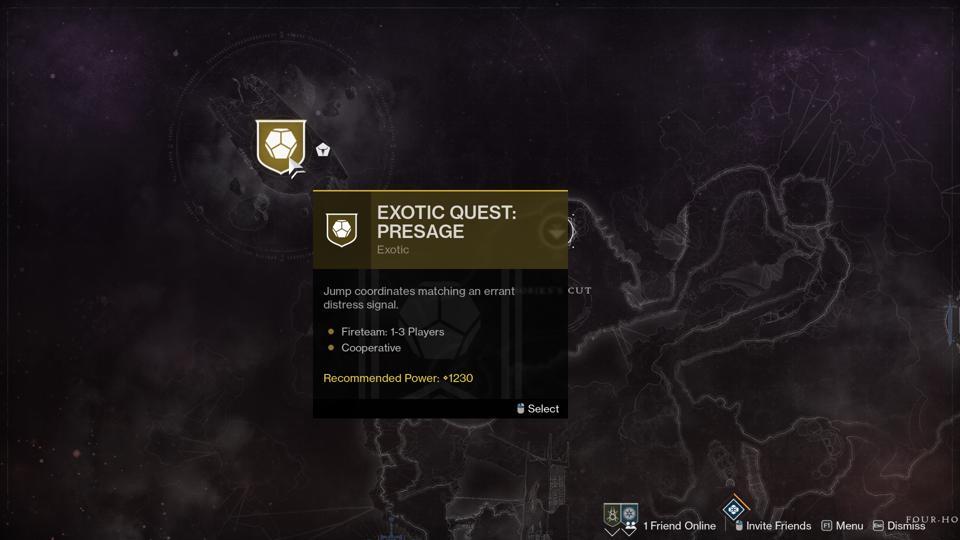 You have to speak to Zavala who will give you the mission in the Tangled Shore on an abandoned Calus ship floating near the reef. This mission can be done solo or with a team, I prefer solo by the way. It includes more puzzle solving and less fighting and a boss battle. But the advice here, the boss will be a little difficult for solo hunters. برنامج البوكر كشف الاوراق كونكر اون لاين 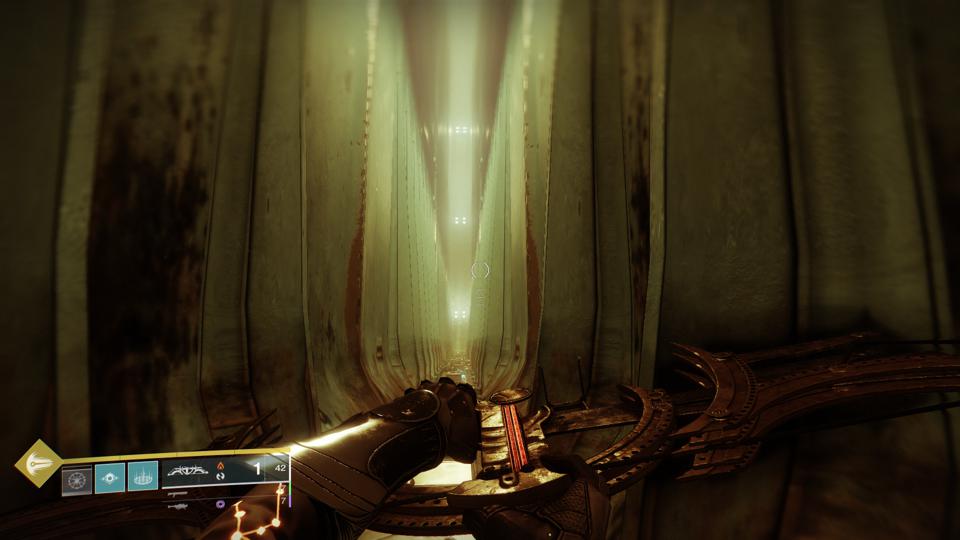 The quest is extremely long and has a lot of tricky parts which makes you hit the wall hard with your head. So, here are the trickiest parts of the quest. متى تاسس مانشستر سيتي

The spores allow you to get through weird Darkness doors that will kill you. If you are playing in teams, then you can shoot the spore when they start glowing blue, this will allow your teammates to receive a buff, which lets you pass through the doors.

But if you are playing solo, then do look for switches to open doors, and fuses to shoot to open doors or deactivate barriers.

After a while, you will fall into a trash compactor with Screens. Don’t worry you have to simply shoot all the grates on the floor until you find one with a fuse, then shoot that to stop the compactor. 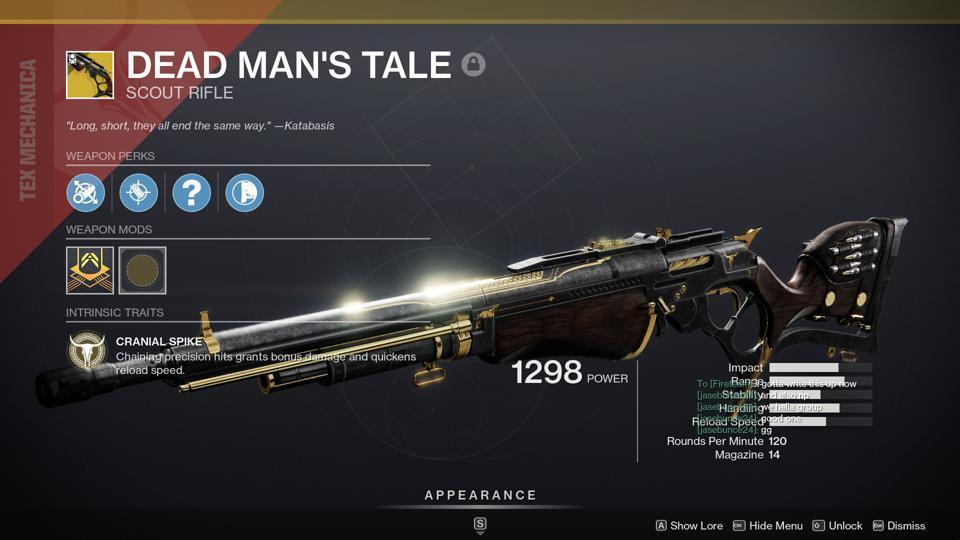 A whole bunch of puzzle rooms later, you will face the final boss. He’s a giant Hangman-type boss and he spends most of his time underground in a furnace that will kill you. You can see switches on the top level which you can use to flush coolant to cool it down, and then you can go down and damage him.

After you finish the mission, go talk to Zavala and he will give you Dead Man’s Tale.