Many of us saw this coming too and yet it still happened. 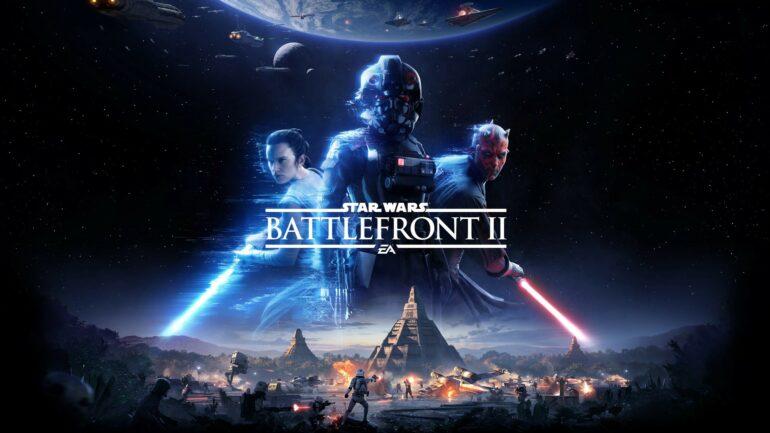 As we all know, Star Wars: Battlefront II is currently free to grab and keep forever on Epic Games Store. It is the first big title that Epic Games has started with in their weekly free game giveaway. If you too wish to own the game free of cost then be quick to grab it from here. 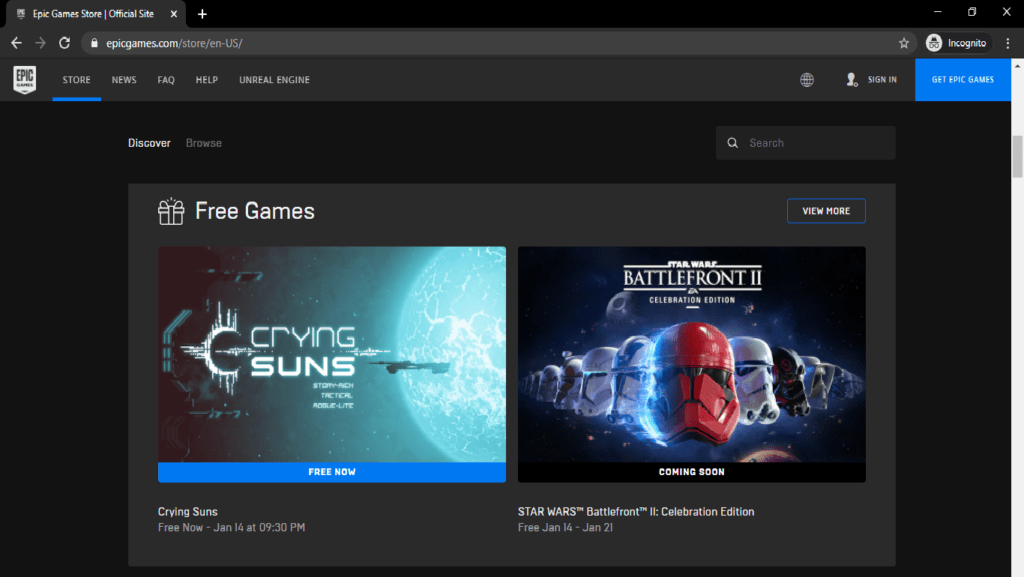 It is available to grab till 21st of January, 2021. But even though, you would have to wait a while to play the multiplayer aspect of the game for some time now. As many people are facing a series of problems regarding the game and connection to the official servers.

The Issue regarding the game

Players have reported that they have been slammed with a series of Error Code messages like 623 and 918. The main reason for this error codes are all related to a similar problem, that is an error connecting to EA’s official servers. The issue of no connectivity to EA’s server is currently a huge problem that both the new and the old player base are facing.

But EA was very fast to review and address this problem in a tweet on 15th January.

Seeing Error Message 623 or 918 in #StarWarsBattlefrontII?
Sit tight, we're on it! An incredible number of players have joined us during our @EpicGames Store free week and we're scaling up new servers to welcome you all to the Battlefront.

They have acknowledged the new players that have been introduced to the game and joined the forces with the established player base. The new increased players in the game are so large that they are looking forward to setting up new official servers for the game to welcome new players.

The current capacity of the EA official server for Battlefront II has exceeded its limitation to house the sudden growth of the game. But EA has positively admired the situation and promised to soon resolve the issue.

This feels like a Deja Vu as a similar incident took place last year that resulted in a problem similar to this one. Remember in March of 2020, Epic Games gave away GTA V for free? Though the game was a bit old at that time, it never failed to not drag attention to it. As reports suggest, the overall GTA V player base grew more than twice its original size. That caused the Rockstar Ofiicial servers to crash multiple times during online play and even during the login period.

In that case, the developers were keen to address the issues and solve them pretty quickly. So, we expect similar feedback from EA this time as their player base skyrockets.

Even though many players are still facing the error issue as of now, we can be positive that it will get resolved very soon. Just patiently wait for now and try to enjoy the single-player campaign for now. If we think about it, the situation itself is not that bad.

Star Wars: Battlefront II is the most successful and loved Star Wars game ever made. We talked about it in detail in a previous article that you can refer to here. The game runs on the Frostbite engine and is developed by DICE and published by Electronic Arts or EA.