Being a vampire has it's own kind of perks and benefits. You can have contract with Vampirism. Just read this guide to know more. Hello gamers, we are back with another article in which we will talk about the game Skyrim and how a player can become Vampire. Vampires mainly can be seen on the land of The Elder Scrolls 5. In the game, players can observe multiple mysteries and they have the freedom of customizing their character. According to the player’s choice, he/she can turn a Dragonborn into a vampire. Players may have seen vampirism in the game earlier also in the Elder Scrolls. You may also like to read more of Thane Weapons in Skyrim.

About Vampirism in Skyrim:

To have a contract with vampirism, players need to deal damage from a vampire enemy. They have two ways of doing it- physically or from the Vampiric Drain spell. Once the players contract Sanguinare Vampires, they will be notified that they have been infected.

Vampirism works as the players have changed themselves into a full vampire. Players need to be careful about a few things. Vampirism has been mainly divided into 4 sub-stages. The first stage can be completed once players go 24 in-game hours without feeding. IN order to feed players need to interact with sleeping NPCs. This will help the players to go back to Stage 1 from their vampiric status. 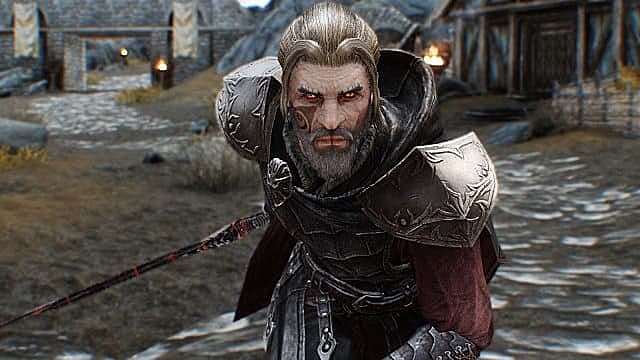 Perks of Being a Vampire in Skyrim:

Perks of being a vampire are quite surprising. They will be granted unique spells and active effects. These will help in becoming more powerful once players take a long time to refrain from feeding. There are many vampiric abilities. These are Vampiric Drain, Vampire’s Servant, Vampire’s Sight, Vampire’s Seduction, Embrace of Shadows. The benefits of being the Vampire Lord in Skyrim are basically the best form of a generic vampire. They have access to special, monstrous forms that players can use multiple times in a day. Some of the major abilities of Vampire Lord are: Raise Dead, Vampiric Drain, Vampire Claws, and Bats. 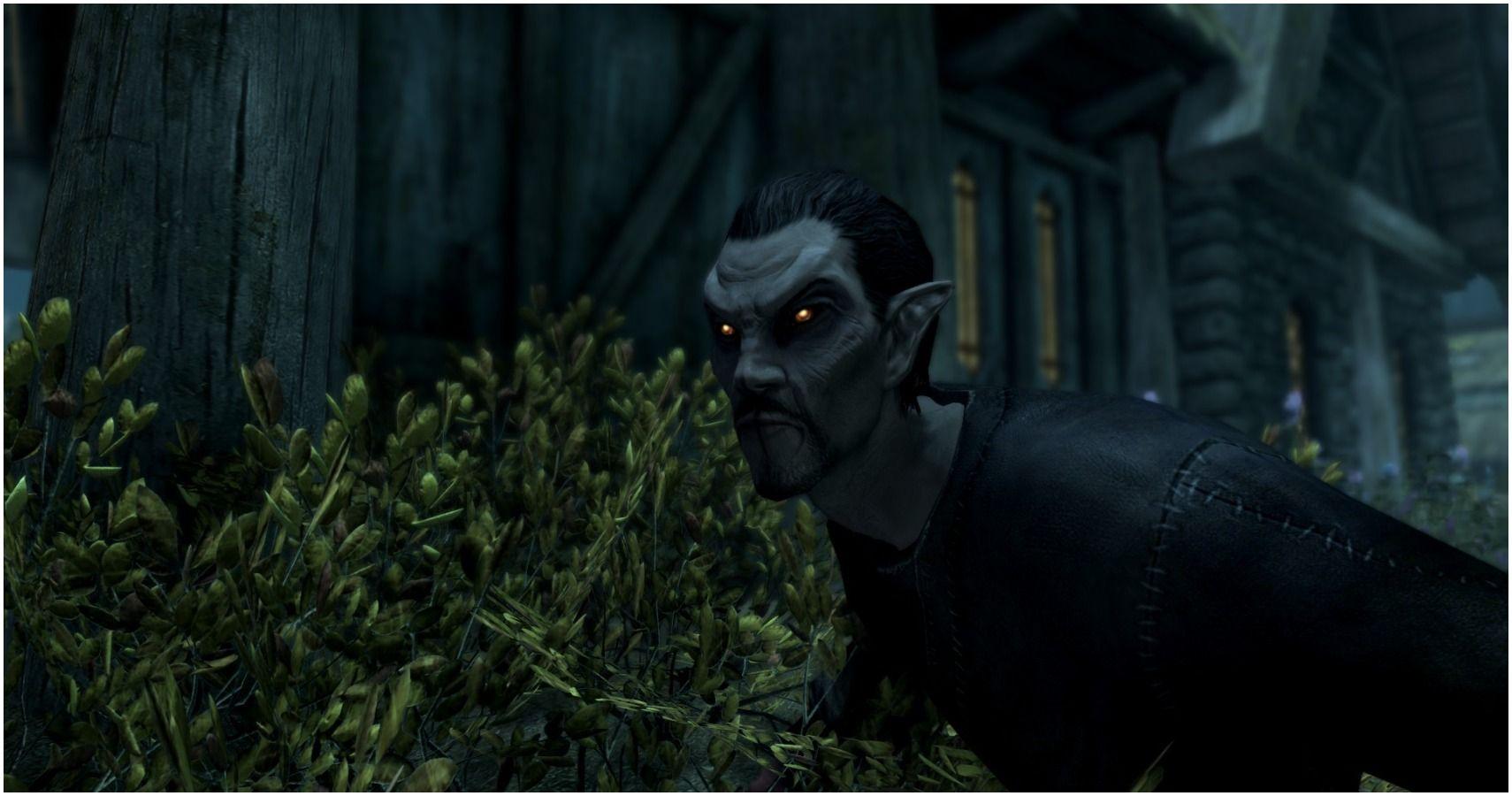 The Vampire Lords have access to special Perk trees which are similar to werewolves. This will help the Lord in many ways like killing their enemies through Vampiric Drain and power attacks. Players can also consider some better perks like Supernatural Reflexes, Corpse Curse and Unearthly Will.