Easy Guide to Get Reduvia in Elden Ring

In Elden Ring, the Reduvia dagger is the best weapon for defeating Bandit build. Read this guide to know more. 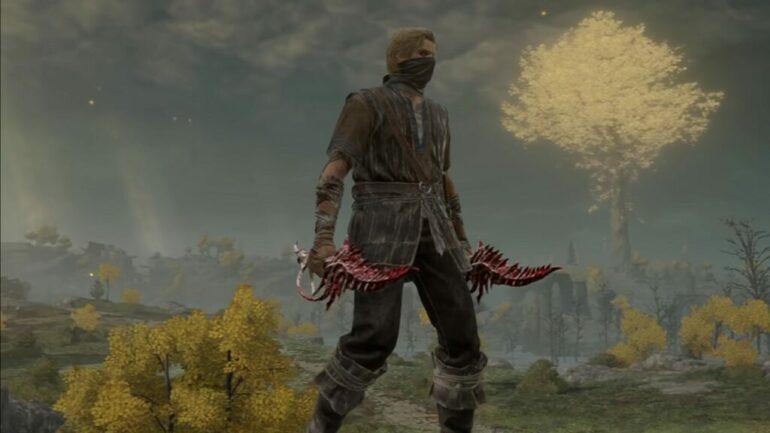 Hello gamers, we are back with an amazing guide in which we will talk about an amazing weapon in the game Elden Ring. Also read more on deeproot depths.

Reduvia is a dagger-type weapon and is very devastating as it causes hemorrhaging. For any type of Bandit build, it suits well in and deals great damage. Players who like to create a bleed, build can opt for this weapon as it is one of a kind. Similar to many dagger weapons, Reduvia works its damage with Dexterity stat along with boosting the Strength and Arcana too. 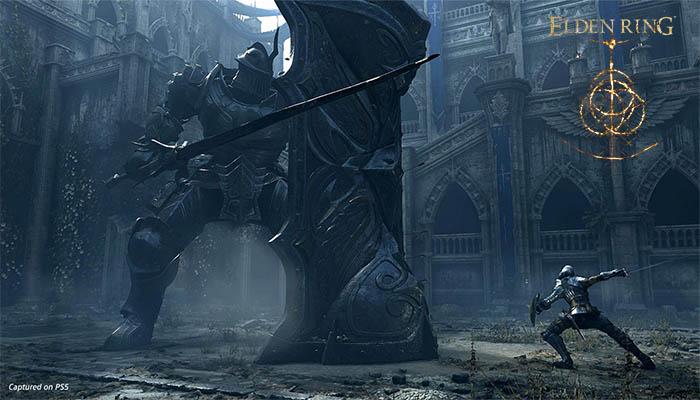 How to Get Reduvia:

Players who are in a search of this weapon can get it very easily in the game. It can help the players to make a stealth bleed character as soon as they step into the battle zone. There are some prerequisites for a player to achieve. They need to have level 5 Strength, 13 Arcana, and 13dexterity. For Bandit builds in the game, Reduvia is the best choice. One of the disadvantages of the weapon is its low range.

After the player beats Bloody Finger Nerijuss who is hostile and searches for other tarnished, players will be rewarded with the weapon. Fighting with him takes short time after the player has reached the Lands Between. To find the Bloody Finger Nerius, players need to go along the ravine leading from Agheel Lake towards Murkwater Catacombs. Then they need to go the east from the Gatefromt ruins. It will be indicated but soon after Bloody Finger, Hunter Yura will come up to join the fight. Players need to tackle the attacks by Nerius until Yura joins the fight as it will not be easy to defeat him single-handedly. 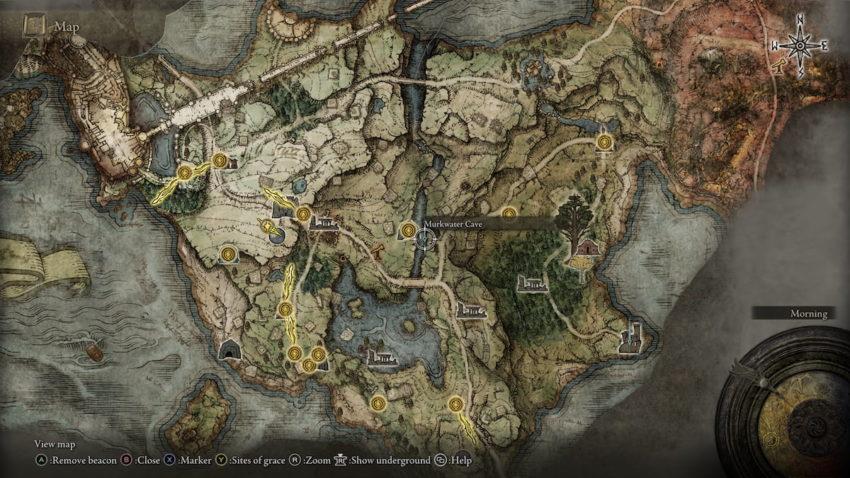 After beating Nerius, players will get Reduvia. They will also get Furlcalling Finger Remedy and 316 Runes with it. With that we come to the end of this blog, we hope that your questions have been answered properly. Till then follow Askgamer and keep playing. 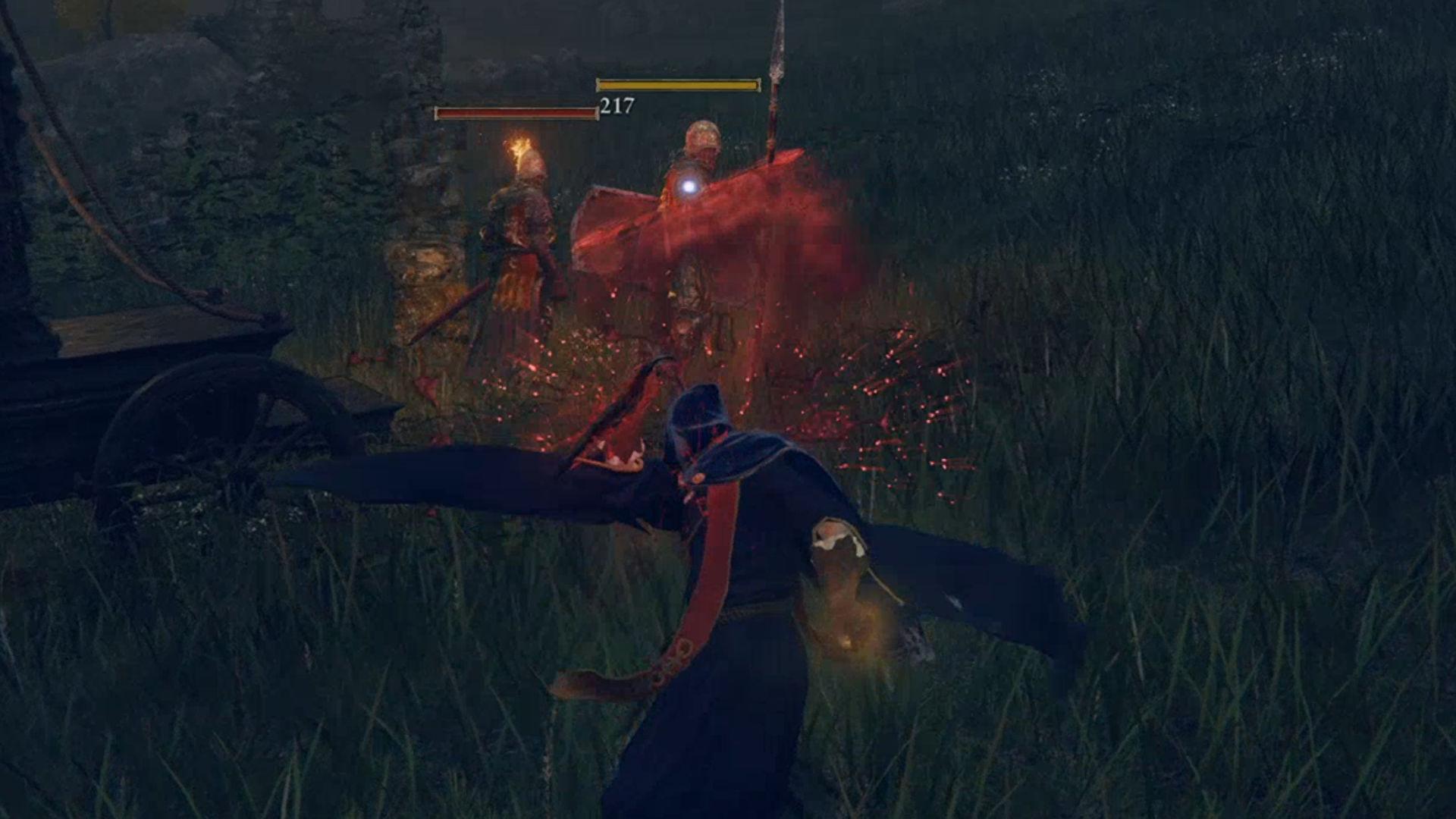