In Elden Ring, players can get Deeproot Depths. But it is a difficult task to get it, so this guide will help you with that. 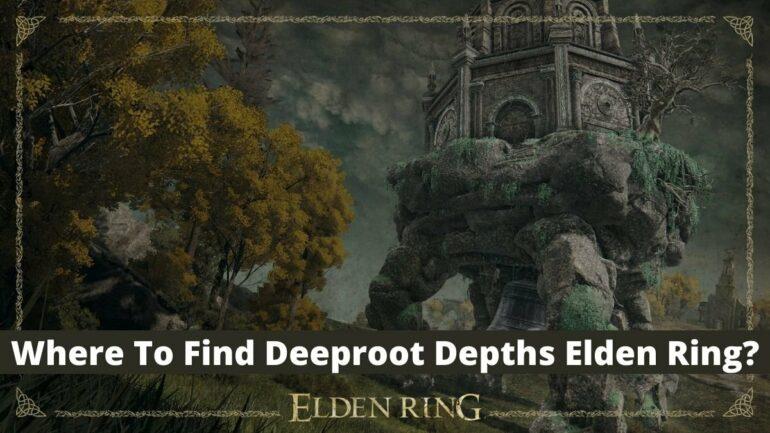 Hello gamers, we are back with another tutorial in which we will talk about the Deeproot Depths in the game Elden Ring. Hope you have read our guide on Master Lusat.

It is not an easy task to get to Deeproot Depths but with a clever strategy, players can figure out the possible way to get to it. Players can roam around everywhere in the game. With an increase in level, the open space to roam for players increases and they have a much bigger place for their gameplay. There are many hidden zones and secret areas in the game. Talking about Deeproot Depths, it is one of the most difficult places to find in the game.

How to Unlock Nokron:

Players need to first dive into the zone of Nokron, an Eternal City. After which it is possible for them to enter the Deeproot Depths. To enter Nokron, players need to have a one-on-one with an imposing boss guarding the gate of the city. Players who want to explore the whole city need to first have to face the Starscourge Radahn, who is one of the bosses in the game and is incredibly very strong. 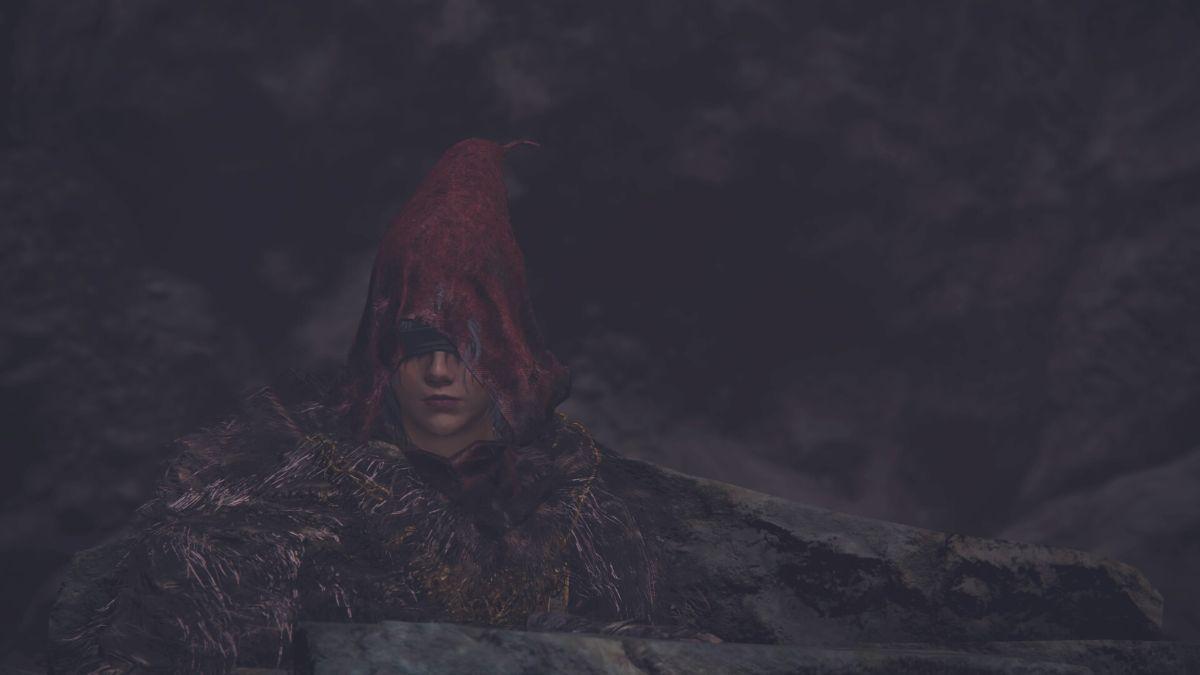 Players can also opt not to enter Radahn, and still complete the whole game. To defeat the boss, players need to give a tough fight to the boss after which the gate of Nokron. Players need to have skilled enough in the game for this tough choice or else they may face defeat.

Players need to cross a narrow bridge between two buildings. Inside the Mimic Tear, the creature will look like the player itself with all the powers and abilities. Players can choose un-equipping their gear and walk through the door to crack this task easily. Afterward, they can choose to re-equip them and defeat the boss over there. They need to then go up from the staircase nearby and cross the bridge. Fight the two enemies at the end of the bridge. 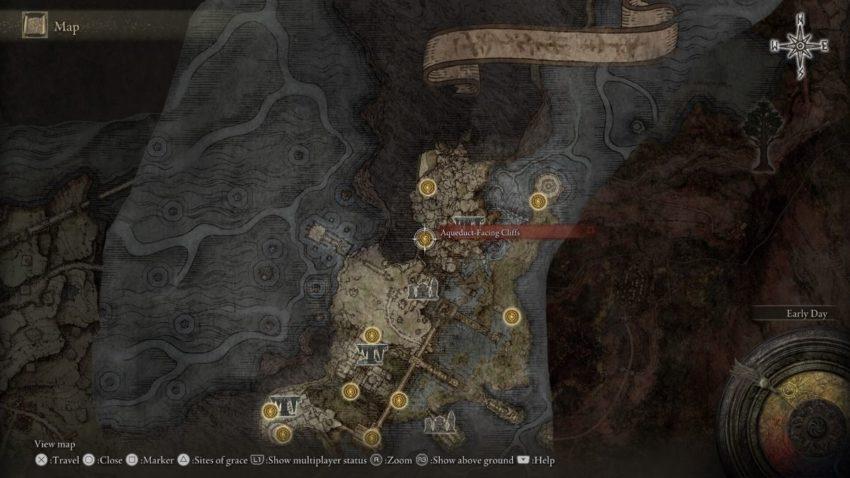 Going towards the East of the new Site of Grace will let players into a secret path in the woods. Players can find a jellyfish in the correct path. Once crossing the cliff, players can observe the edge of the cliff. There is a path connected to the rock wall on the left side of the cliff. Players need to jump down and will find another Site of Grace. 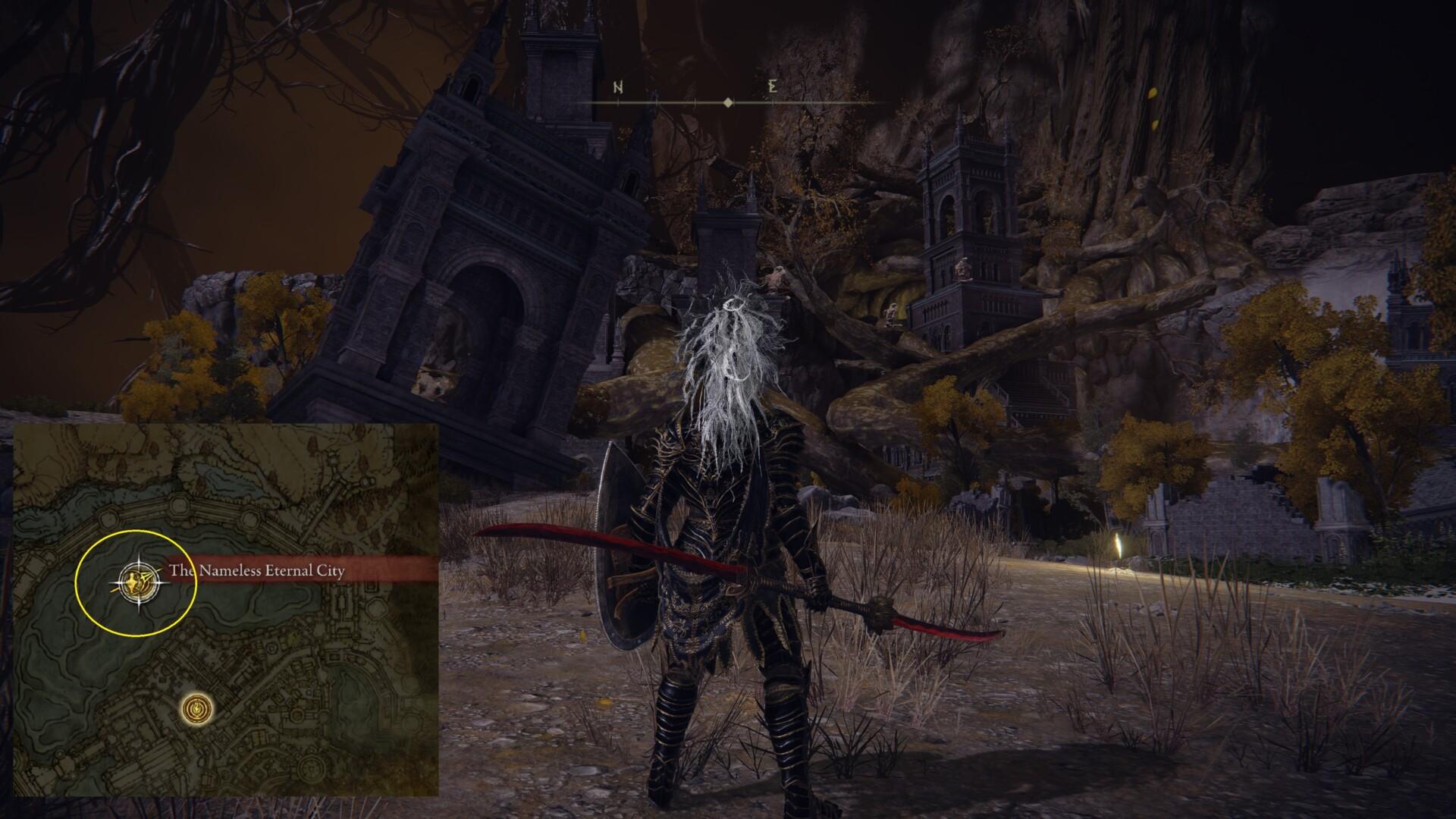