In Elden Ring if you want to find Master Lusat, Sorcerer Sellen's former tutor, then it is hidden near Sellia. Read out to know more. 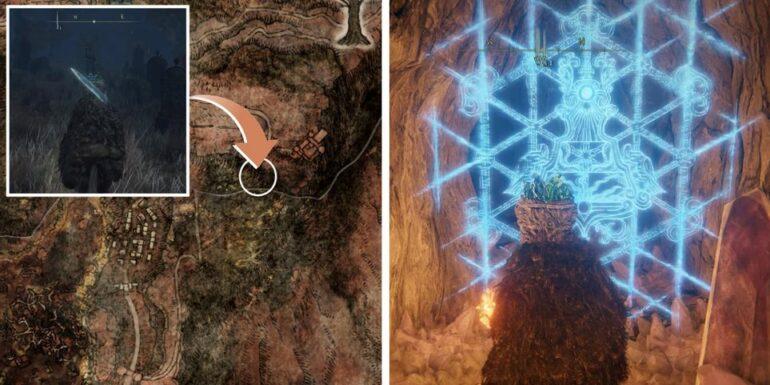 Find Master Lusat – Greetings gamers, we are back with an article where we will guide you to complete the Sellen’s Quest in the game Elden Ring. As we know, in the game Master Lusat is the ex-teacher of Sorcerer Sellen and is locked inside a crystal cavern. The location of that place is a town of Sorcery in Caelid called Sellia. 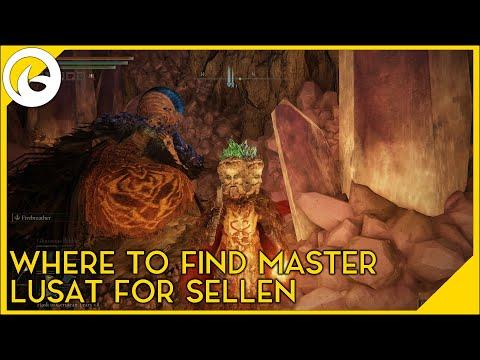 In the meanwhile, you would also like to read Guide to Unlock The Liurnia of Lakes Divine Tower in Elden Ring

The players can return back to Sorceress Sellen inside the Waypoint Ruins to start the first task in the questline of search for Master Lusat once they have gathered Comet Azur from Primeval Sorcerer Azur in the game. In the game, the name of the Sealbreaker should provide enough knowledge of where they can start their search. This is mainly a town of Sorcery called Sellia. 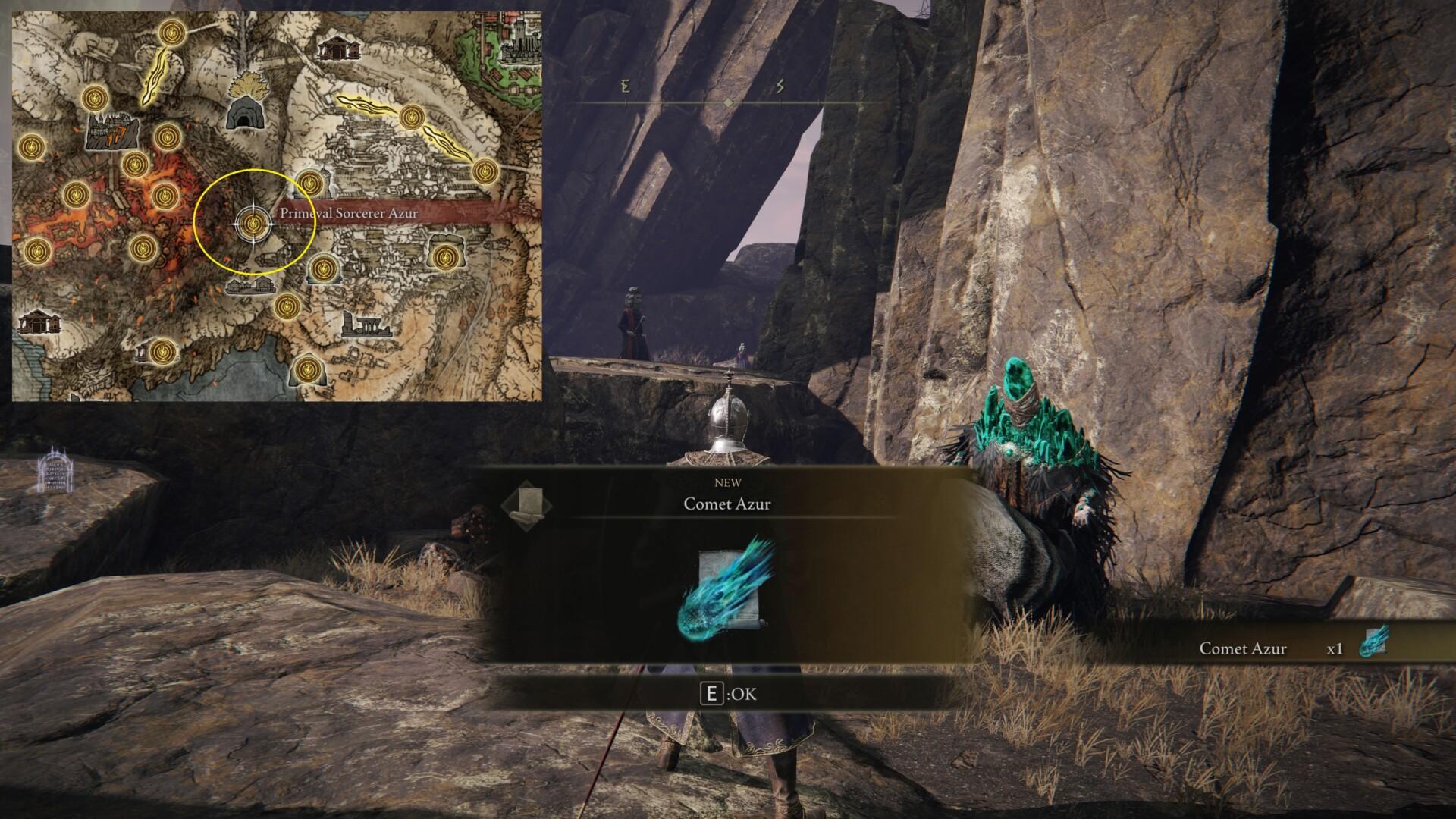 Players can find Sellia near the middle of Caelid which is located on the northeast side of the Aeonia Swamp. Players can use teleporting Traps in order to move from one place to another quickly if they need to explore the plains of Caelid. The teleporting Trap chest is placed in the Dragon burnt ruins. To find Sorcerer Lusat, the players need to head up the trail beginning at the Sellia Backstreets Site of Grace. They can use the same way to enter the Sellia Hideaway. Players need to go north to the graveyard after arriving at the Church of Plague. There they can find the hidden cave entrance.

Players need to use a torch, lantern, or any spell that is luminous because the Sellia Hideaway is very dark. Players can see an illusory wall to deflect them. Near to that area, players can see crystal mining enemies screaming loudly. In the long crystal walkway with a snail on top of it, players could identify the recess they must drop. 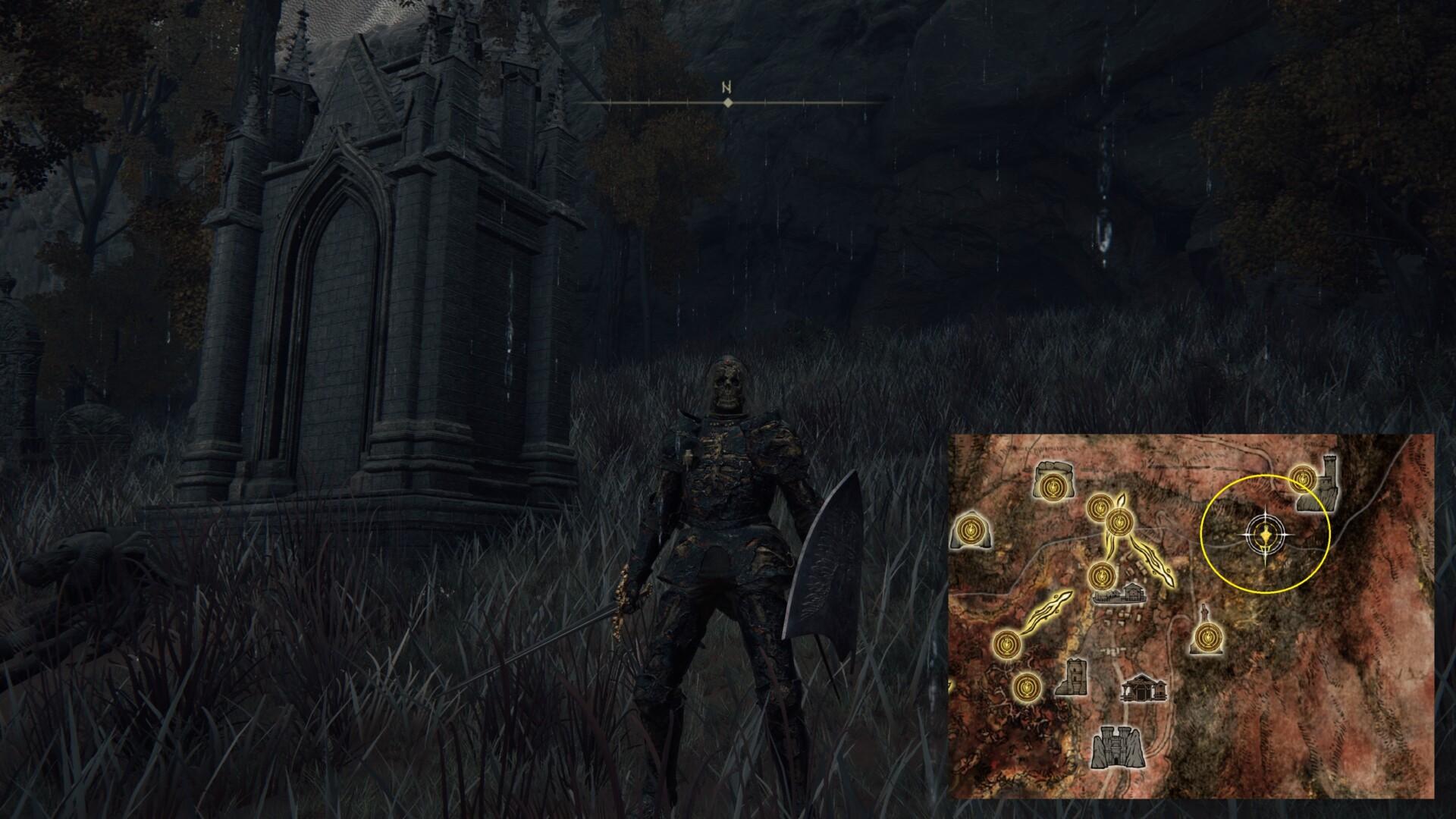 They can then jump down and have to face Raya Lucaria Sorcerer guarding it. Players need to kill the Sorcerer. After that, they can use Sellen’s Sellian Sealbreaker and then go downwards the path where ultimately they can find Master Lusat.