In WWE 2K22, if you want to do reverse mechanics then this guide is for you. 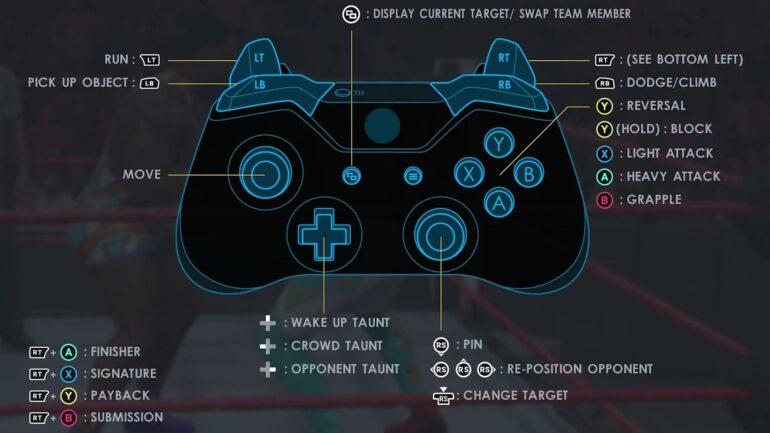 Playing around in WWE 2K22 is quite fun and you can also use certain techniques to reverse the ground attack of your enemies here’s how you can do it as this may help this in your next match as being on the receiving end of the ground attack is not a good idea so getting a chance of reversal will help you to attain an extra chance to fight your opponent. keep scrolling below to know all the tricks. 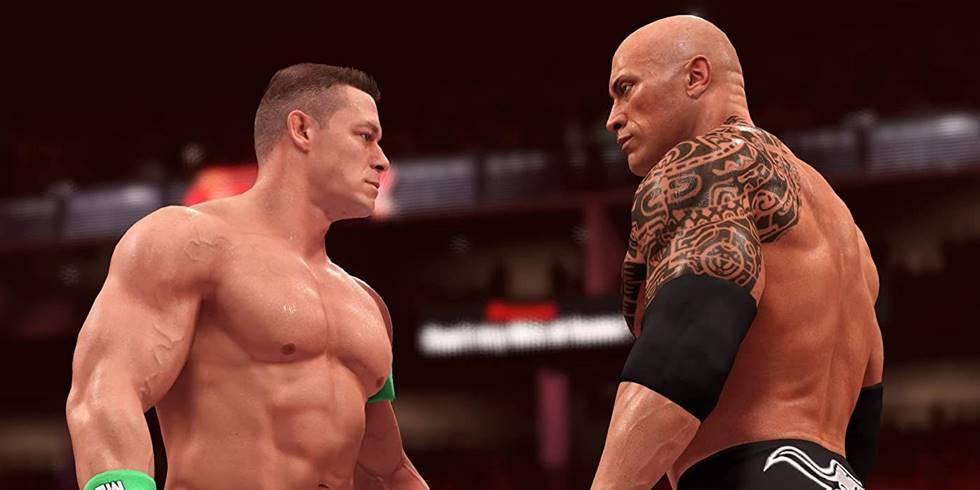 Keep in mind to practice, as this requires a lot of experience and skills. But we are sure that in WWE 2K22, you can achieve that with a little bit of our help you also need to predict when these moves are coming to you so you can have a better reflex and chance for the reversal. 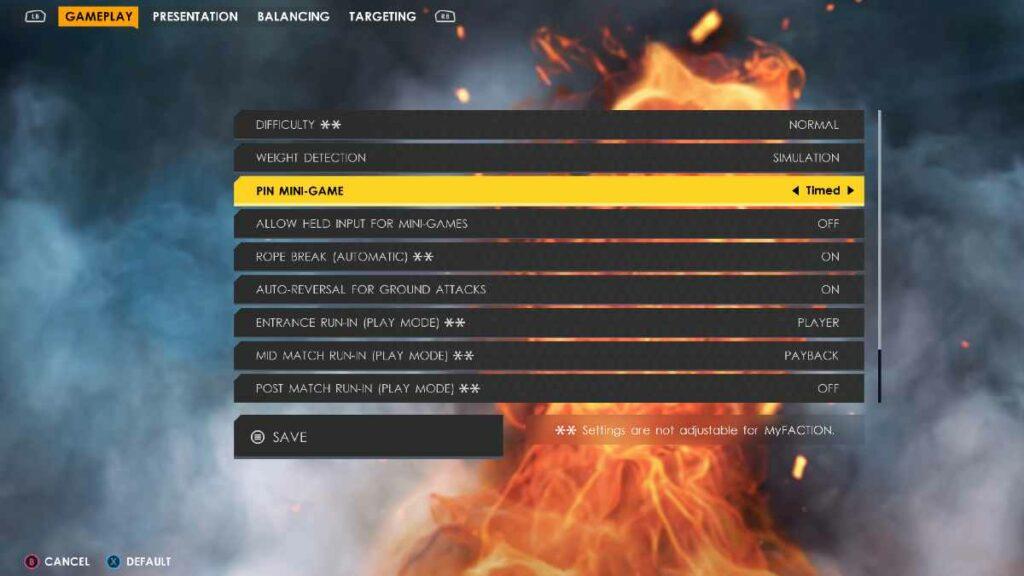 How to Reverse Various Ground Attacks in WWE 2K22: 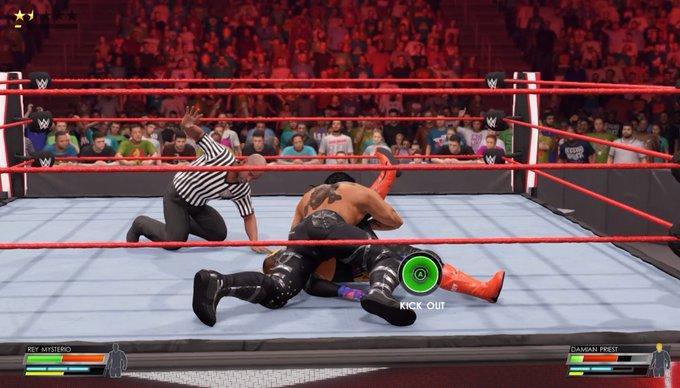 Do share this with other friends to help them dodge the opponent’s attack. You will also like to read about creating a survivor series match.