If you are wondering on finding and getting Alpha Pseudo Legendaries in Pokemon Legends, Arceus. Then you are no far from getting it. 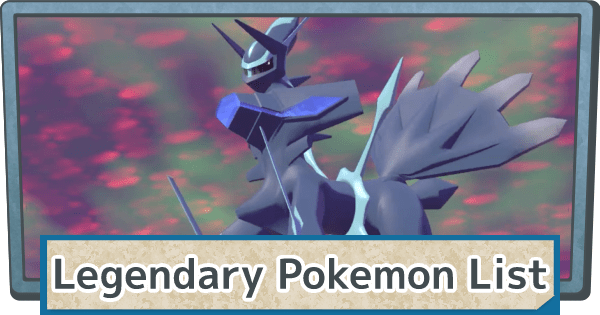 Hello gamers, we are back with another article in which we will talk about the Alpha Pseudo Legendaries in the game Pokemon Legends: Arceus and how to obtain it. You may also like to read more on unlocking Early Chimchar.

Players who are seeking to hunt any alpha-pokemon in the game. There are Pokemons like Goodra and Garchomp which players may likely want to make their own.

In the game, Alpha-Pokemons are new and players are crazy about them. It is not clear from the developers whether those AlphaPokemons will be seen in the mainline gamers or not, but in this game, while having the Hisui journey, these Pokemons can help the players a lot and are very valuable. 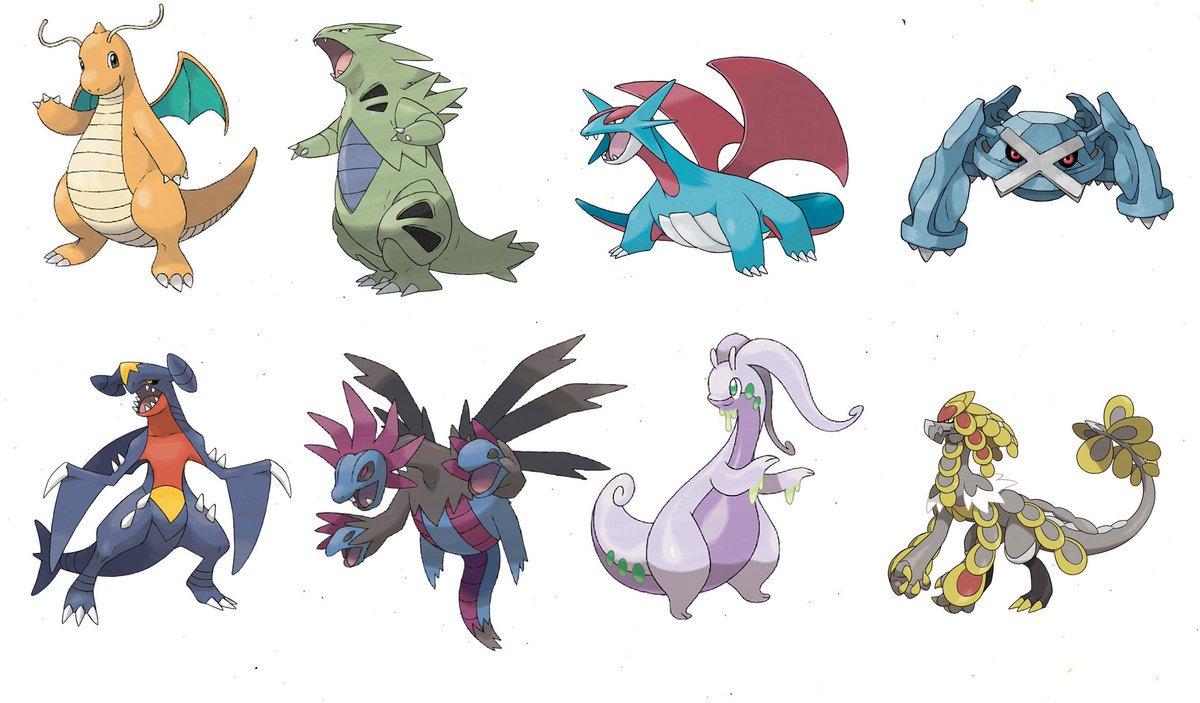 Pokemons like Gabite and Gible can be hunted in the regions left to Clamberclaw Cliffs in the highlands of Coronet. Alpha Gabite will be available in level 56. Rank 5 or greater is suitable for the survey crops rank. Another Pokemon called Alpha-Garchomp can be hunted in the southern part of Avalanche Slopes in the Icelands of Alabaster. It needs a level of 85 to do so. This implies that the players have to have a rank of 7 or more if they wanna hunt for it. Players need to bring their best pokemon in order to have a one-on-one with Garchomp as it is very powerful. 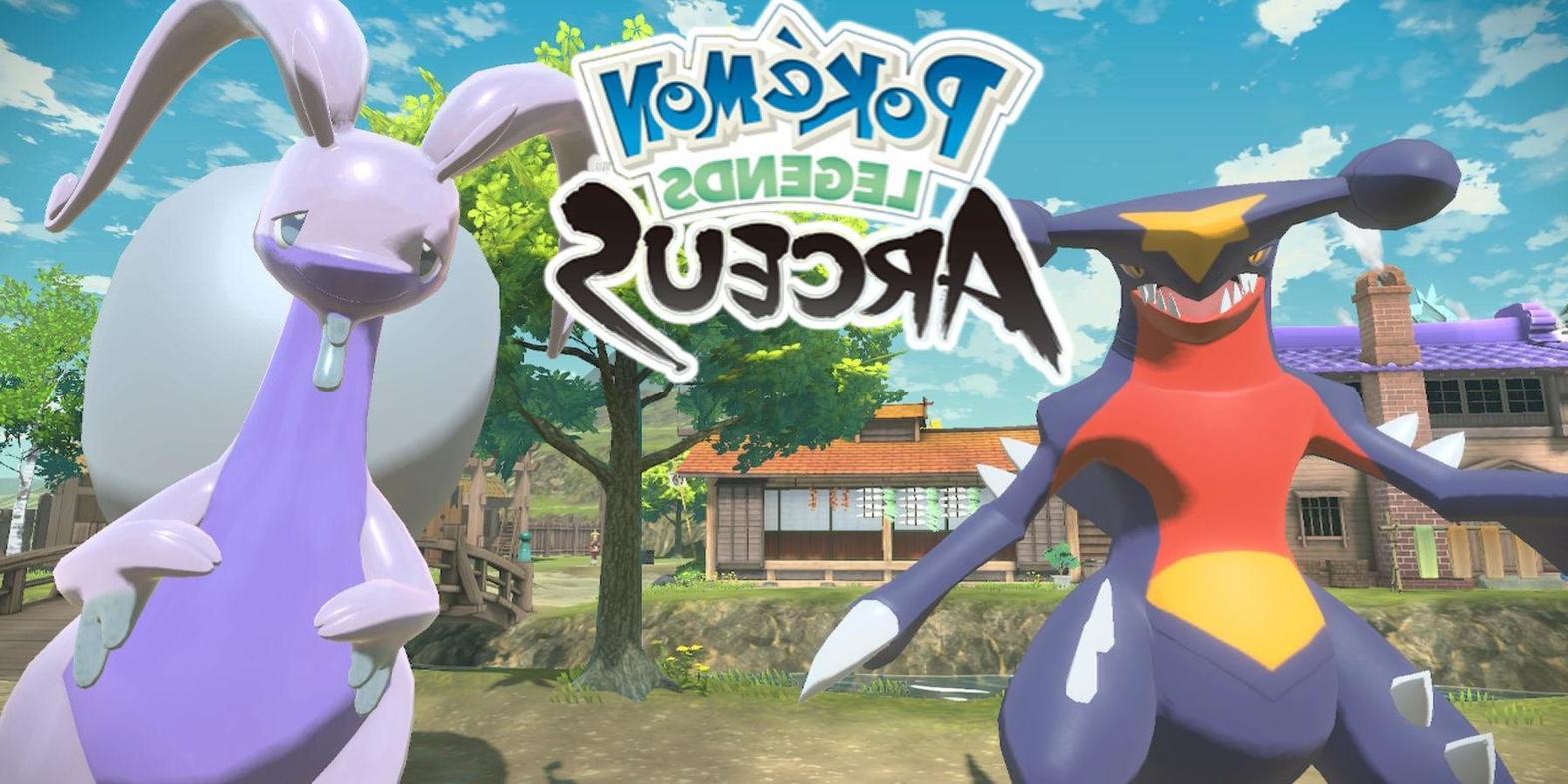 Players who need to hunt for Garchomp without battle can make use of Stealth Spray. Smoke Bombs can also be used in order to catch Garchomp. Players can get to Alpha-Garchomp by climbing the mountains with the help of Sneasler. 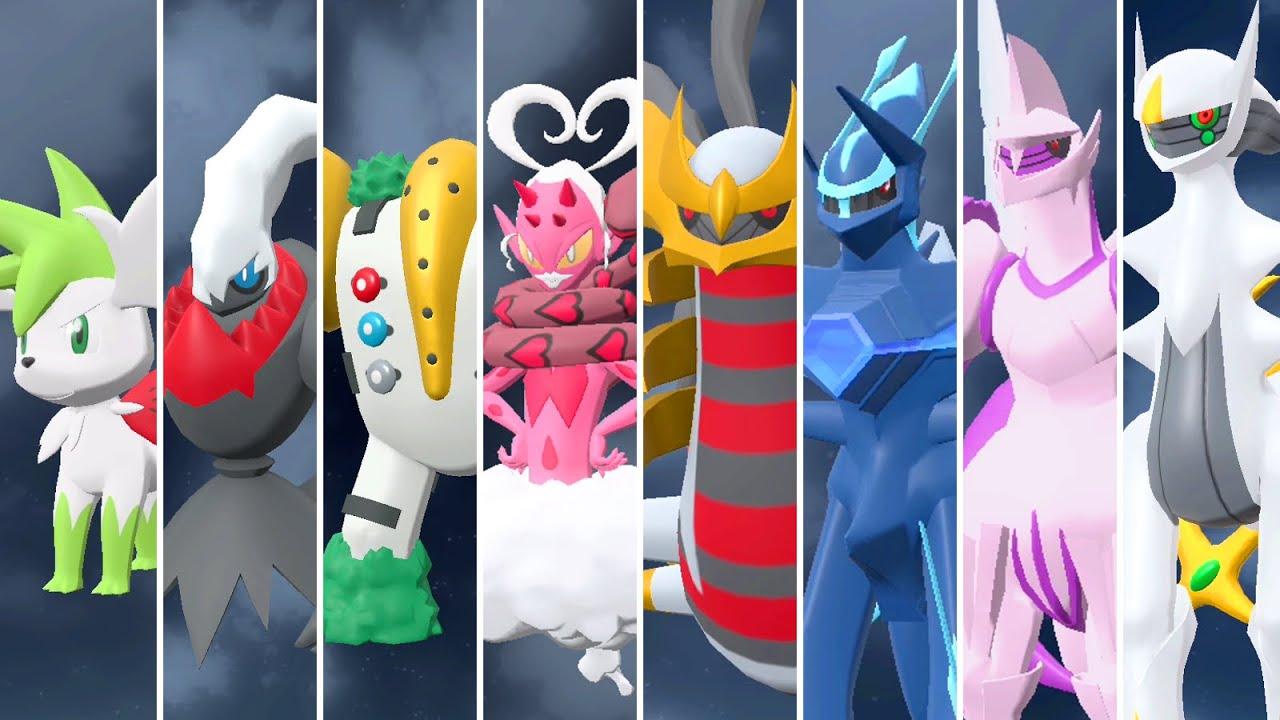