If you want to unlock Early Chimchar in Pokemon Legends Arceus, then don't waste anytime in reading out this piece of article. 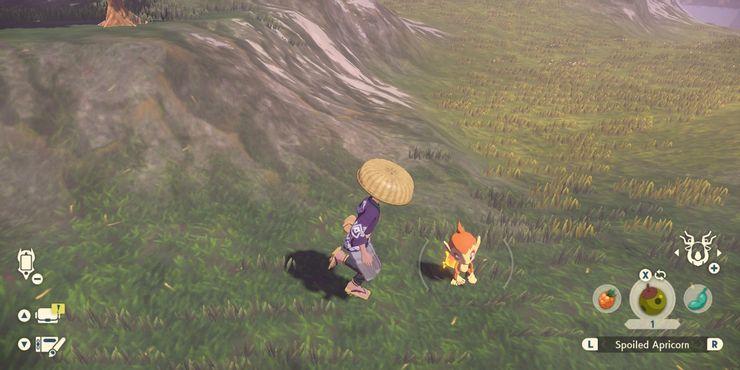 ABOUT EARLY CHIMCHAR – Chimchar (Japanese: Hikozaru) is a Fire-type Pokémon that first appeared in Generation IV.

At level 14, it evolves into Monferno, which then transforms into Infernape at level 36.

Chimchar is a bipedal Pokémon that looks like a chimp. Its fur is mostly orange, with light yellow on its face, outer ears, underside, hands, and paws. A small, round crimson patch on its back is generally hidden by flames created by burning gas in its stomach. When it sleeps, these flames fade out, and when it is sick, they burn softly. Chimchar’s ears are disproportionately huge in contrast to its head size, and they are red on the inside. Its upper jaw includes two pointed teeth. 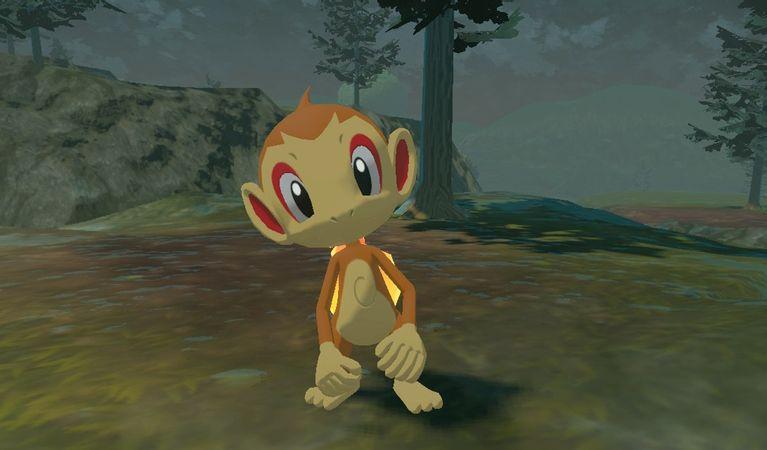 Chimchar is one of three Sinnoh starter Pokémon available at the start of Pokémon Diamond, Pearl, Platinum, Brilliant Diamond, and Shining Pearl, alongside Turtwig and Piplup.

HOW TO GET EARLY CHIMCHAR:

Players in Pokemon Legends: Arceus can explore the Obsidian Fieldlands as the game’s first area, and after completing the initial progression near the Fieldlands camp, they should be ready to join the Galaxy Team and earn their first star. This unlocks the area in Aspiration Hill beyond the bridge, allowing players to access Deertrack Path and other areas of the map. Deertrack Heights is not far away, and it’s there that players might locate a Chimchar or possibly a Monferno if they’re lucky. 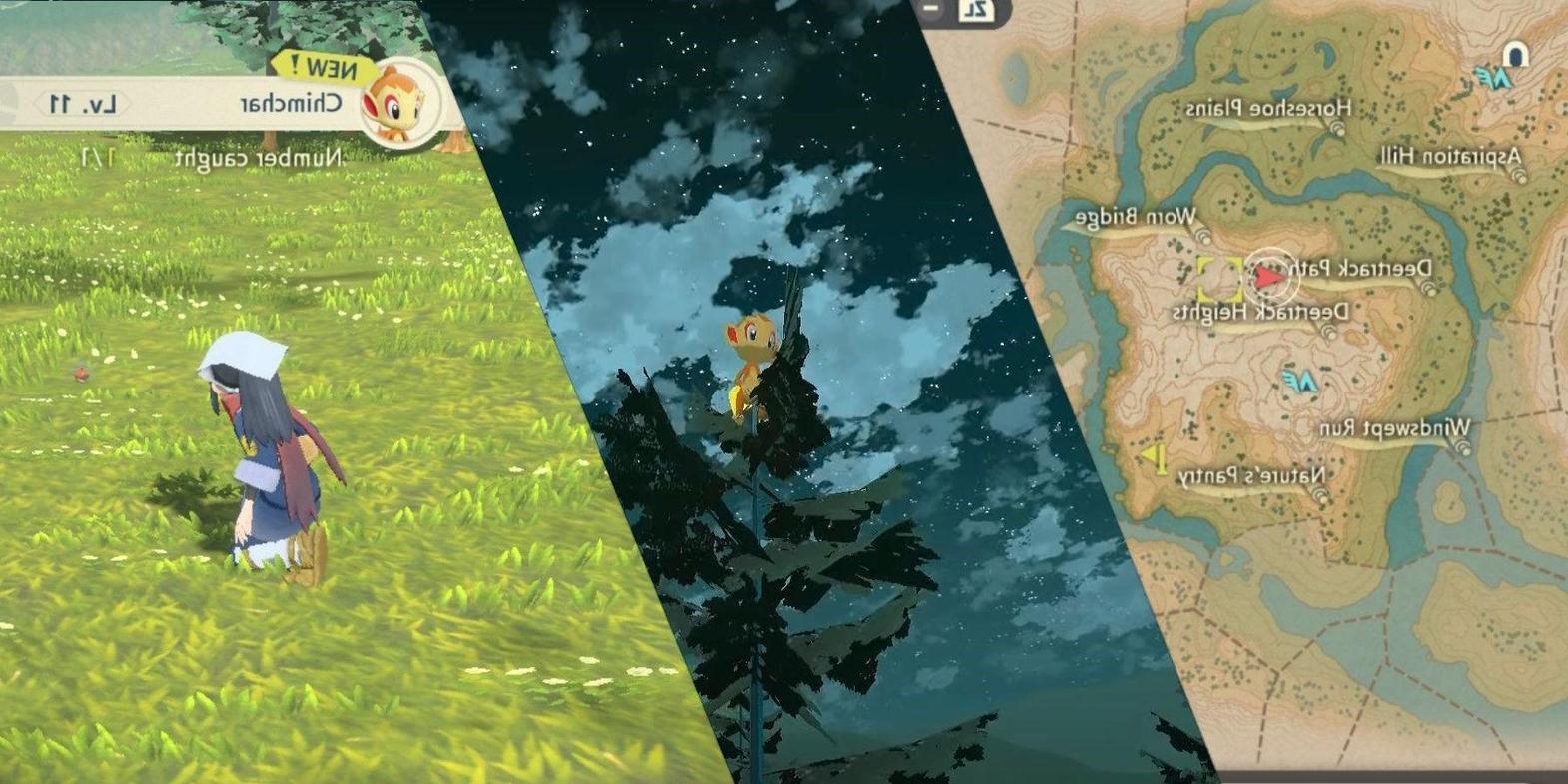 If sleeping at the camp to reset the spawning Pokemon to get Chimchar or Monferno seems too much of a problem, players can alternatively find a Chimchar through a guaranteed encounter.

After calming Kleavor’s anger, players can return to Jubilife Village and speak with a character named Paira, who will assign them The Mysterious Will-o-the-Wisp quest.

Players must return to the Obsidian Fieldlands, this time to a location marked on their maps in Windswept Run, where they can also catch Abra in Pokemon Legends: Arceus. The task will only be available at night, and players will see a Early Chimchar sitting in a tree near the mission’s location. Players will face a Early Chimchar if they shake the tree, which will have random stats and nature. This means that saving in front of the tree can also allow players to reload their game and locate a better Pokemon. 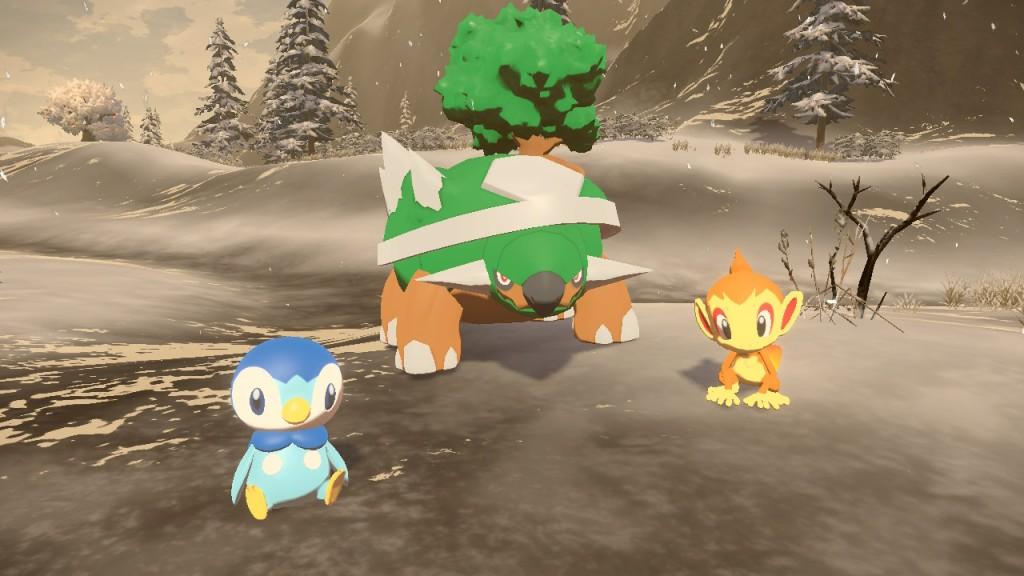