In Elden Ring, if you want to defeat Malenia - Blade of Miquella, then you need to have these strategies along with your fighting skills. Read out to know. 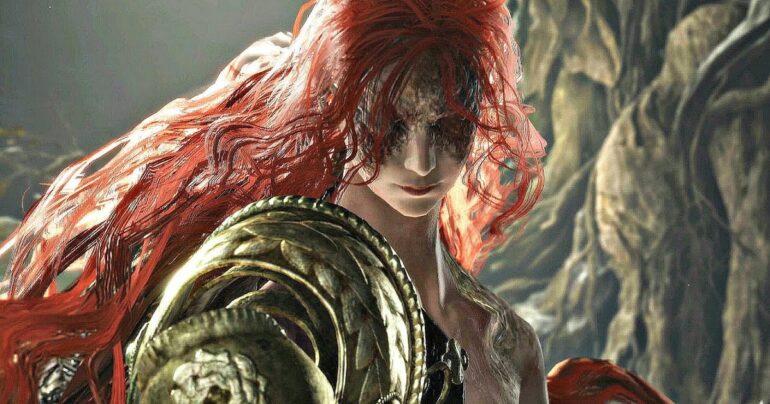 Elden Ring: So you’ve been trying to defeat one of the hardest Boss in Elden Ring – Malenia, Blade of Miquella. We are surely here to aid you in one of the most fierce fights just keep scrolling below.

In Elden Ring, Malenia is quite agile she can move quickly to a target by simply using the distraction of summons. Moreover, her two signature moves waterfowl dance and scarlet Aeonia can surely close the distance and each of her attacks are accompanied by heals and this fills her health quickly!

These two namely Bloodhound step Ash of war and the Flame cleanse Me incantation can aid you in countering Malenia’s worst attacks. 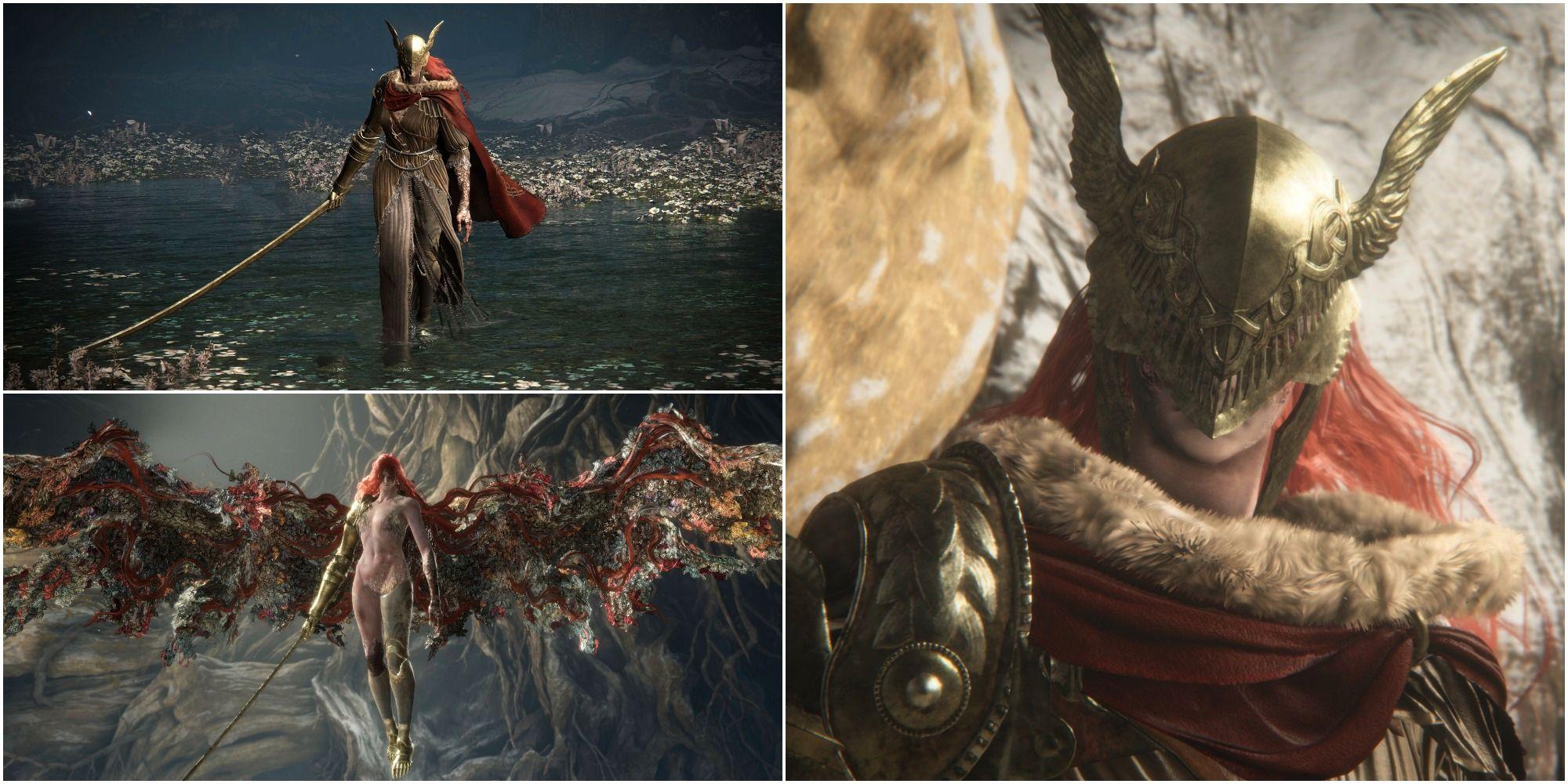 After transformation to Goddess of Rot in Elden Ring. 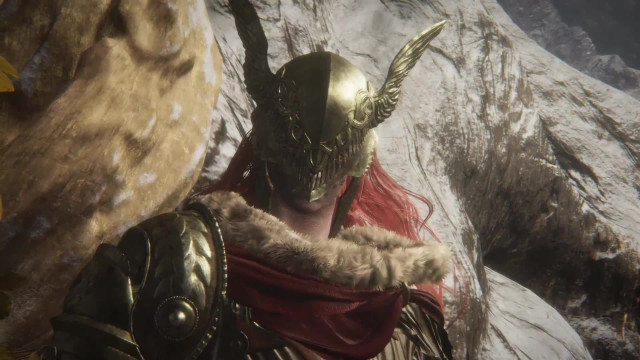 Better Strategies will Make you Win in Elden Ring:

During phase one, you can use the Bloodhound’s step Ash of war to avoid most of her attacks. If you’ve got your hands on the Blasphemous Blade’s you can keep her down for most of the time. Going hand in hand with this you can also use the great shield Soldiers Ashes the defend yourself to most of her melee attacks.

If you wanna go to fight her in close-range combat the mightier blade is the more damage you can give to her or you can use a dual katana build and make her bleed. Keep in mind that going close range isn’t a good idea but using the Ash of war helps you to keep her down. The better idea is to go with Ranged and spell casts so you don’t have to go close with her but the hard part is to get the space for casting spells. Spells like Gravity sorceries, Magic Glintblade, and carina phalanx are quite useful. 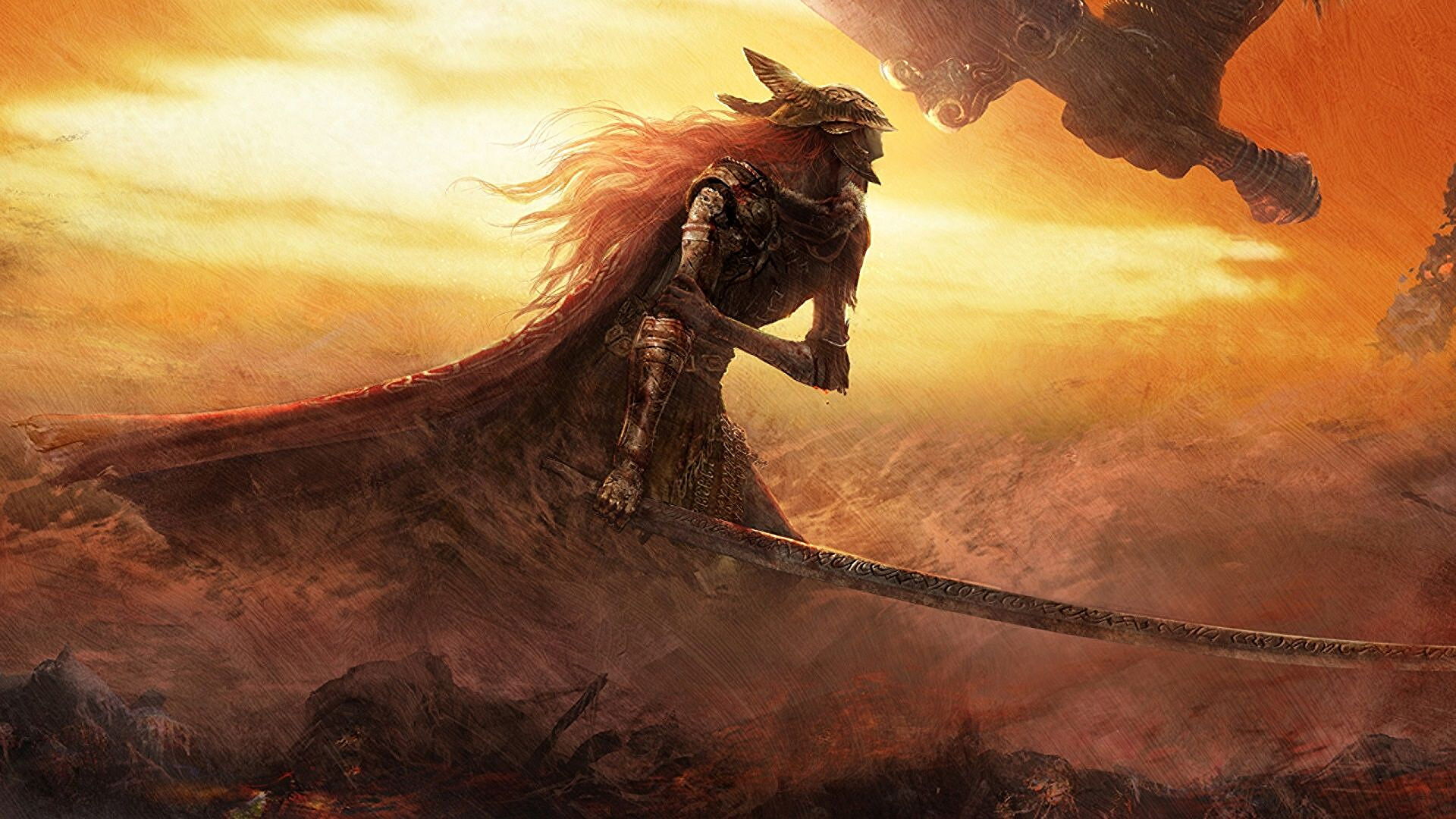 For ranged weapons, you can go with a Great-bow or Hand Ballista for phase one. You can’t know her down during phase two but you can still go for frostbite and bleed,also don’t forget to go with Coldbone Arrow or Bloodbone Arrow.

You’ve got a chance of choosing between 50k runes or her katana, the hand of Malenia, or the scarlet Aeonia incantation alongside this she also drops a retaliatory Health recovery health effect.

After beating Malenia in Elden Ring, you’ll get to have a look at dying Aeonia in the middle of the boss room and if you’ve progressed enough in Millicent’s questline you’ll be provided with the Unalloyed gold needle which in turn can be used to create Miquella’s Needle. 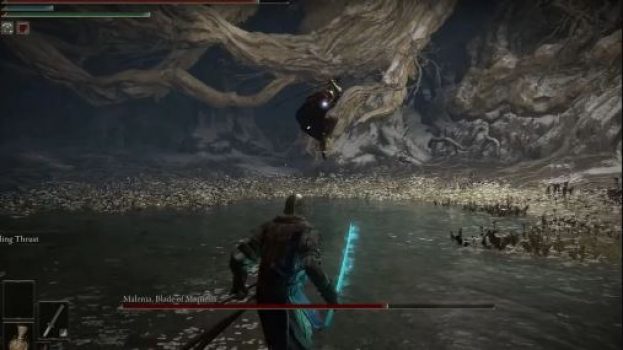 Hope you reap all the benefits and defeat one of the mightiest enemies in the game and don’t forget to share with your friends. Don’t forget to read more on Blasphemous Blade in Elden Ring.