In Elden Ring, the Blasphemous Blade is so powerful that can even defeat Malenia. It's a weapon used by Rykard. Read this guide to know the best build. 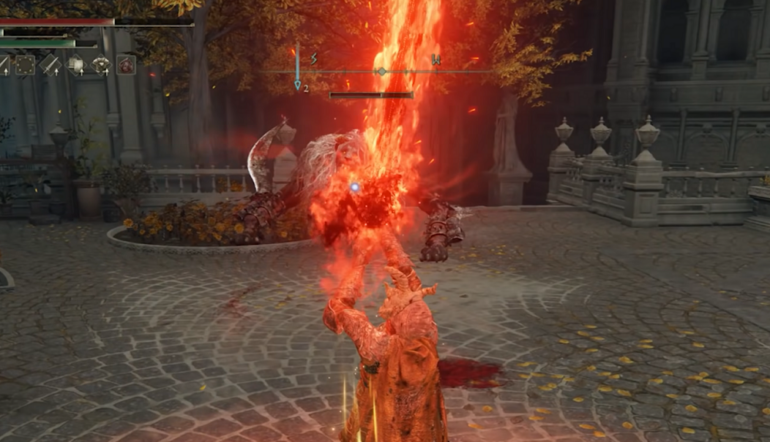 Elden Ring – So you’ve been trying to build Rykard’s signature weapon The Blasphemous blade along with it’s self healing properties and alot of power it’s one the best weapon in the game and can even take down Malenia with it keep scrolling to know how you can be the one who owns it.

Till the time you upgrade the weapon the strength, Dexterity and Faith remains equal you can easily upgrade this by using the Somber smiting stone. Upon reaching a +10 The strength and Dexterity reach to a C and faith reaches to a B. You should primarily focus to get your faith to the highest Stat as it’s prime for the Taker’s Flames Ash of war.

Suppose you’ve got a level 100 character who’s having a decent vigor (30) and a mind of (20) the rate at which you can cast Taker’s flame will be high. An endurance of 14 will aid in balancing out the weapon’s weight and with a strength of 25 along with 20 Dexterity it’s will be quite amazing and adding to this a faith of 50 brings along a much stronger Ash of war. 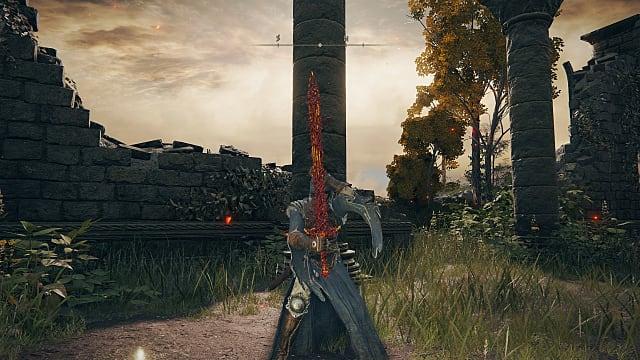 Upon ranching higher levels the weapon can easily deal a damage of 1500 and can even knock down Malenia during her first phase.

Getting Blasphemous Blade in Elden Ring:

To get Blasphemous Blade in Elden Ring, you need to defeat Rykard the lord of Blasphemy and the end of Volcano manor. Upon defeat you’ll get The Remembrance of Blasphemous along with Rykard’s great rune and this remembrance can be traded for the Blade with Enia. Do keep in mind that you’ve got a minimum of the following Stat – Strength: 22, Dexterity: 15, Faith: 21. 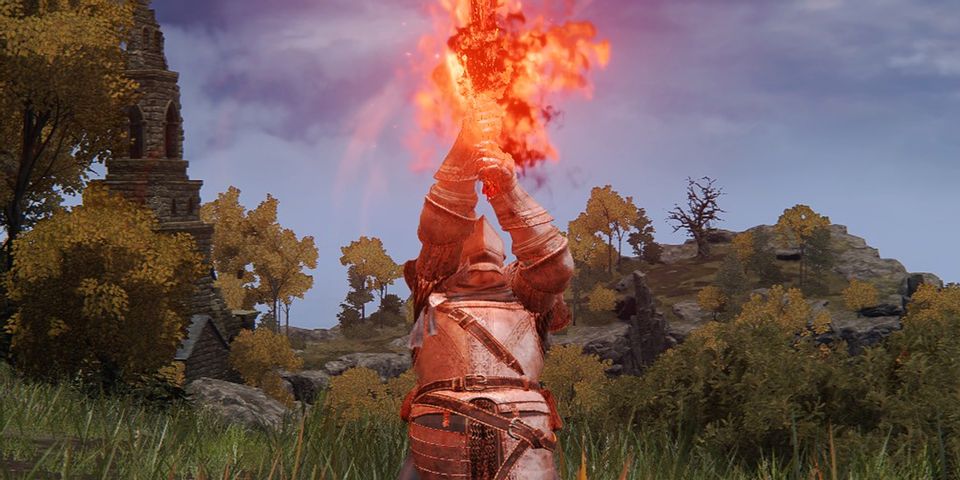 These Company will Help You Out:

These incantations are best suited to accompany the Blasphemous Blade 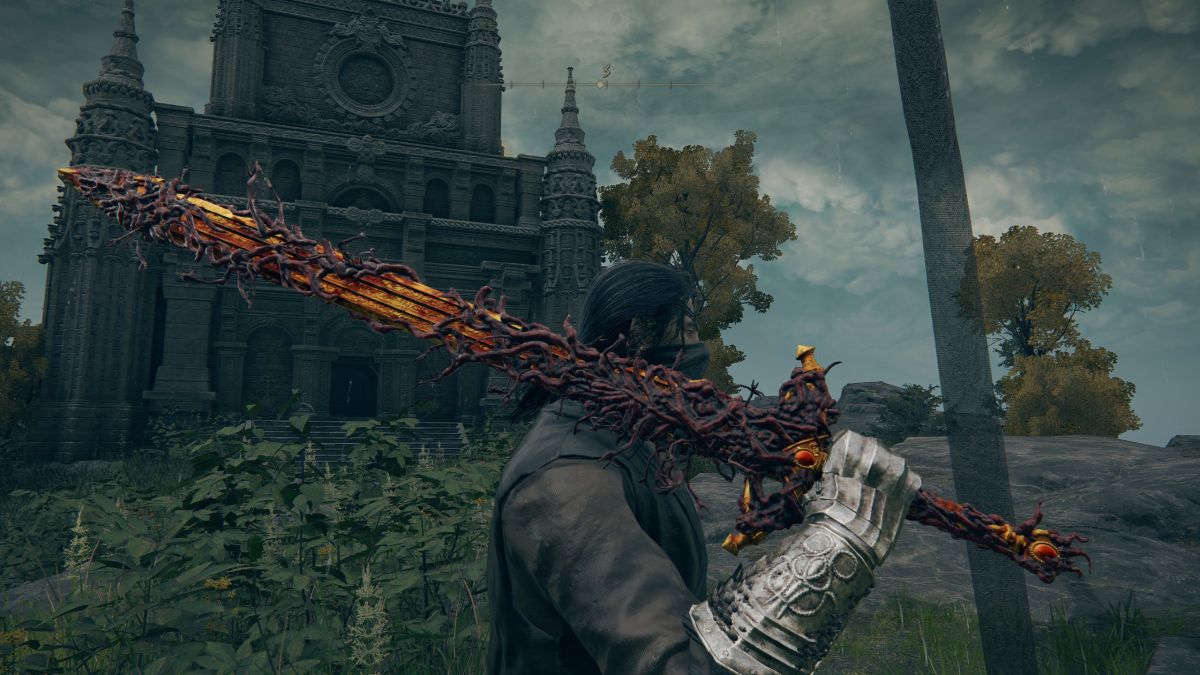 The shard of Alexander (makes it an useful powerhouse)

The Taker’s cameo (restores HP upon slaying enemy) this can also be used along side with Assassin’s cerulean Dagger to restore both the FP and HP upon defeating an enemy.

Blood themed light helps in keeping the weight down and goes along with the colour theme.

Hope you get your hand quickly on this bade and wreck havoc in the game! Also don’t forget about your mates share this along with them so they can also get an upper hand. In the meantime don’t forget to read more about getting Demi-Human ashes in Elden Ring.