In Elden Ring One-Eyed Shield also Flame Splitting, is used to defeat the Giants. Getting it is bit tricky, read this guide for getting it. 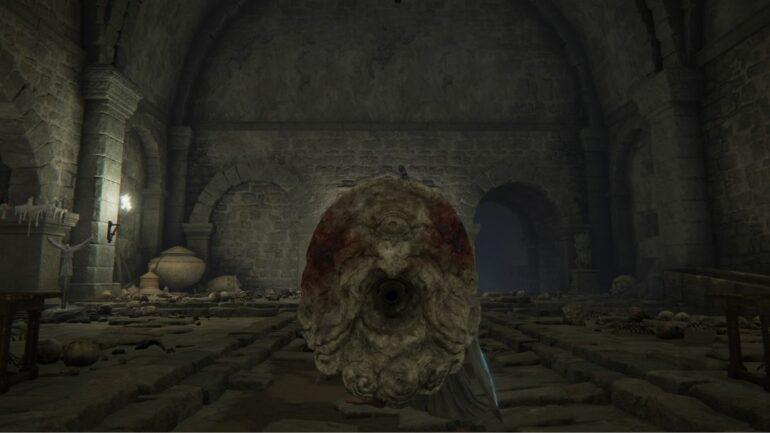 Hello gamers, we are back with another tutorial in which we will talk about how a player can obtain a one-eyed shield in the game Elden Ring. Players need to finish off the great leader of a fort in the region of the mountaintops of the giants in order to obtain the flame-spitting one-eyed shield in Elden Ring. 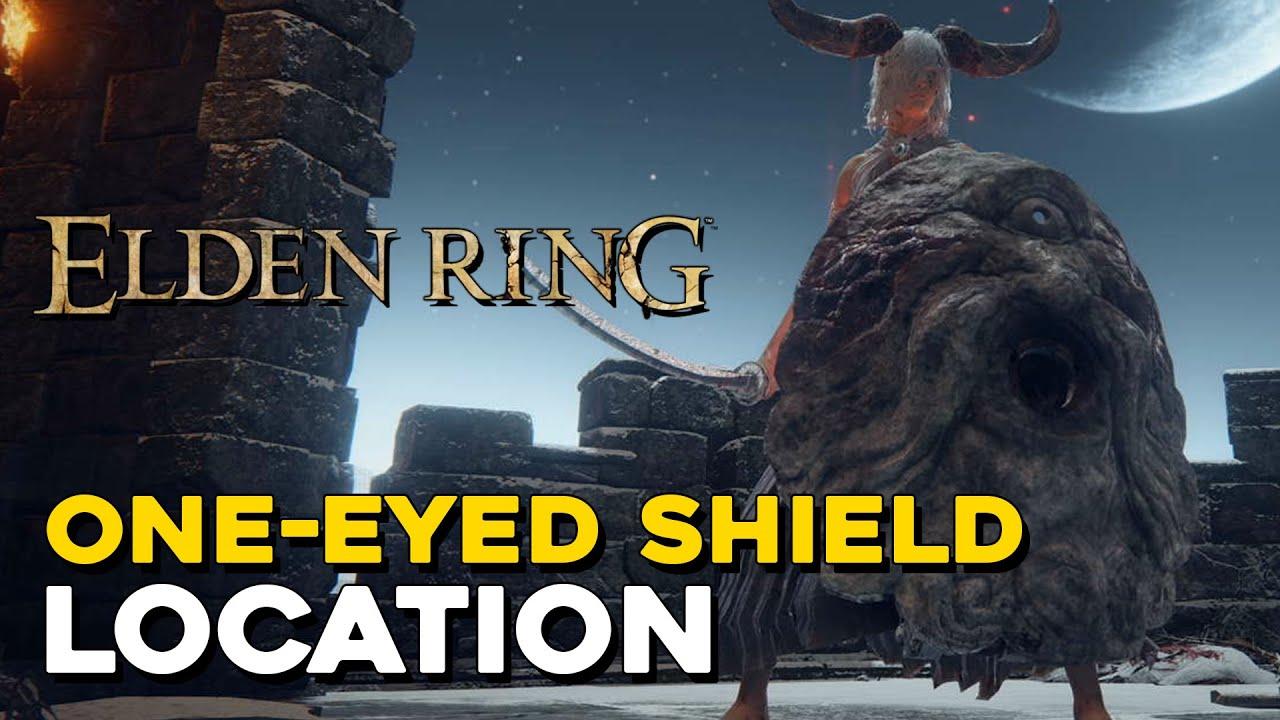 One-Eyed shield is a fantastic shield in the game in which there is an embedded flamethrower that can help players in blasting fireballs from the mouth of the head-shaped weaponry. There is a skill that is rare and is called flame spirit which may eventually help players to change the shield into a monster hunter-style armored cannon. It shoots a projectile that resembles to flame sling incantation or can be like a thrown firepot. Summarizing this, this shield is a destructive as well as an attacking weapon if players have enough skill to use them in an efficient way. 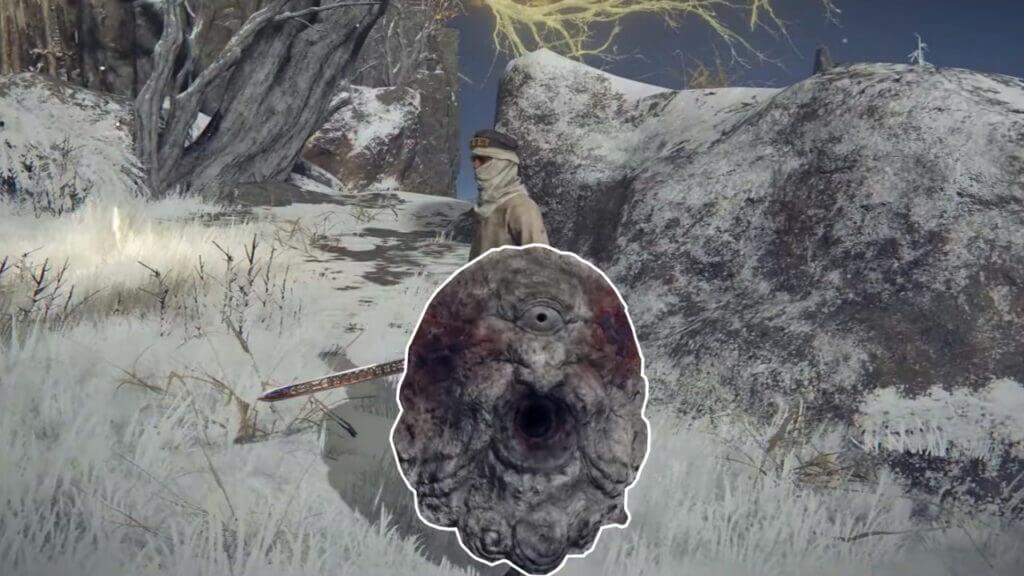 Players need a strength of 36 in order to have access to the one-eyed shield in the game. Players need to assure of having a good amount of equipment load as the weaponry is a bit heavy to handle. The weight of weaponry is around 20. The gunfire cocking animation lasts for about 1.5 seconds just before the projectile is shot. This leads the enemy vulnerable for a short duration of time. But the flame spirit shoots very fast and kills enemies in just an instance.

Players can find the shield in Guardian’s Garrison. It is a small building type fort that players will come through as they head towards the Forge of the giants. To be precise, this weapon is dropped mandatorily from the mini-boss. The name of the boss is Chief Guardian Arhanthy. The mini-boss is the head of the garrison which players can find at the peak of the bastion’s rampart. 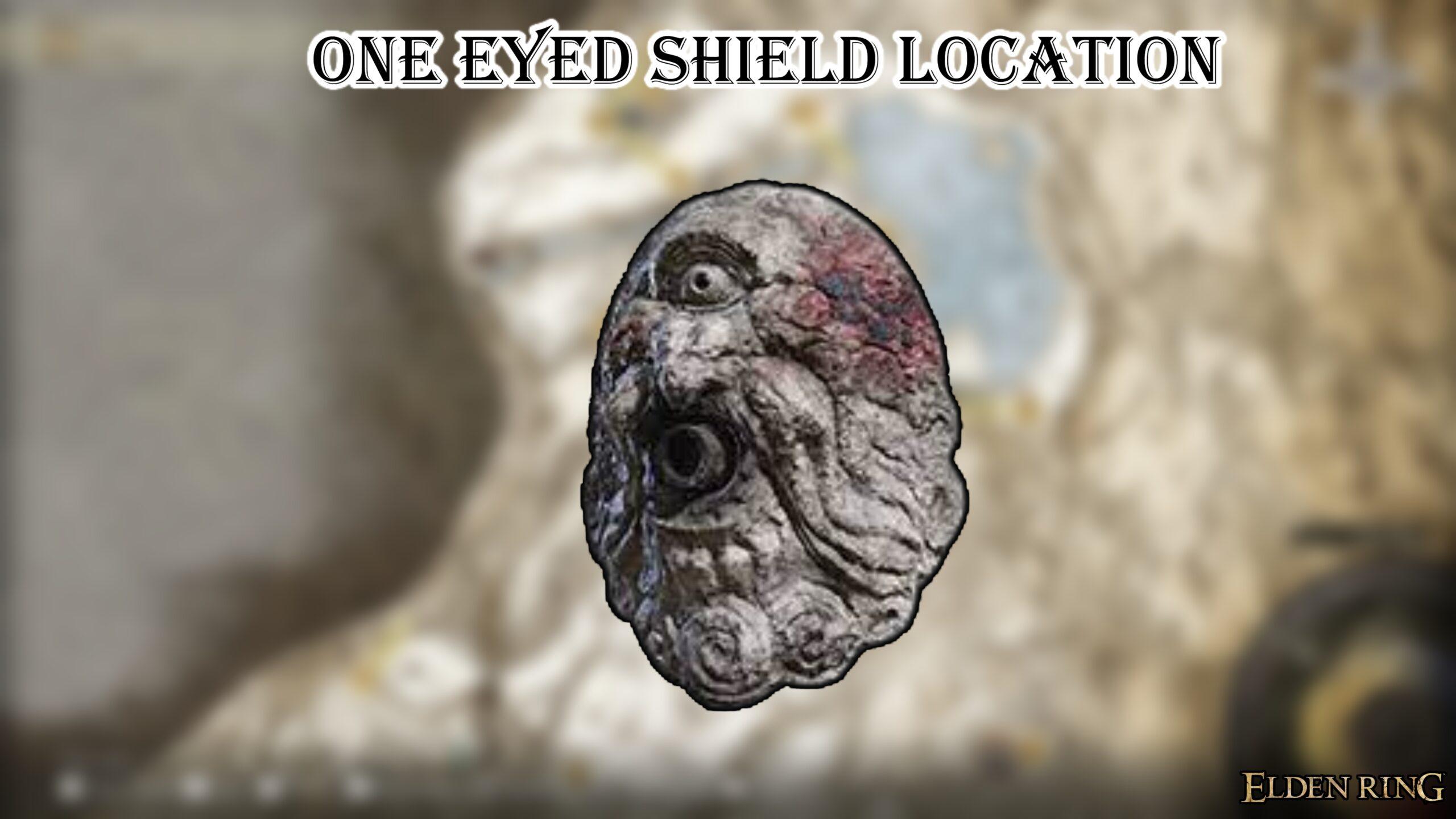