In Elden Ring everyone wants to have the legendary Marika's Soreseal Talisman. But it is spell-casted and hidden. Read the guide to get it easily.igtree. 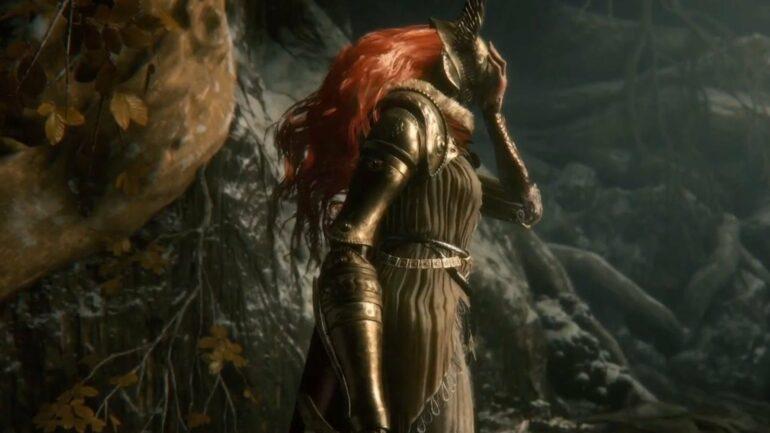 Hello gamers, we are back with another tutorial in which we will be mentioning Marika Soreseal and how players can find it in the game Elden Ring.

In order to collect this Talisman in the game, players need to search for a room that is sealed with an Imp Statue in Haligtree. This is a secret hidden room that the spellcasters need to search for. By gathering this legendary talisman, players will be gifted with mind, intelligence, arcane, and faith by 5 points which will cost them more damage by 15%.

How to Find Marika Soreseal:

To find this talisman, players need to find a hidden sealed room in Brace of the Haeligtree, Elphael, and the secret Legacy Dungeon at the top of the mountains of the giants. In order to reach there, players need to have one on one with Morgott, the Omen King of Leyndell. 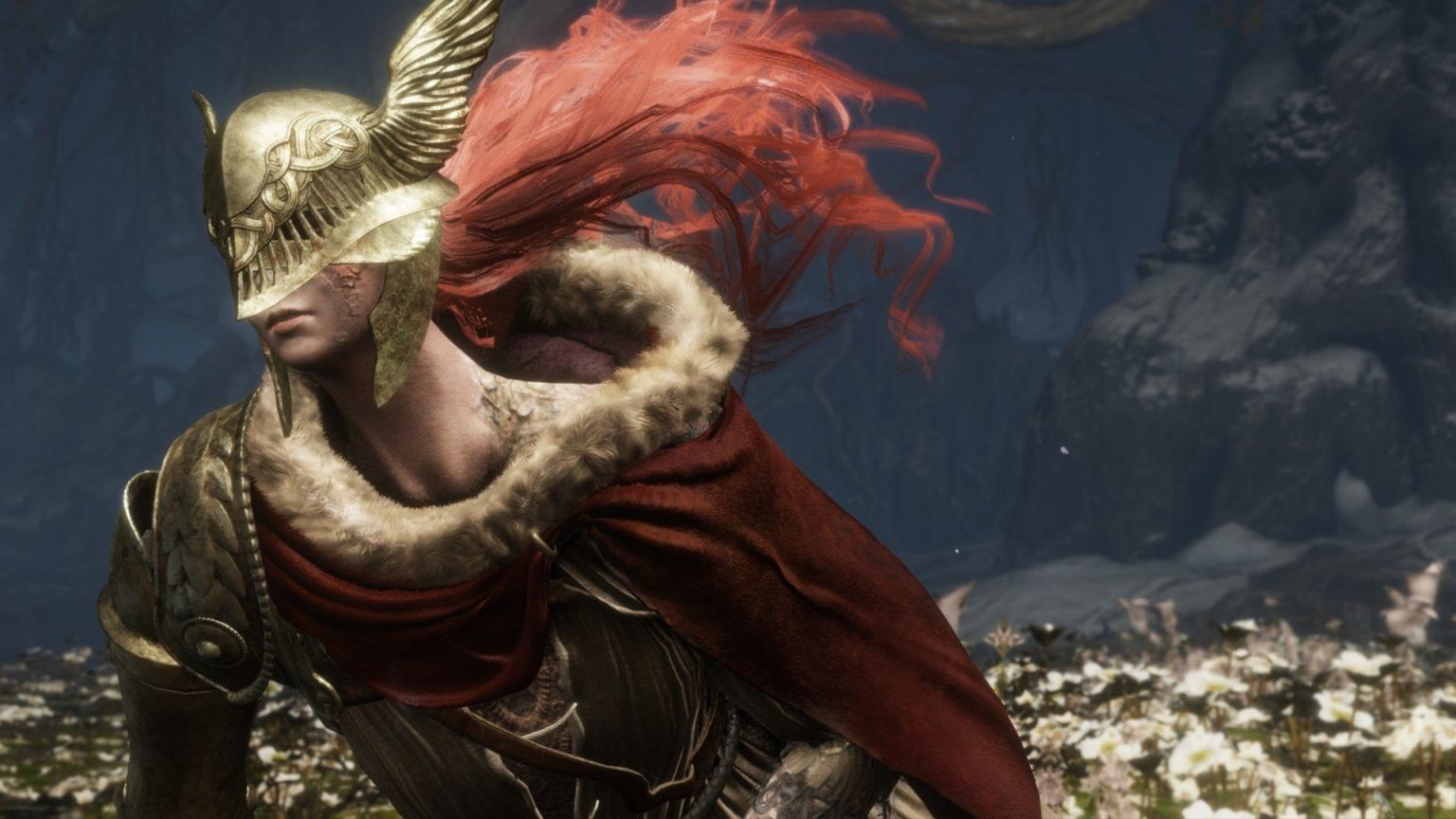 After beating them, they need to activate the hidden passage of the Grand Lift of Rold. Players need to find two halves of the Haligtree Secret Medallion in order to complete this activation. Players can find these two halves in Castle Sol and The Village of the Albinaurics. Players will be provided more info about the whereabouts of the Haligtree Secret Medallion after they finish Latenna’s questline.

Where to Find Marika Soreseal:

Players as usual have to start from the Site of Grace in Haligtree Canopy. They need to head towards Halogtree Town and beat Loretta. Loretta is the knight of Haligtree town. Then they will reach to the prayer’s room and from there the journey takes a rollercoaster. 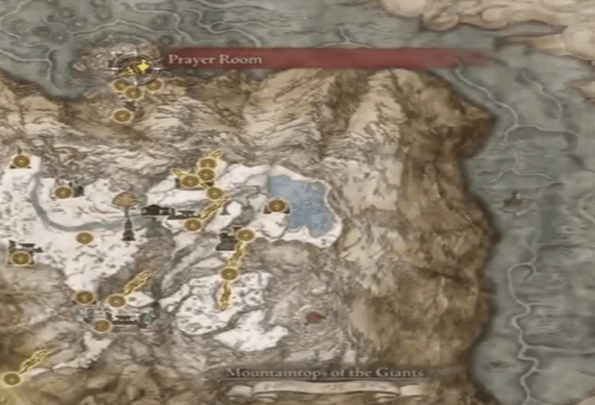 As we mentioned about the secret room – it is located on the lower levels of Elphael where players can go and have fights with heavily armed guards. Players can also go to this spot from the prayer’s room. In the south of the foggy doorway, players will find a sealed room. They need to break the seal using Stonesword Key and head inside the room where they will be awarded Marika’s Soreseal. For more such content, follow Askgamer. Do not miss to read our savvy guide on getting Terra Magicus in Elden Ring.