In Elden Ring, one of the legendary weapon is Scavengers Curved Sword and that is into the west of Altus Plateau in Mt. Gelmir. Read out to know more. 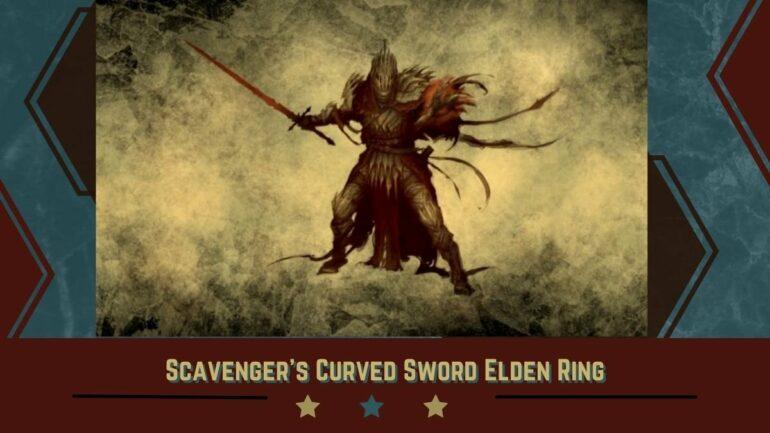 Elden Ring and its weapon choices! it nerve fails to amuse a player with a ton of variety to choose from you’ve got literally everything you crave for another weapon to this collection is the Scavengers curved sword, seems like an interesting one just keep scrolling below to know how to own one. 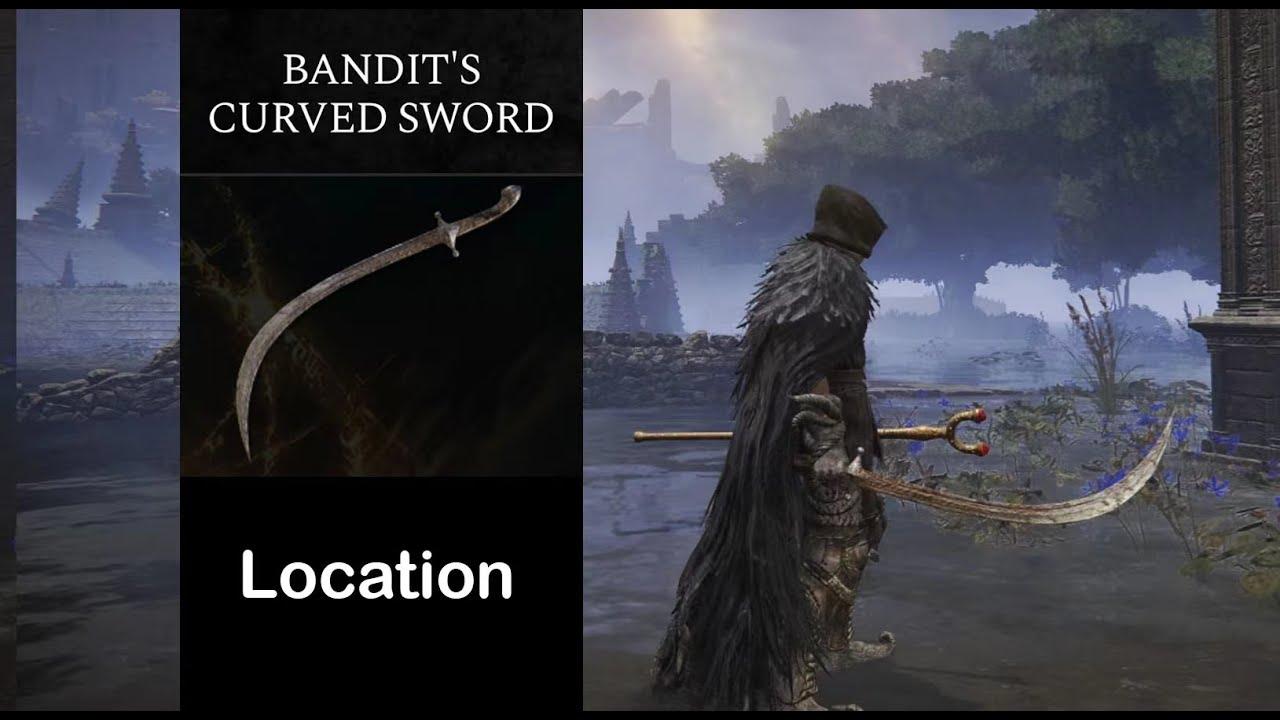 So you’ve got a PvE or a PvP fight on your head nothing to worry about the curves sword can be a destructive weapon taking away an enemy’s health due to its innate bleeding effect. If you haven’t heard about this effect it basically will create a hemorrhage with each hit you take and upon reaching a particular point it will blow up the enemy’s health bar quite significantly better suited for bosses having a health bar that seems to be quite full all the time. 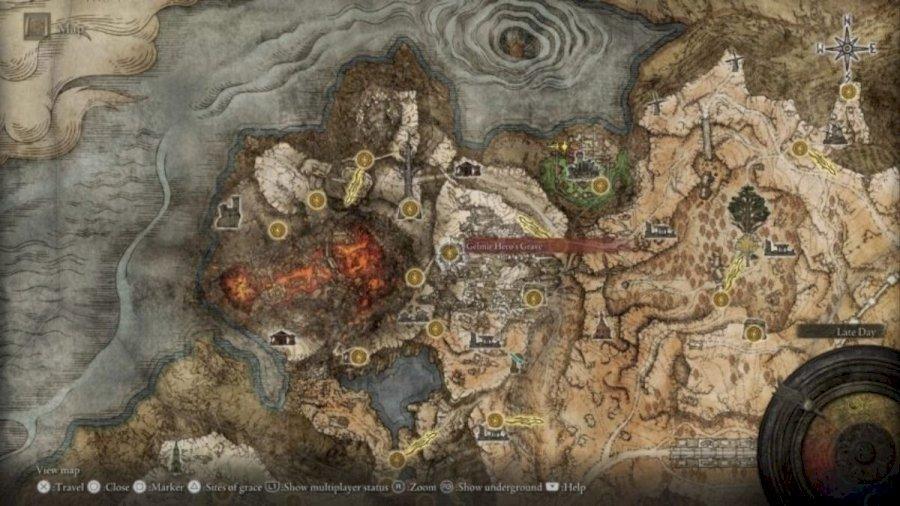 The better part is this can also be enhanced by leveling up the Arcane stat but the twist is it won’t boost your hit points but will reduce the time to create the blow-up effect. Not only the damage this weapon can even make people fall for its looks being covered in blood and nicks making it a sweet Killing machine. There’s a downside to using this weapon – some enemies are immune to its mighty hemorrhage effect!

Wanna Know How to Have Your Hands on This?

In Elden Ring, primarily you need to have access to the Altus plateau which can be done either by going through the Ravine Veiled or activating the Grand lift of Dectus.

In order to activate the lift you have to go to the Fort Haight situated at the eastern lime grave and fort Faroth in Dragonbarrow region of Caelid, upon reaching the top you will have your hands on the half of the medallion which upon combination will provide you with a ride on the Grand lift of Dectus to the Altus plateau but if you want to use the prior alternative you’ll have to face and defeat Magma Wyrm Makar and that’s not an easy task.

After going through the hassle and reaching the Altus plateau move northeast to look for a mysterious wooded area having minor Erdtrees then move north to the windmills and take the main road west leading to Mt. Gelmir. Continue heading north at the bridge of iniquity site of grace and look out for a ladder taking you to the u peer ledge.

Then go to the enemy camp using the bridge lying northwest to cross the ravine. Upon reaching there grab the ladder along with a broken cart having the Scavenger’s curved sword.

Hope you get your hands soon on this amazing weapon of Elden Ring, and also be the amazing friend to tell other gaming buddies how to get theirs by sharing this article. Also don’t miss reading more on defeating Malenia in Elden Ring. 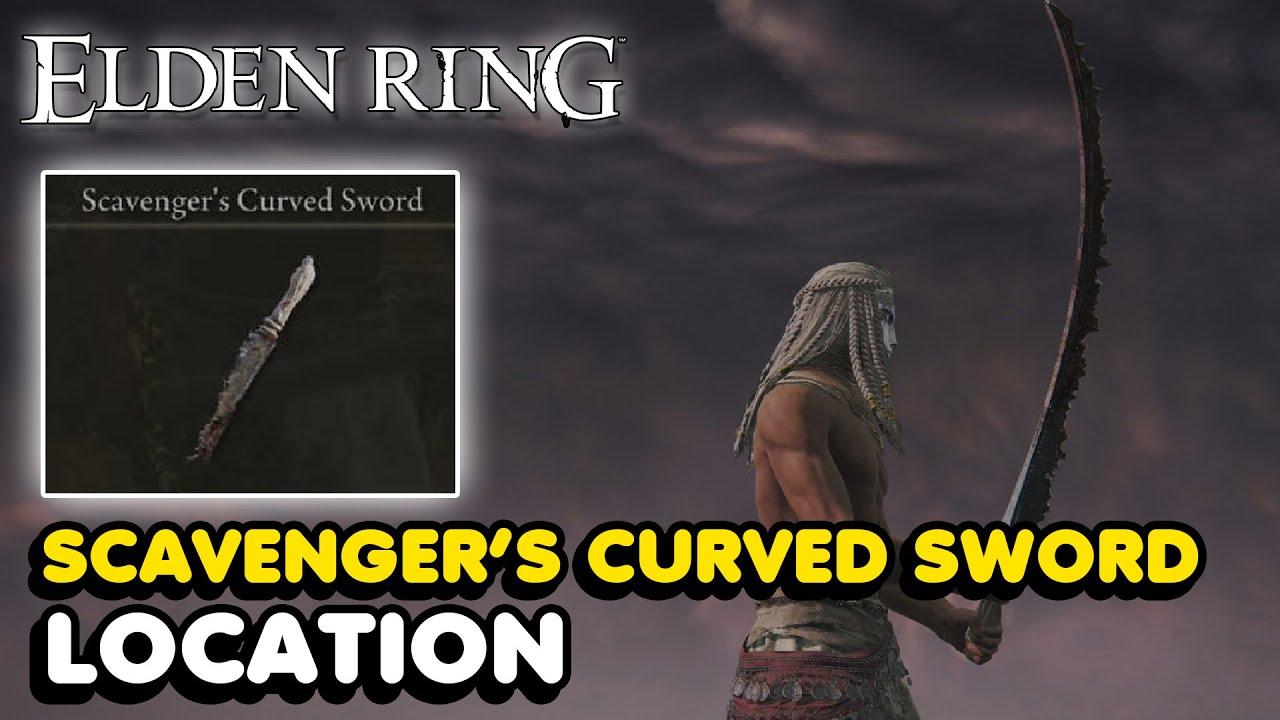