There are a lot of useful spells in Elden Ring but Terra Magica can effectively boost a player's magic damage. Here's how to get it. 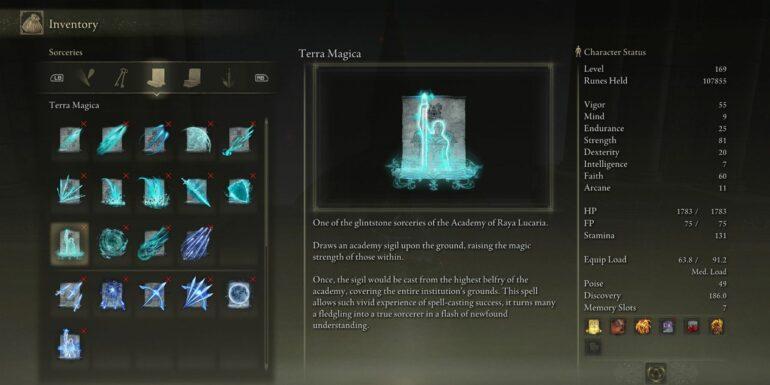 Terra Magica Buff Spell – If you’ve been playing Elden ring a lot you can certainly opt for using a ton of spells that the game provides that will certainly provide you a better hand above your enemies as they help you to deal with a lot of damage to your enemies as well as defeat the bosses with ease, so if you want to know how you can possess Teraa Magica Buff Spell just keep scrolling this article below. You’ll get to know all the information you need how you can have the spell and also where to find them.

Priorly you need to go towards liurnia of the Lakes, you need to head for the end of the cave. But certainly, it’s not an easy place to go if you are not specifically going for that place, but you can go here without going to the Raya Lucaria Academy, but the cave will open to an area where you can’t go. You can also go there before you go on to fight Godrick by simply skipping stormveil castle, you can go for this if you want to earn damage points before you go on to fight the Demi-God. 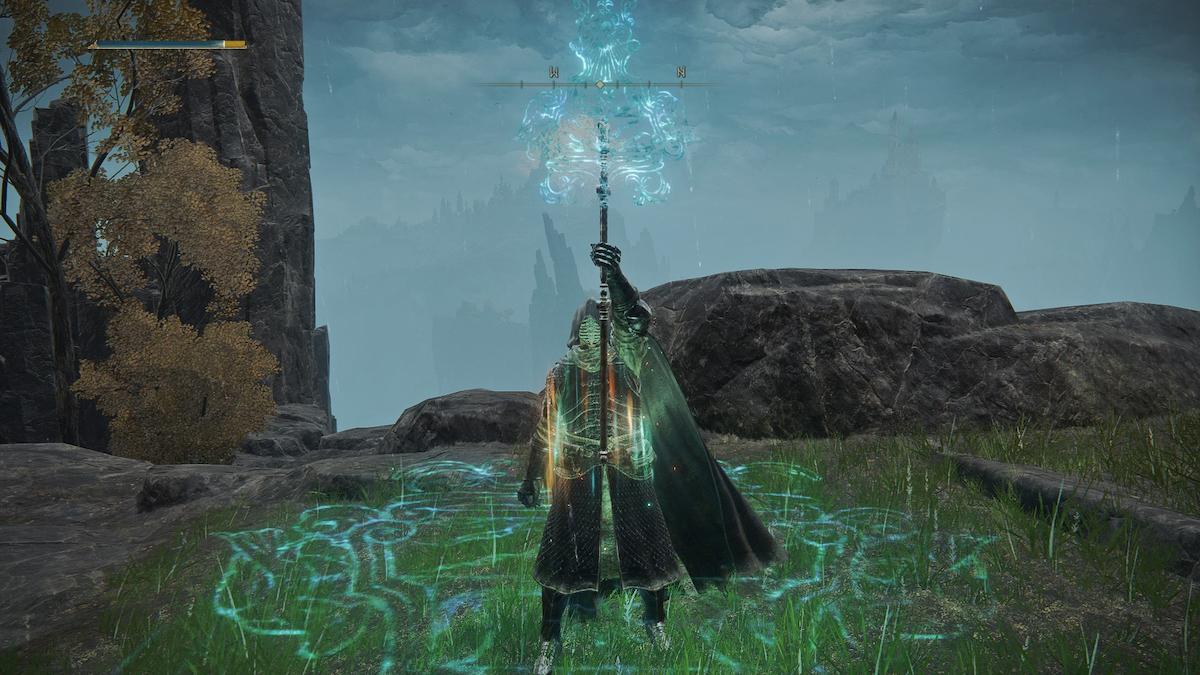 How You Can Obtain Terra Magica:

In order to get the Terra Magica you need to go to the Academy Crystal Cave it’s entrance can be found west of Raya Lucaria Academy that’s located near the Crystalline forest site of grace, upon reaching here you need to go East along the island wall of Raya Lucaria Academy on the map, you need to move south of the wall and you’ll be able to find a mist gate and stone Imp which can be opened using a stonesword key after this you’ll be able to go inside the Academy crystal cave. 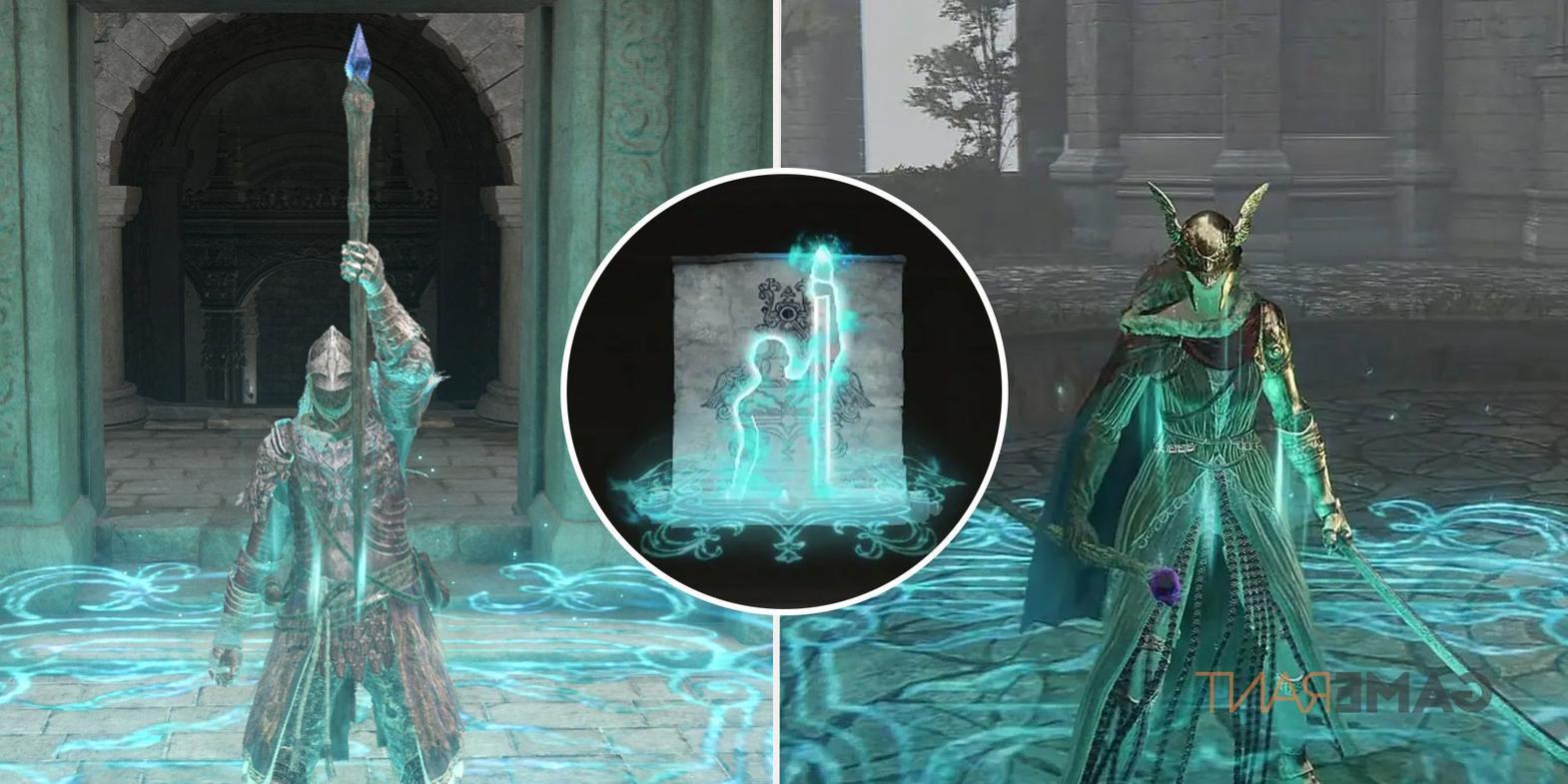 You preferably should have some kind of light before you go to the cave as there’s not much light there. Upon entering the boss room you’ll have to battle out a crystalian having a staff and another having a spear, you’ll be able to take the elevator at the back if you defeat these two crystalians which will take you to the tower which wasn’t accessible to you priorly, there you’ll get a chest having the Terra Magica.

Why to Go for the Terra Magica:

If a player is standing within the mark they will have a buff of 35% while dealing magical damage,this effect stays for a time period of 30 seconds and also 20 FP each time you go oj to cast the spell. If you want to own Terra Magica you should have an intelligence of 20 so that you can use the spell and also have the buff. 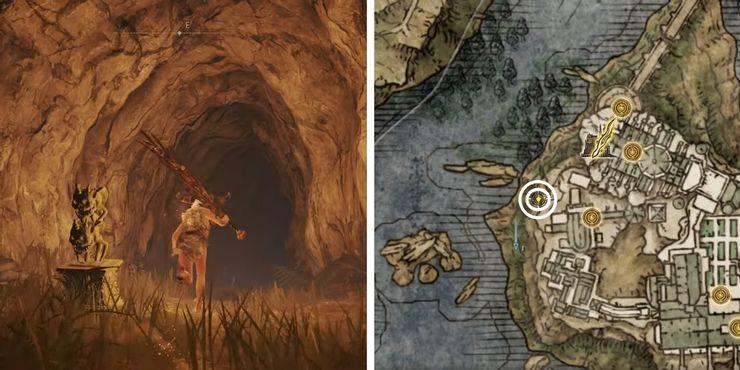 Hope you get your hands soon on the Terra Magica and also help your mates in getting these spells by sharing this article. Also read out article on Crystal Cave Moss in Elden Ring.