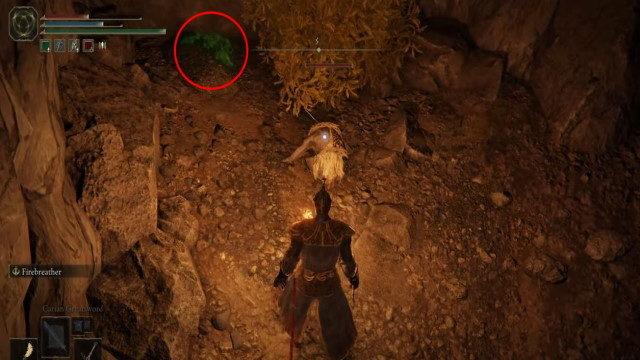 Crystal Cave Moss in Elden Ring- If you’ve been playing Elden ring for a long period of time we are sure that you know how important crystal caves are as a crafting material. Certainly, they aren’t obtained easily on the lands but you can certainly opt to harvest every material present in the game, If you want to know how you can Farm crystal cave Moss just keep scrolling this article below and you’ll get to know all your answers. 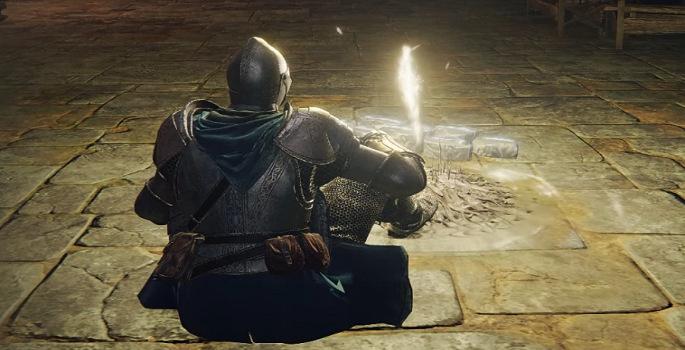 Location of the Crystal Cave Moss:

So you can’t go with the indication that the name is providing ‘cave’, as they are generally found in the caves having a bit of a magical influence, So as per the game there are about five caves where you can go and have a ton of crystal cave moss:

Keep in mind that these respawn if you die or rest at the site of Grace but you’re not the only one respawning the same goes as well for the enemy, but going through the earlier caves is not that easy for the players having a high level but they are certainly the best place to farm as you don’t need to get involved in a fight.

firstly you need to go to the Elden Ring’s Caelid region so that you can have an access to the farming method. There are various important places here where you can go as the church of Plague.

You need to go north of the church’s site of grace to the hills to look out for a large headstone that has a battle mage. As its guard and behind it is an illusory wall that will take you to the place having a huge crystal cave moss deposits called as The Sellia Hideaway Catacomb. You can on harvesting as well as take some rest and then go on for more harvesting though it may not be the most fun thing to do in the game the benefits it will reap are certainly huge. 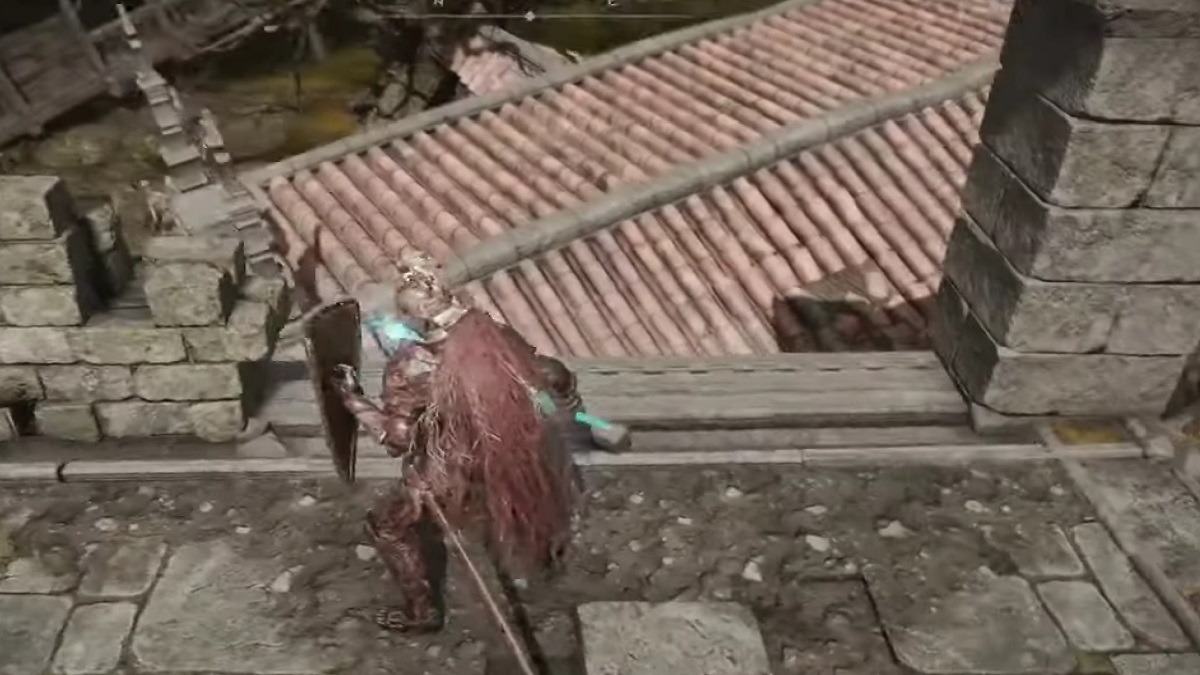 Hope you will try this and have a huge harvest of the Crystal cave moss, also don’t forget to share this with your friends who also need an easy guide for harvesting. Also, read our guide on Lusat’s Glintstone Staff.