The Lands Between is full of side quests that players can complete; here's how to complete Iron Fist Alexander Warrior Jar's quest. 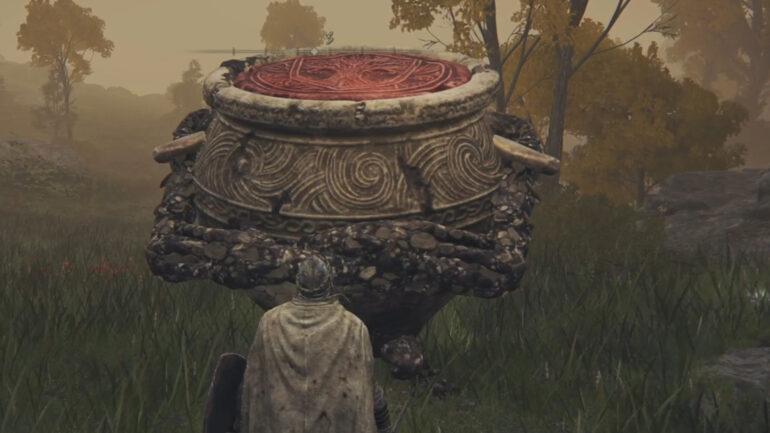 Quick walkthrough over Iron Fist Alexander warrior – Surely Elden ring is impressive gaming coming from the developers and getting all the attention of the gamers! one of the good parts of the game is the main characters it has and also their backstories which we quite interesting and people can get to know by completing their quests but there’s an NPC in the game named Alexander Warrior Jar having a fun side of story in the quest that you can complete

To get to know the side of Alexander quest you first need to free him in order to do that you’ll have to go to near the site of grace ‘warmaster’ s shack’ where you’ll hear a low hello and that’s Iron Fist Alexander you need to free, hit him a couple of times to free him and make sure you don’t use heavy attacks as he may die. upon getting free he’ll reward you with “Triumphant Delight” and inform you that he’s going to the combat festival at Redman castle in Caelid.

At the Redmane castle, you’ll have to get involved in the combat festival and fight with Starscourage Radahn which is quite difficult so you must gear up with powerful spirit ash! Here you’ll find Iron Fist Alexander who’s scavenging the lost champions and upon completion of his verse, he’ll go to the Liurnia of the Lakes. 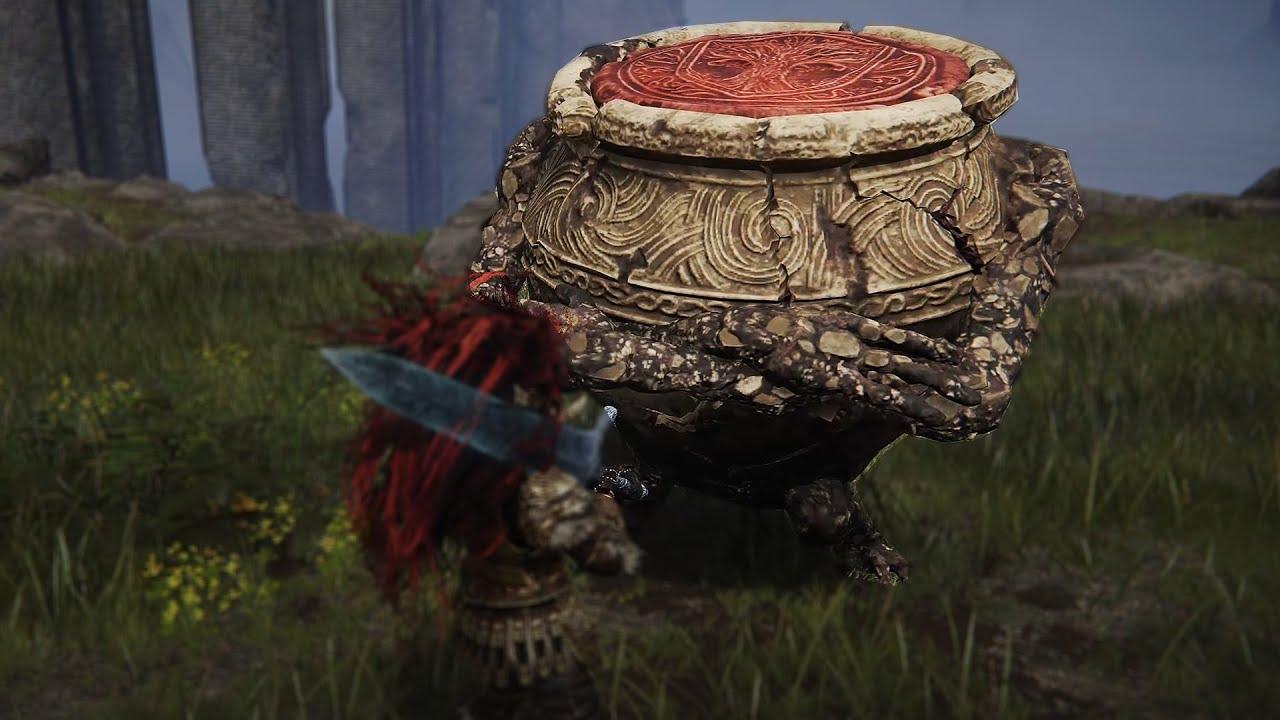 Here you got to move to the Artist’s Shack and free Iron Fist Alexander but the same way of hitting him won’t get him free this time you’ll need to cover his body with oil pots because hitting will Kill him. You need to purchase a Nomadic warrior’s cookbook from Nomadic Merchant at Siofra river to craft these oil pots. As he gets free he’ll tell you that he’s going somewhere to make his vessel hard. This somewhere is Magma Lake. 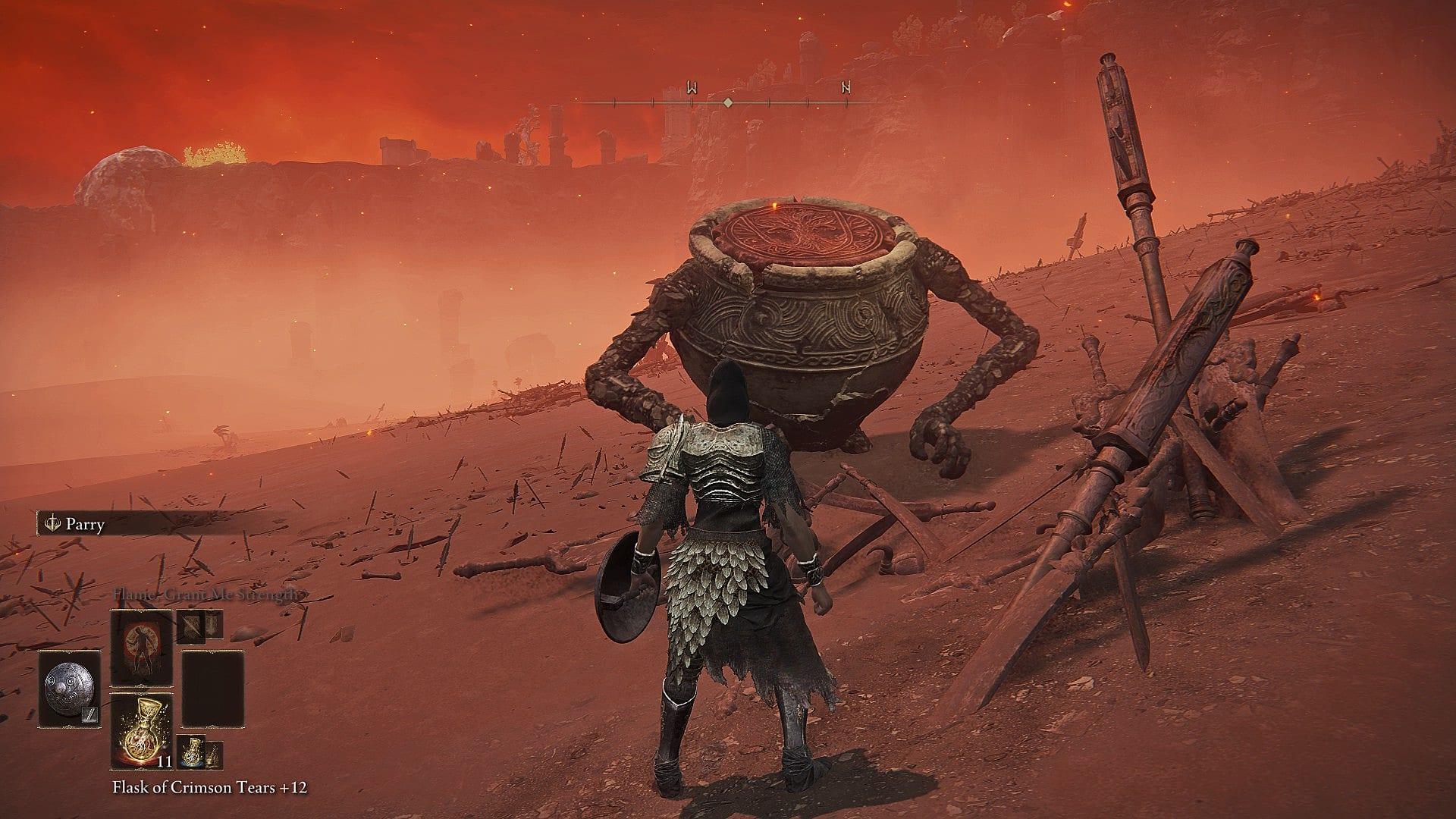 Mt. Gelmir – the Next Stop:

Here you’ll again find Iron Fist Alexander within lake Magma Making his vessel hard but this place is quite a mystery so you should get the map fragment before you move on in the quest. Next, you’ve gotta move to the ‘Guest hall’ and complete the quest of volcano Manor as well as defeat the Magma Wyrm. when you beat the Magma Wyrm you’ll spot Alexander at the place where Magma wyrm spawned and there he’ll inform you that his next destination is to fight a giant! ( The fire Giant).

When you reach there you can call upon Alexander to help you fight but that’s optional you can also fight alone and upon defeating the Giant he’ll again inform about the next location and go on. 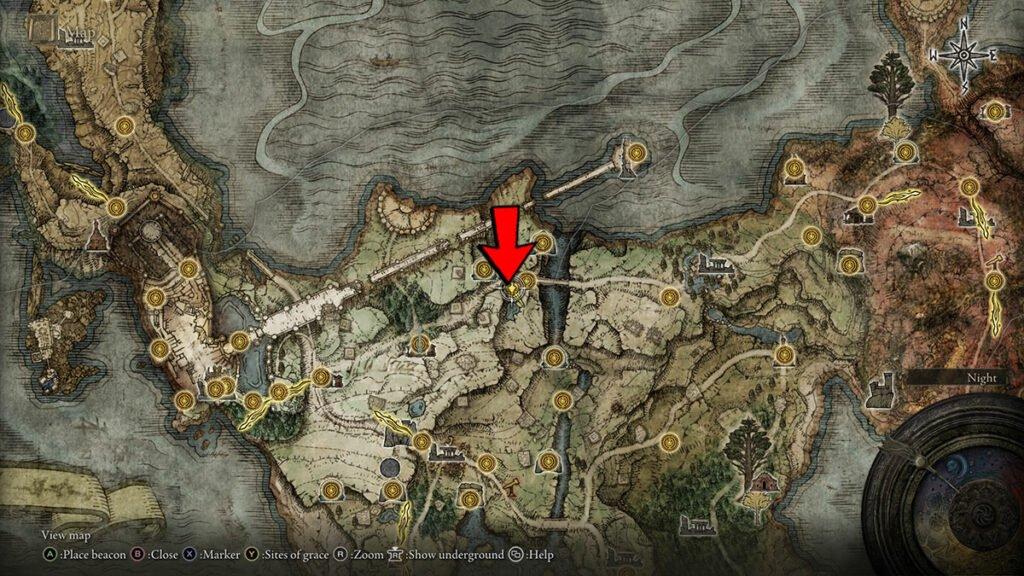 You need to go to the “Dragon Temple” at the crumbling Farum Azula area quickly. Move ahead of the well and go up to a couple of sets of stairs and upon passing a group of undead enemies you’ll be able to kill easily using “mushroom crown”.

Then walk upon an archway and move across a ruined building here you’ll find Alexander, he’ll ask you to challenge him for a one vs one till death and you need to accept this challenge and kill him. Once he’s dead he’ll say a few special words till his vessel breaks and you’ll get Iron Fist Alexander’s Innards and The shard of Iron Fist Alexander Talisman which can be transformed into a companion jar talisman. 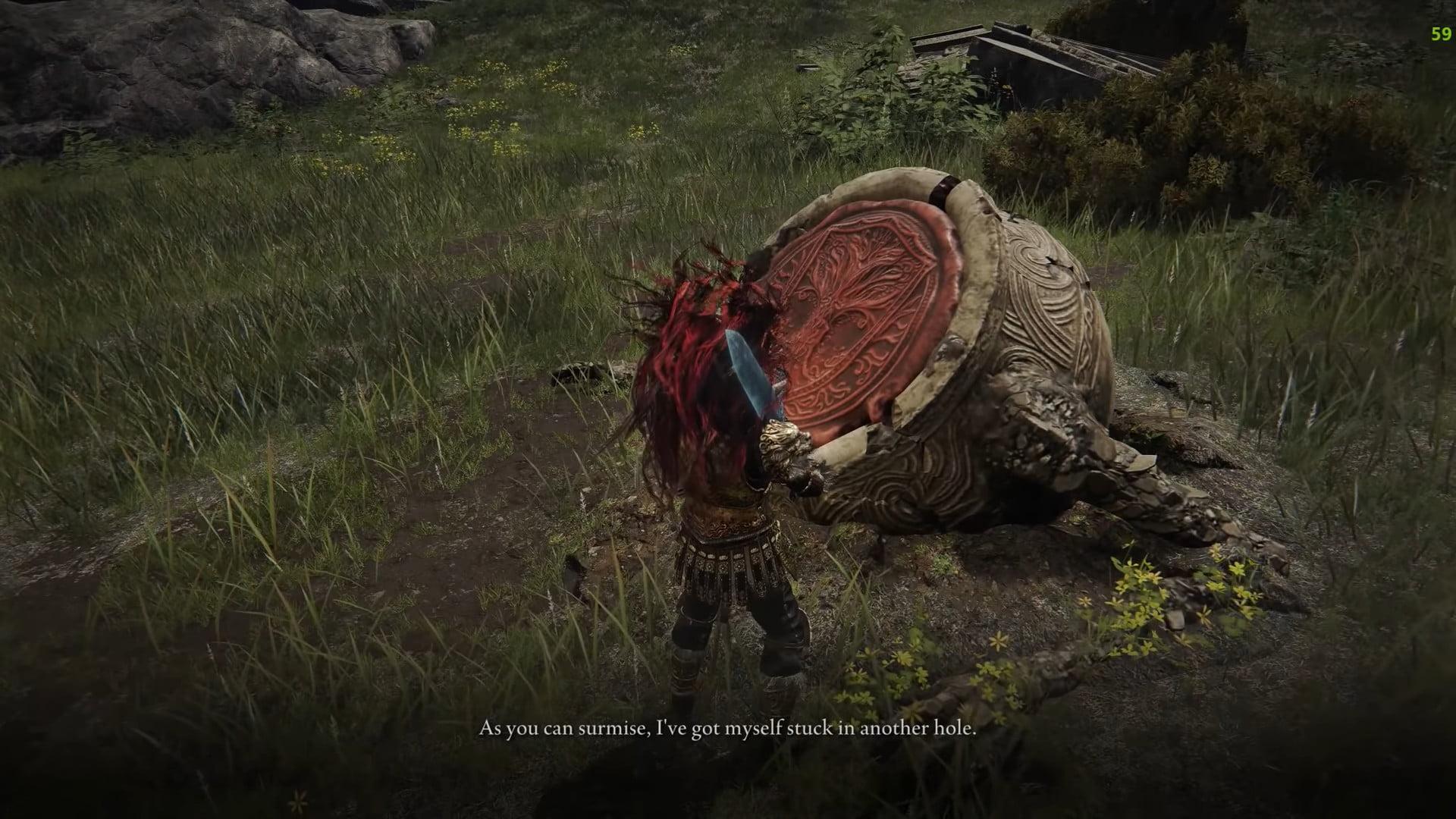 That’s quite an interesting quest to read and more than reading to play! hope you had fun reading this do check out the other articles on the game and certainly, shares are appreciated. In the meanwhile don’t miss to read out more on getting Gravel Stone Seal in Elden Ring.