How to Get Gravel Stone Seal in Elden Ring | Easy Tips!

In Elden Ring, if you want to get Gravel Stone Seal. Players must have a visit to Leyndell, Royal Capital. Follow the guide to own it. 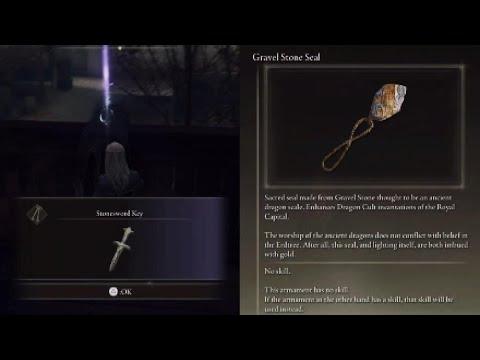 Get Gravel Stone Seal – So, you’re having fun with Elden ring and is certainly enjoying the game a lot while playing you might have come across the gravel stone seal. In this article, you’ll get to know all the ways in which how you can obtain it, keep reading down further below.

You’ll get to increase 15% potency of Dragon cults such as Lannseax’s Glaive or Ancient Dragons’ Lightning strike by a secret seal named gravel stone. Its effects can be doubled by dual-wielding through NG+. This seal requires faith of 18 for being wielded in the Elden ring. 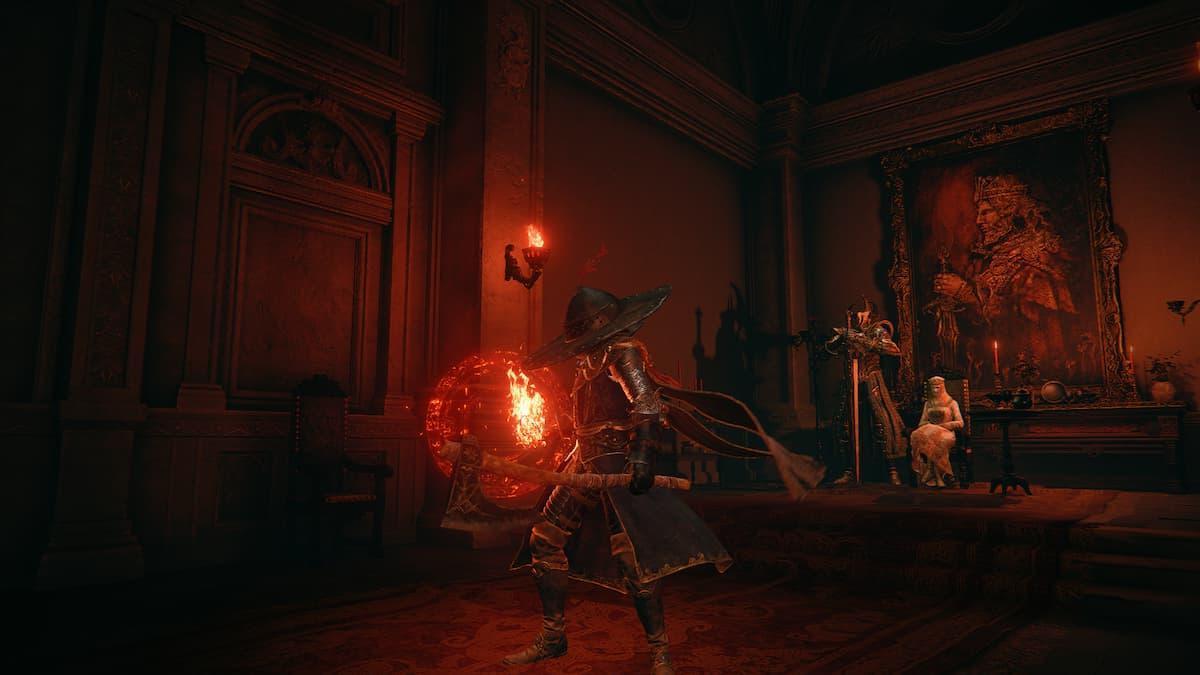 Here’s what you need.

The tarnished spellcasters will have to slay two Demigod Shardbearers namely Radahan, and Godrick in order to unlock the way to Leyndell, Royal capital, here you need to go to the road at the Fortified Manor to defeat an Elite Leyndell Knight who’ll give the Gravel stone seal once dusted. 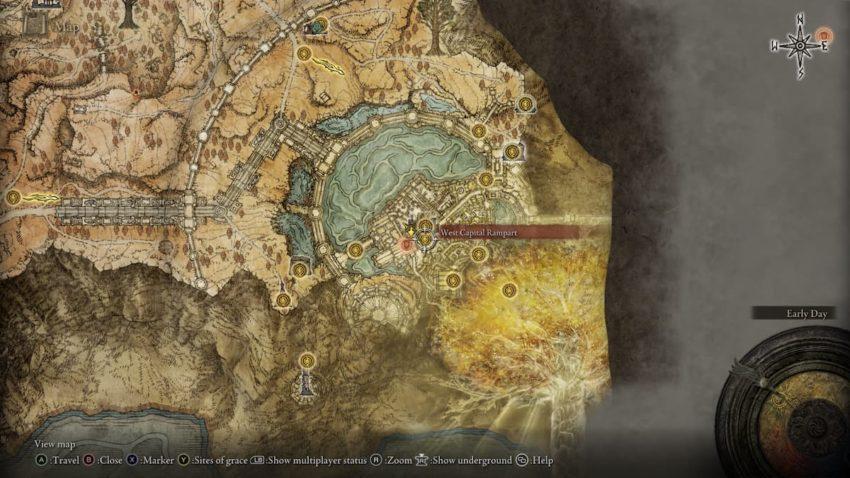 How to Get the Upper-Hand?

Defeating the knight can be a task due to their high DPS attacks but try first to take the archer down or make the other knight follow you to make this a fair one-on-one fight and you’ll win! you’ve got the skills.

Hope this will help you to get the Gravel stone seal and do share this with other playing friends so each one can easily get their share, also don’t forget to check out our prev article on best Frostbite Weapon in Elden Ring! keep gaming. 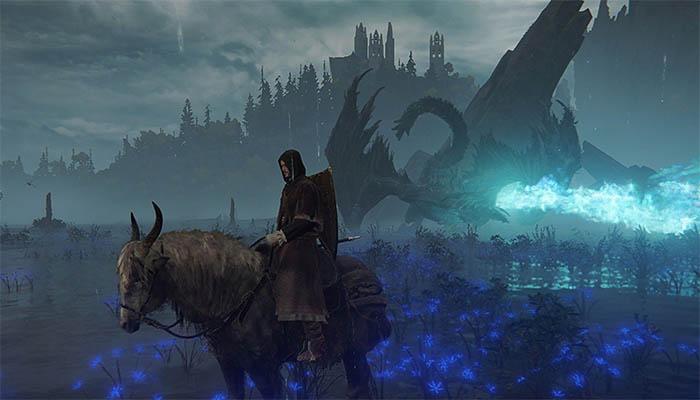