Fallout: The Frontier on its way for a total conversion

Original game from Obsidian receives the much awaited total conversion mod to be launched on Jan 15th. 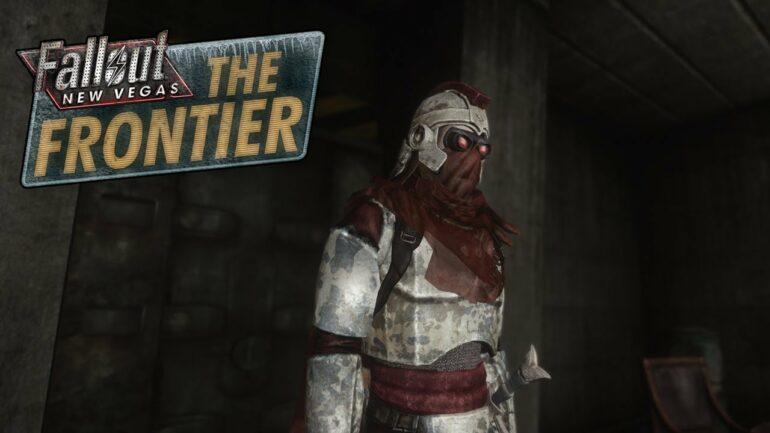 From Obsidian came one of the best Role Playing Game on the planet, and the game was bestowed upon with the title of Fallout: New Vegas. On January 15th, 2023, however, a new venture will be released, and the gaming community is as excited as ever.

The complete conversion mod, namely, the Fallout: The Frontier brings a full feature update from the original game and offers various features. Take a look at some of the features which the mod will introduce in the game. الدومينو لعبة

The Frontier is an open world, similar in size to the DC wasteland, featuring a fully snowy Portland Oregon, with real-life landmarks and locations.

Fight against new varieties and styles of enemies! It will feature a robust new vehicle system, dozens of exciting creatures. Over 150 unique weapons and hundreds of new armours, there’s a whole world of exploration. مستضيف يورو 2023

The Frontier brings you world-class FX and experiences, with techniques that are used in modern VFX. Our FX is designed to be as performance friendly as possible, whilst blowing the gates open in terms of quality and “awesome-ness.”

The Frontier is a fully voiced experience, with over 24,000 voiced dialogue lines, all provided by our talented voice acting cast and a few celebrity guests! We’ve aimed for as high a quality experience as we can in terms of voice acting.

Voice Acting did with the help of Creators Network and Casting Call Club. كرة اولين 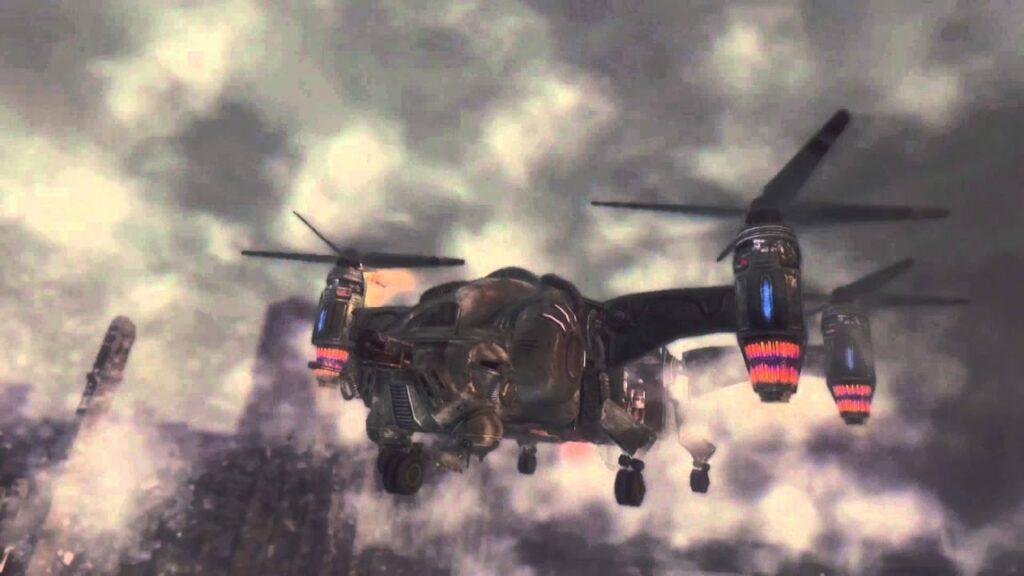 They are featuring three major questlines following the NCR, the Legion and the Crusaders of Steel. Dozens of new side quests of varying length and complexity, with an incredible amount of worldbuilding to help bring the experience together.

Fallout: The Frontier requires the base game and the four official DLCs.

According to sources, Fallout: The Frontier will take place in the same time-line as the official DLCS of Fallout: New Vegas. However, a brand new save is recommended to avoid conflicts.

Here’s a teaser of Fallout: The Frontier