If you want to get the savvy Ancestral Infant's Head in Elden Ring, then you are at the right place. 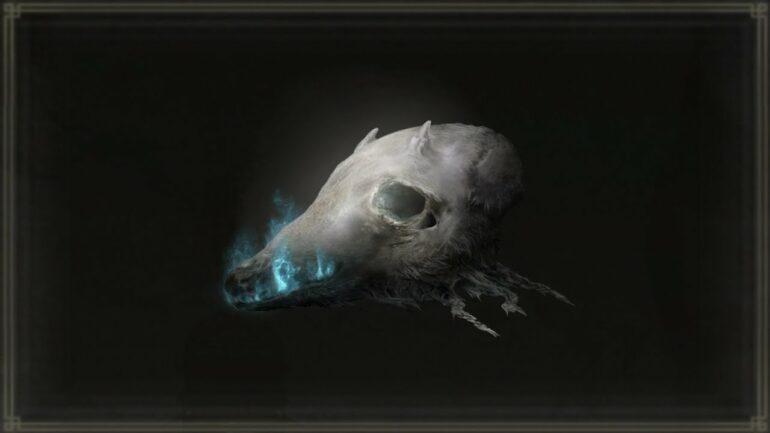 Hello gamers, we are back with another guide in which we will talk about the Ancestral Infant Head and how players can get it in the game Elden Ring. Players need to explore a submerged ruin inside the Eternal City of Nokron. You would also like to know more about deeproot depths in Elden Ring.

Talking about ancestral Infant Head, it is an item pouch tool that takes some FP to spray a spirit vapor of blue color which deals magical damages to its opponents. It provides short-timed damage to an area in which it falls by creating ethereal puddles. The area damage and low FP in the games help Ancestral Infant’s Head to deal a bit more damage, while not being much visible to opponents.

Where to Find Ancestral Infant Head:

The Mimic tear resembles the player in all abilities and looks before the battle with the boss. It is a bit difficult for players as they have to defeat their own resembled character. There is an easy trick to defeat him as players can un-equip the gears before getting into the fighting arena. This makes the Mimic gear just like a normal human. Players need to head in the northeast direction across the bridge, after that they can continue to the forest area. 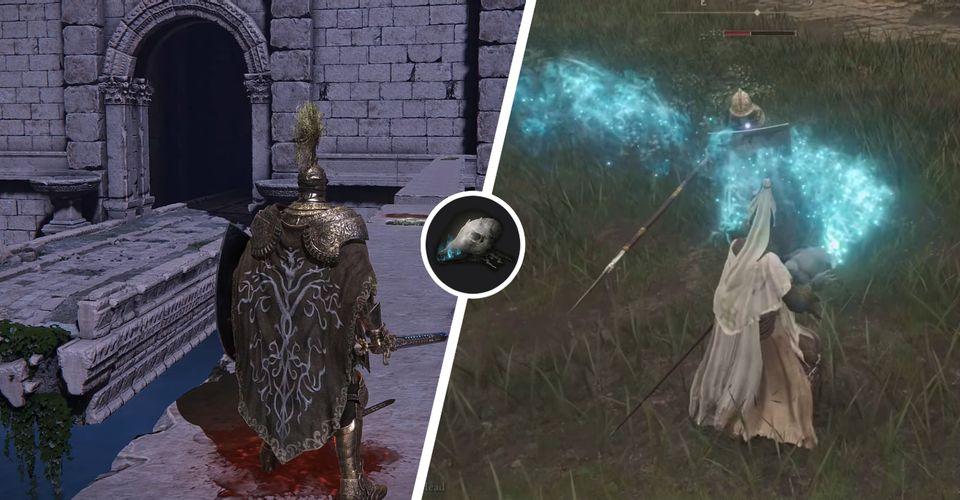 After that, players need to the northwest area of the woods in the game where they can observe a submerged ruin. Take the shortest possible direction to cross it. On the other side, players need to climb on a broken wall on the right side. Then they can go downwards in the walkway taking into consideration, the gap in the path. There will be a follower who guards the chest with Ancestral Infant’s Head. It is named Shaman.

At last, players need to defeat the enemies with ranged attacks and then enter into the structure. Then they can open the chest and claim it to get a unique spirit vaping tool in the game. We hope this tutorial would help you in the game. Please follow Askgamer for more such content. 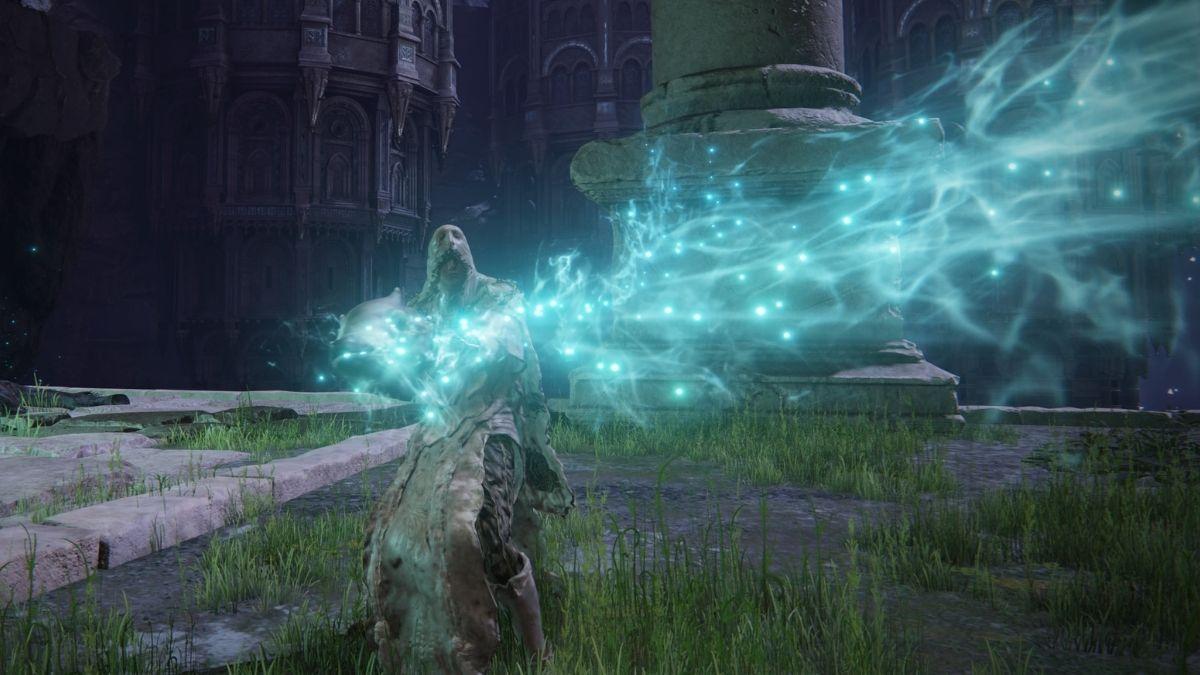