Fortnite Chapter 3 Season 3: When Can We Expect it? | Savvy Updates

The most awaited season of Fortnite Chapter 3 Seson 3 is on the horizon, know everything what you want. 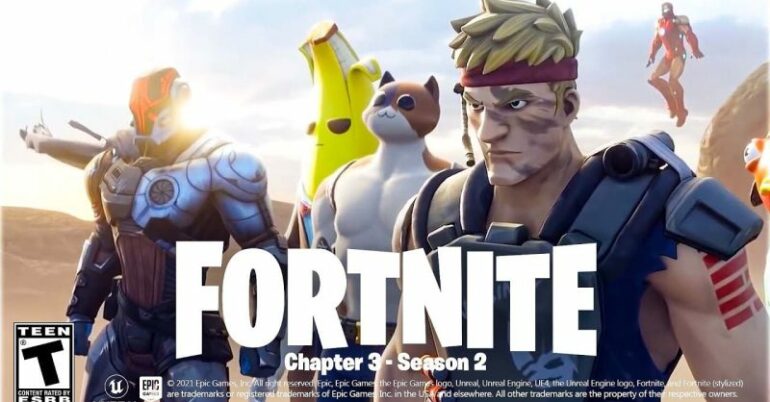 When it comes on creating a huge impact on the Player with either the gameplay or the contents, Fortnite never fails to amuse its Player and as the current season is about the end the new Fortnite Chapter 3 Season 3 is just about to start. Want to know when you’ll get to enjoy the newer content? no worries we are here to provide you with all the information just keep scrolling this article below. 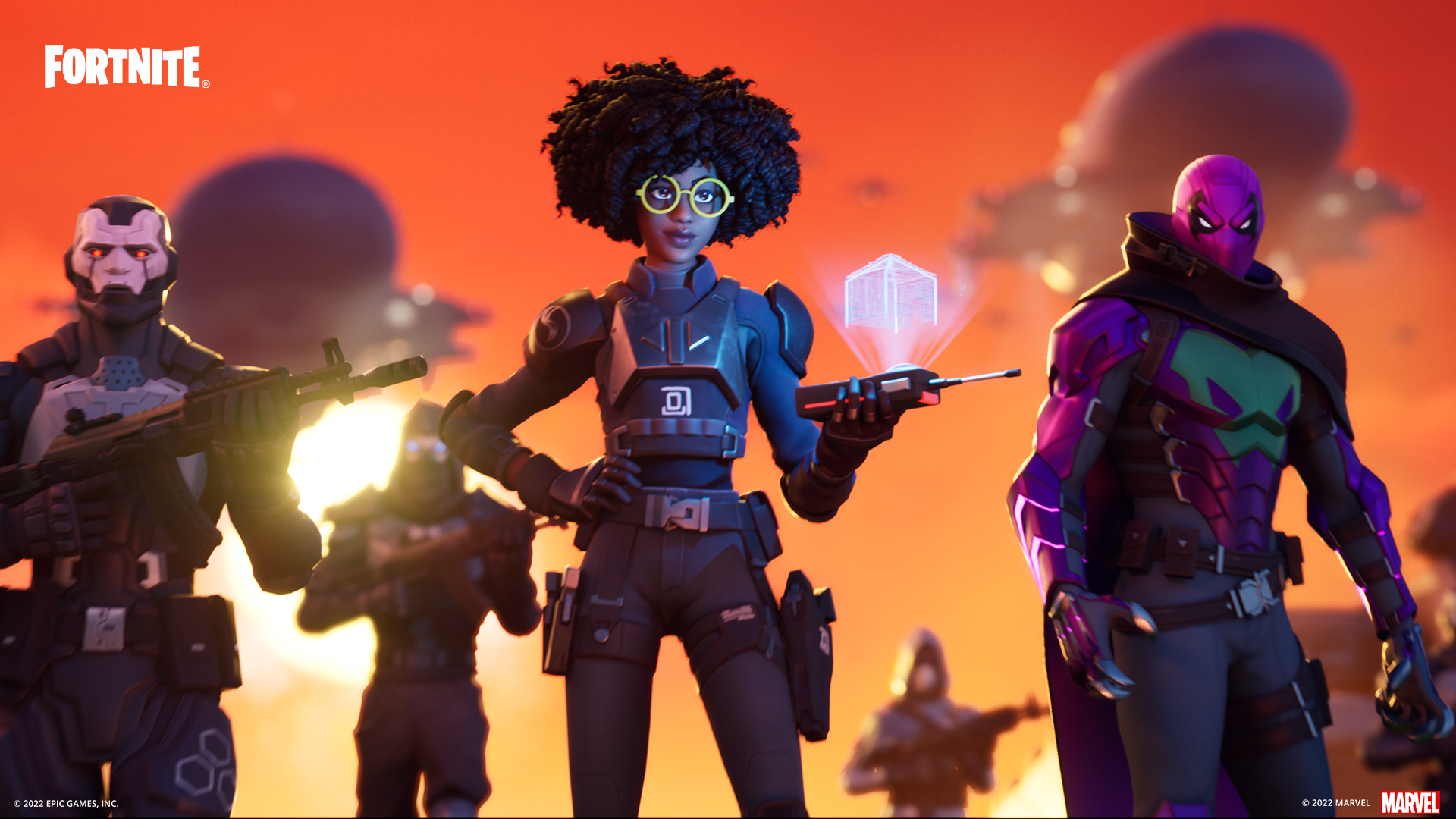 As you all know that the current season of the game was launched on March 20. It was an amazing one as the building mechanism wasn’t there for the players so. They had to change their playstyle which made the game even more interactive. But the buildings were brought back in the main BR mode but even then there was a chance to go with the zero build mode. 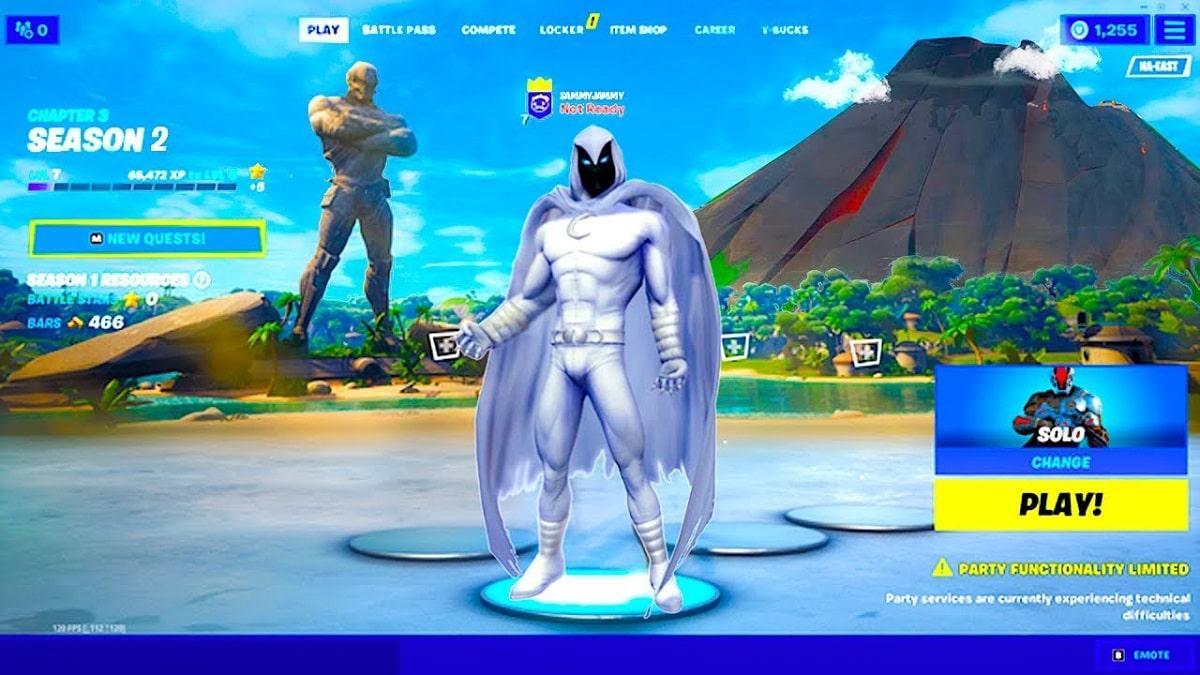 So the players are more eager to see what content does the new season brings along with it even though announcements haven’t been made by Epic games it can be assumed that the Battle pass for the current season ends on the 3rd of June that’s a Friday so probably the new season may begin on Saturday the 4th of June.

Bit More of the Probabilities:

Even though there’s a lot of time left for the new season to arrive certain leaks of the game are already here such as HPEX(Fortnite leaker, Dataminer) revealing certain files related to the returning of Klombos but there’s a bit of a catch that the return might bring along some changes with it as it’s uncertain that the new Klombos will either be inherently hostile or simply retaliate when you go on attacking them. However, it’s always better to wait for the actual content rather than believing rumors, whatever the case may be thing is certain that you’ll have a good time playing the newer season. 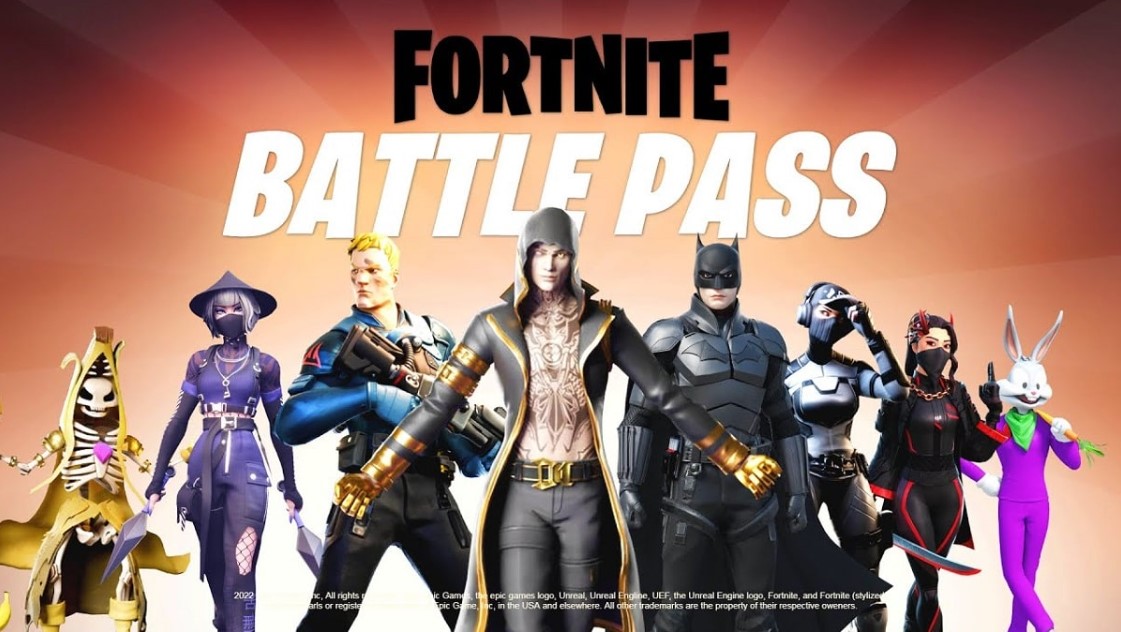 So let’s wait together because there’s still a lot of time left for the current season to pass but if you want to create hype among your friends you can easily do that by sharing this information with them and also making them impatient for the new update like we are. Also, read more on air strikes in Fortnite Chapter 3 Season 2.