How to Get Prowler Skin in Fortnite Prowler Quests | Savvy Unlocking Guide!

In Fortnite Chapter 3 Season 2 Battle Pass, you can now avail the legendary Marvel villain Prowler. Read this to know the unlocking. 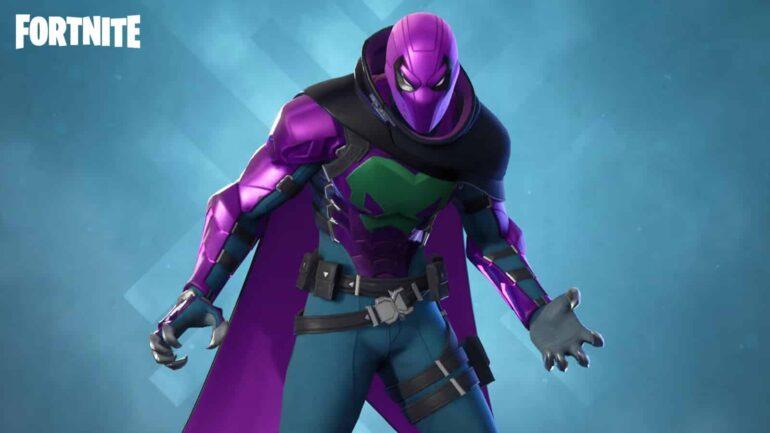 Unlock Prowler Skin – Skins over skills that’s quite a way to play the game and who doesn’t fall for the skin that’s been coming from marvel! Prowler a villain in marvel has been introduced to the game in chapter 3 Season 2 battle pass and you can be the one who owns it wants to know how to keep scrolling and you will have a skin worthy to be flexed. 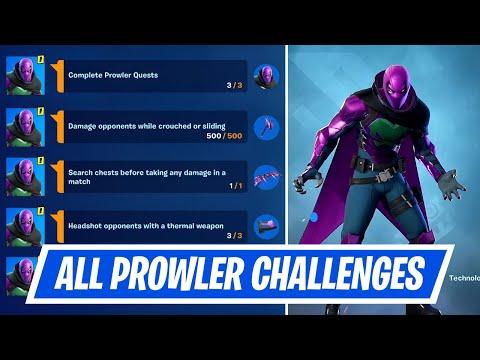 Just a bit of a spoiler if you haven’t watched the movie spider man in the spider-verse he is Mile’s uncle.

You can Find Prowler Skin Here:

Out of the 9 quests in the Quest section one is the prowler quest, in order to get prowler skin you need to fulfill three out of those nine challenges, and the spray’s banners and emotes will be worth it.

This Will Help in the Completion of the Quest:

Hope you get this fascinating prowler skin and flex among your friends. In the meanwhile also read about Lantern Trials in Fortnite.