Armored Battle Bus in Fortnite is very useful in the Game. If you want to unlock and find it then follow this guide to get it easily. Hello guys, we are back with another blog in which we will mention the Armored Battle Bus in the game Fortnite and how players could find it easily in the game. Players can get access to an armored battle bus once it is fully funded by players. In the game, there have been many different types of vehicles that players can ride in the game. Drivable cars have been first introduced in the game during season 3 of chapter 2. Players can get to drive a lot in the battle royale mode. Talking about the Armoured Battle Bus, it is available on the bus. 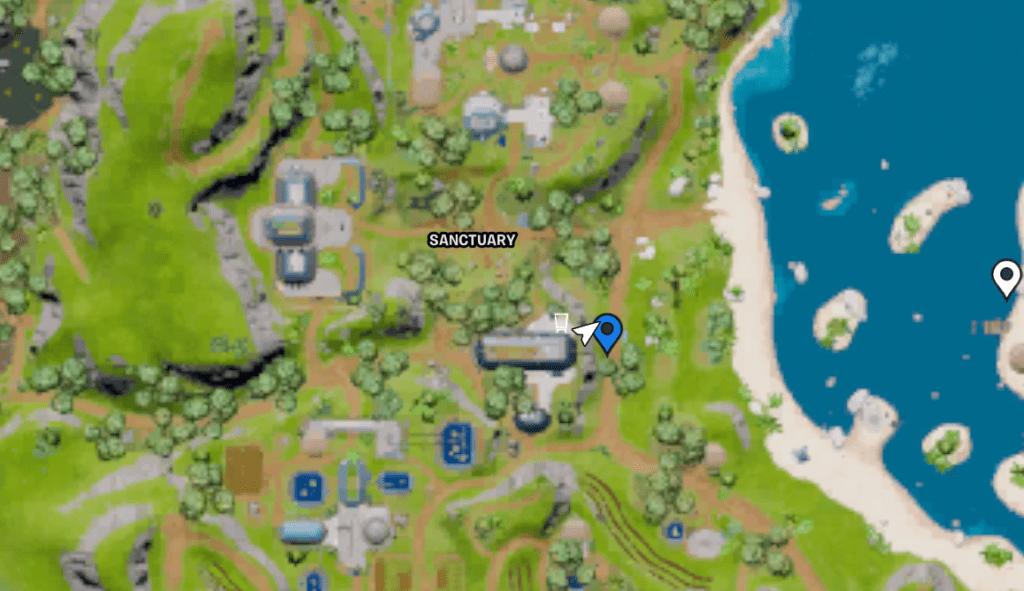 Where to Find Armored Battle Bus:

Experienced players may know that these vehicles could only be observed in resistance-controlled locations. Blue and red lines in the season 2 map depict this. Blue represents resistance to control and red areas are held by IO forces. Players seeking some more perks can also try to search for weapons like Combat SMG and striker Burst Rifle in the blue zone. 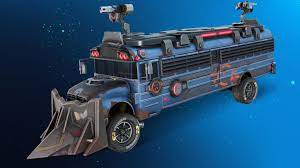 So we come to an end of this article, for more such content follow us. In the meanwhile, you may also like to read more about Evior in Fortnite.