If you are going to have Rhodeia’s Rage Challenge, just read out this detailed guide once. 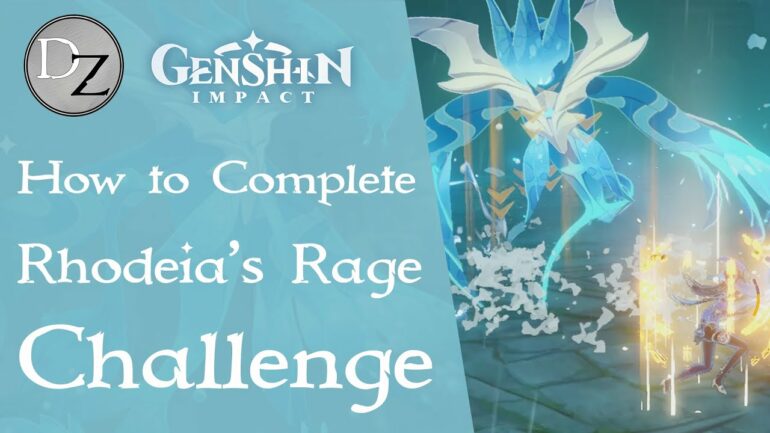 After achieving 100% exploration progress in Genshin Impact, you will be able to unlock the Rhodeia Rage challenge. Choose a character wisely in order to win in Rhodeia Rage Challenge before activating the fight and follow the guide to clear this challenge. We suggest you keep an archer as your primary source of damage. You can choose Ganyu for the purpose. Characters like Albedo and Zhongli lose their strength during the challenge. Hence try to avoid characters of such geo construct.

Here is a point-wise brief on how to complete Rhodeia’s Rage challenge. 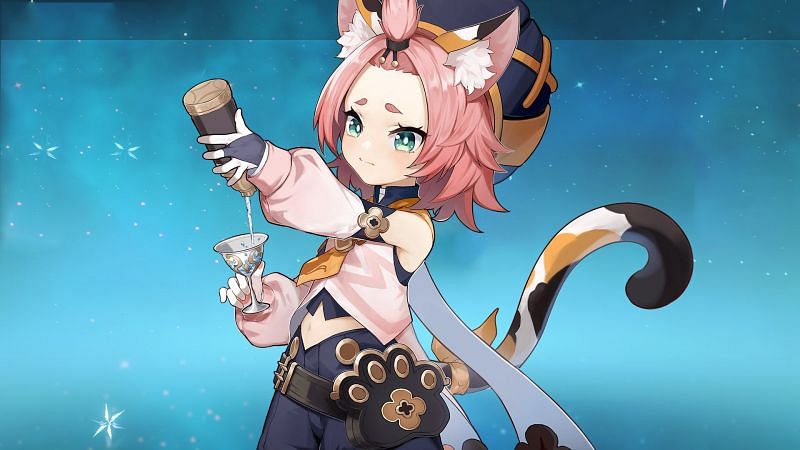 After a quarter of these attacks, Rhodeia would send water beasts on you. For time being just ignore Rhodeia and defeat the water monsters. After, this,  Rhodea would step into the field and induce whirlpools in 3 parts of the field. Try to stay out of these whirlpools as they can cause heavy damage and attack Rhodeia from afar. The cycle of these attacks would continue as you move on in the game. 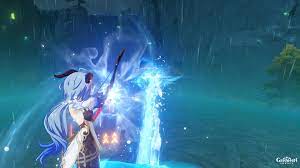 All you have to do is play with all your wittiness and dodge her attacks and recover your stamina.  Take chances to inflict damage to her and finally, the cycle will end once she is defeated in Rhodeia Rage Challenge. Letting the water monsters stay on the field will only cause you trouble. Thus,  whenever Rhodeia sends water monsters on you,  try to make sure that all of them are gone before Rhodeia herself steps on the field. Once you defeat her,  you will advance further in the game. Try to use the archer to cause her damage from a distance in Rhodeia Rage Challenge. 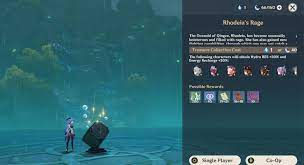