In Genshin Impact 2.6, the Lumenstone Adjuvant is a legendary gadget, upgrading it may give you a lot of benefits. So deep dive with us to this guide explaining all your doubts regarding this gadget. 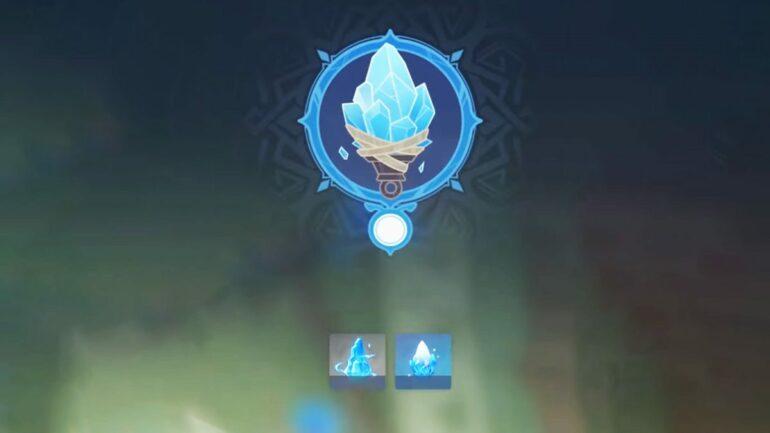 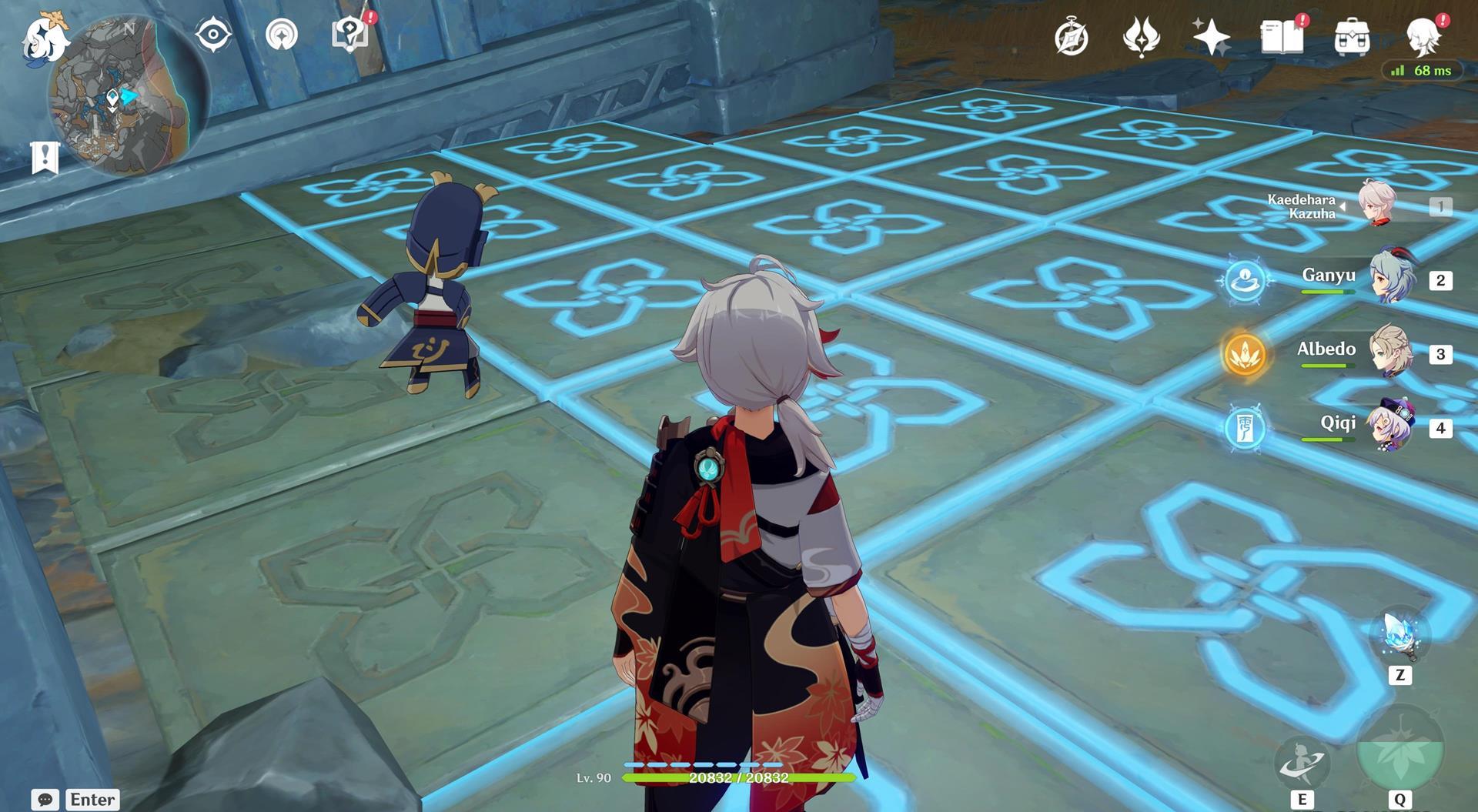 Players seeking this gadget need to finish The Chasm Charters and Surreptitious Seven Star Seal Sundering. These are the two units of The Chasm Delvers questline. Players can equip this item from the inventory menu. The use of this item can also be to observe better in the places which are low light in the underground mines. Along with that, it has many multiple uses like recharging Lumenlamps and chests. Doing this so may take up some charge of it. 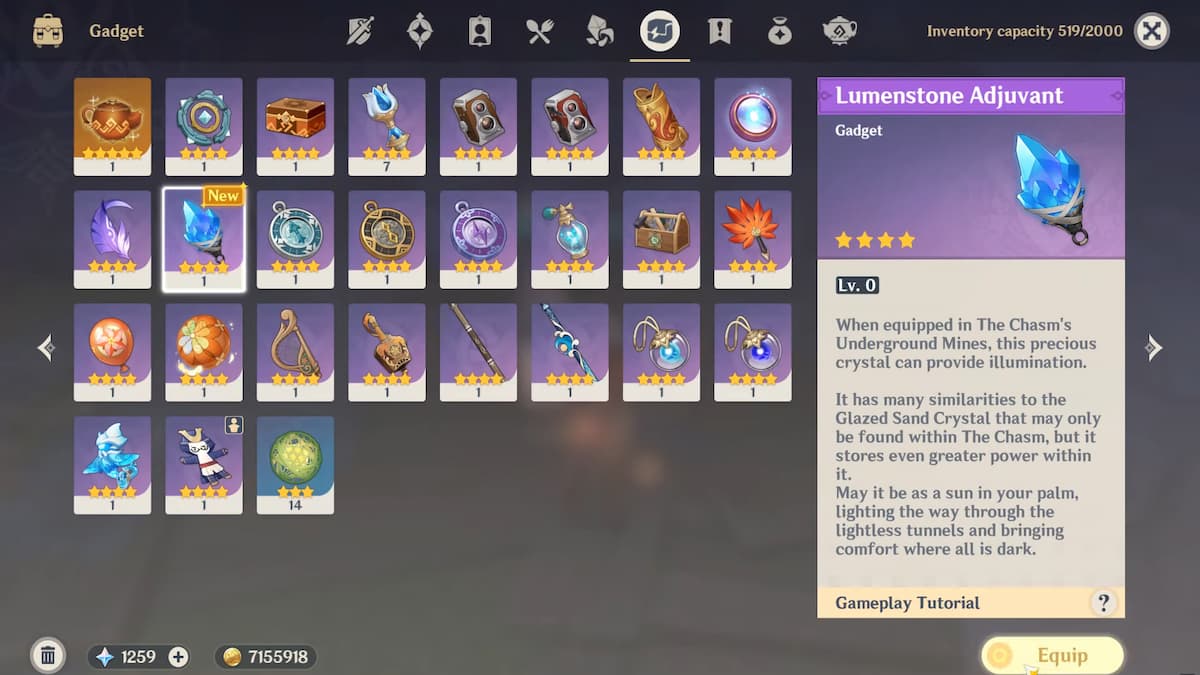 In case, players have used their stone for a long time and it is drained then they need to follow a few steps and it can be charged again. Players can catch luck-light flies, destruct the rocks with a faint blue spark, can go to lumenlamps or even collect lumenspars.

Players who are seeking to upgrade the stone will get multiple benefits from it as it is very important to do it. Players will be rewarded with many things along with the use of this in finishing the Ruin Serpent Boss. With the help of Lumenspar and giving them to Jiwu will help players in upgrading the stone. Upgrading the stone also helps to increase its energy storing capacity so that players can use it for a longer duration. 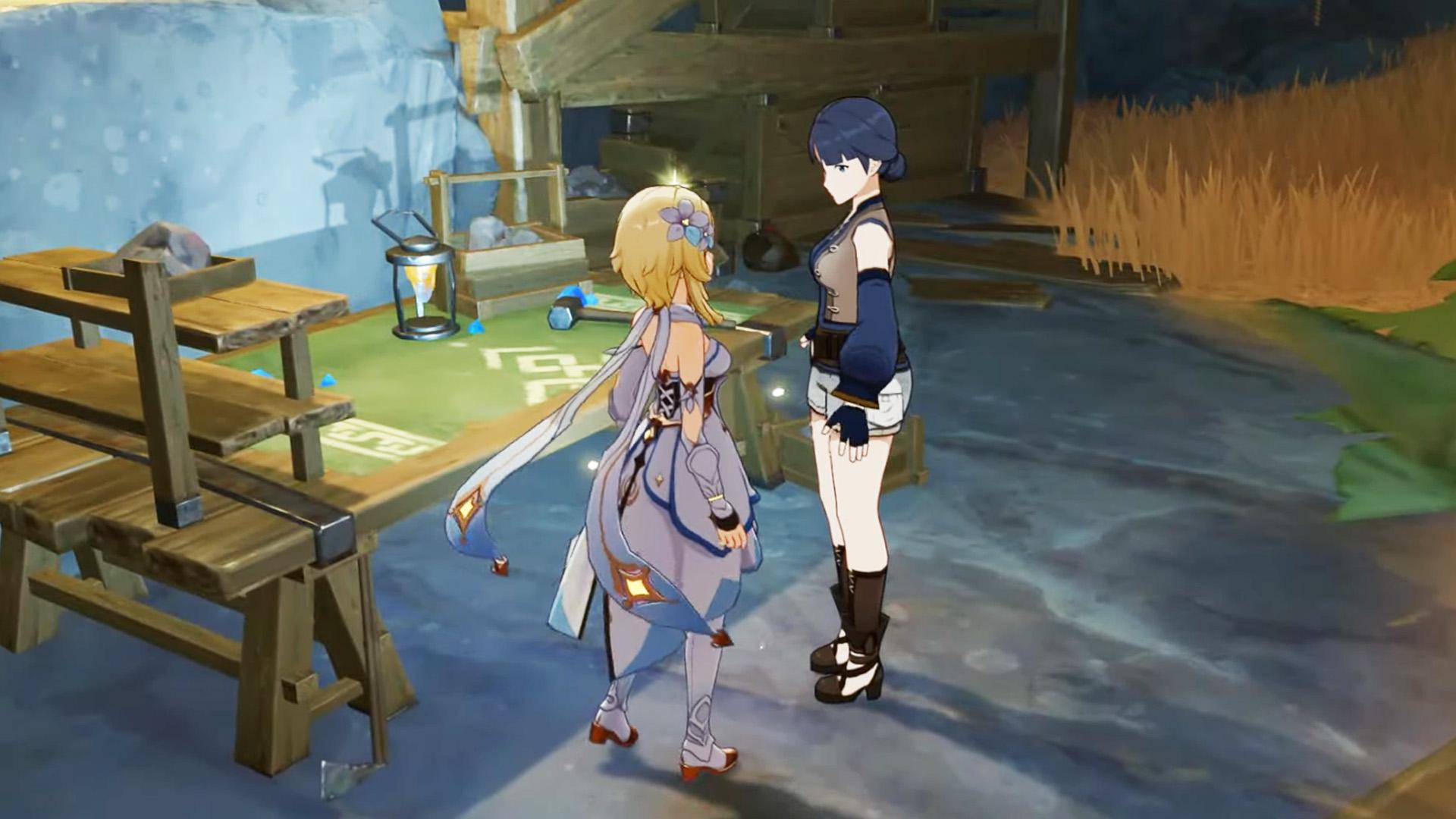