Where to Farm Statuettes in Genshin Impact 2.6 | Easy Location Guide!

In Genshin Impact, Legendary Statuette is dropped of by Shadowy Husk. Read more to know the exact location of underground chasm. 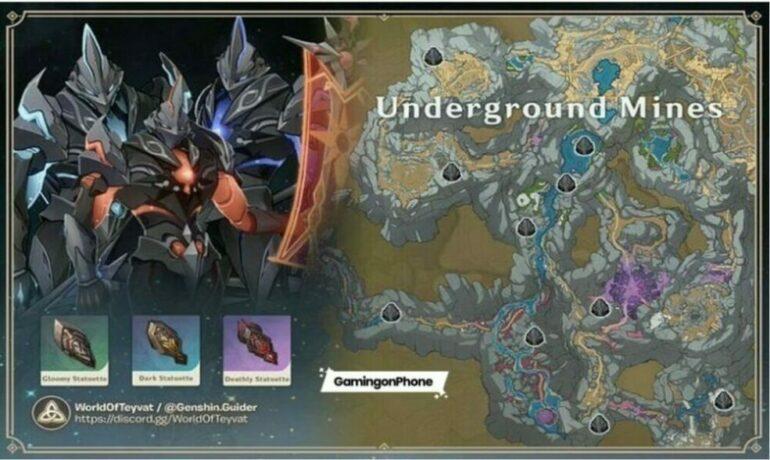 Genshin Impact 2.6 introduces statuettes that can be farmed and this article will help you how just keep scrolling below and you’ll get to know all the details.

Getting Statuettes in Genshin Impact 2.6:

You get the statuette upon defeating the shadow husky who was once the protector of khaenri’ah.

They were cursed which made them loose their humanity and turned them to monsters. As you defeat this monster you’ll get your statuette which comprises of three levels  having a face of an unknown person –

Location of the Shadow Husky in Genshin Impact:

It’s available in the following spaces the underground chasm having a few of them and also alot of them hiding behind a gate. Upon defeating you’ll get your hands on a purple ball for the first time and as you collect nine orbs of the blue depths you can claim a luxurious, a precious, a exquisite chest. 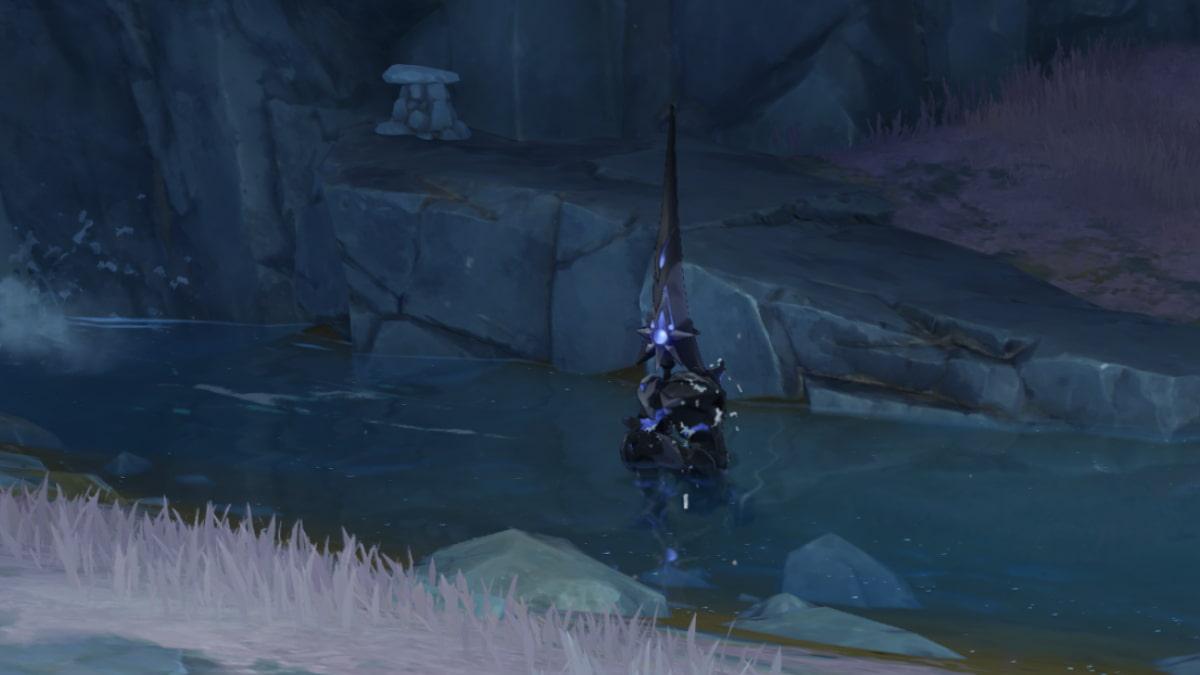 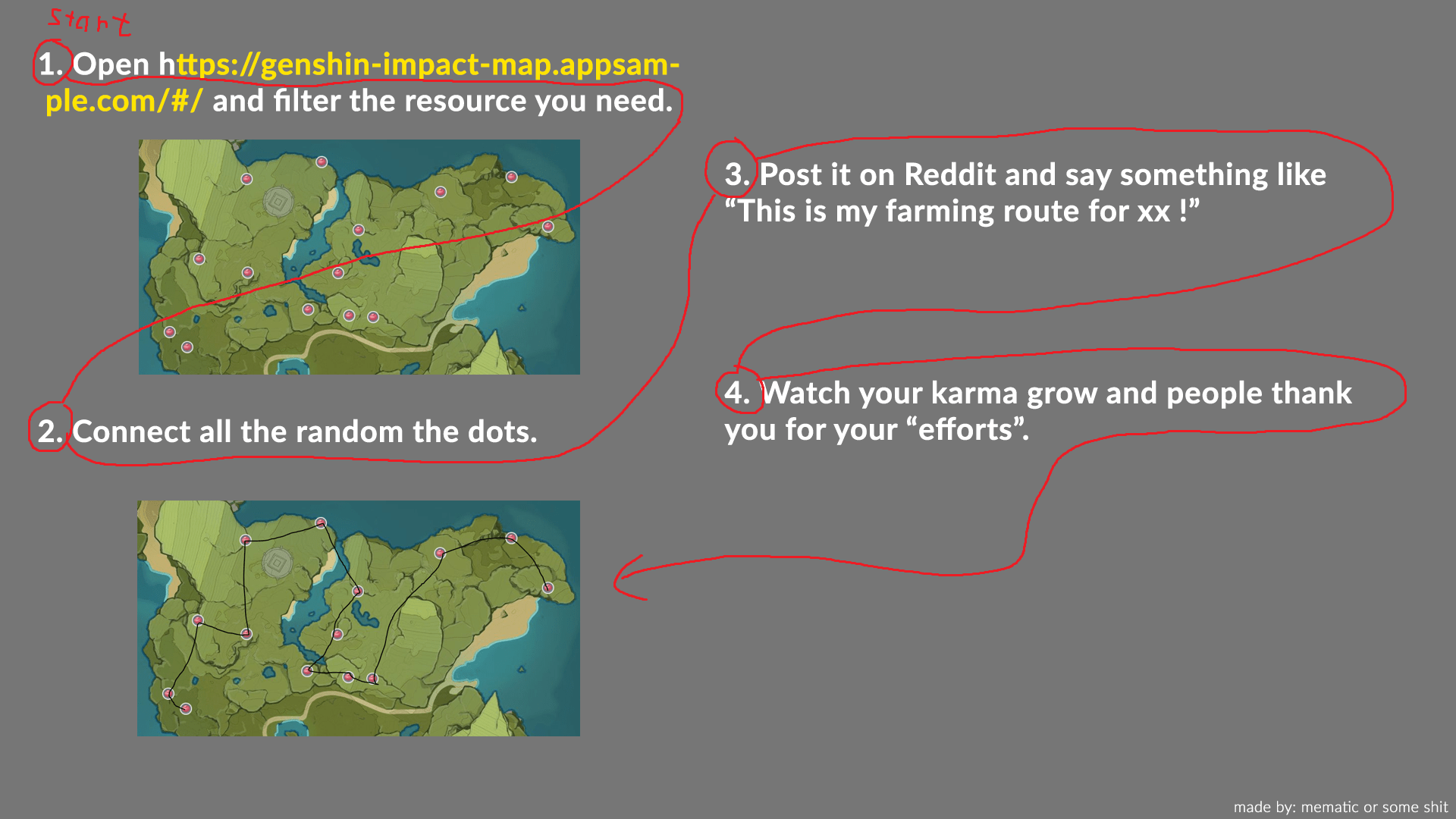 If you possess more Gloomy one then it can be used to upgrade the level of lower rank statuettes using the crafting table. Also, sucrose can be used for this as she multiplies the crafted item. other useful boosts include Xingqiu, Mona, Albedo, and Kamisato Ayaka.

Don’t forget to help your friends farming the statuettes by sharing this article. In the meanwhile you would also like to read more on Mistsplitter in Genshin.