Genshin Impact: Where to find Pinecones 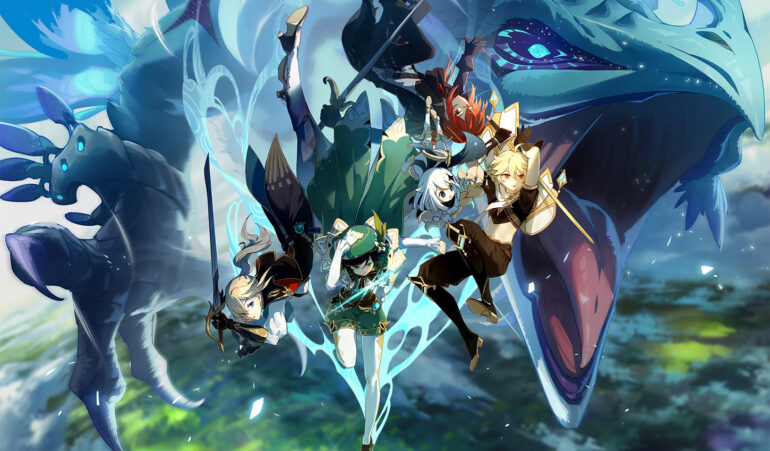 Genshin Impact has many items and resources for players to gathers, and some are more useful than others. Pinecones are one of those items which are not pretty useful, however, after the Marvelous Merchandise event, their usefulness just skyrocketed.

Whenever Liben shows his face in Mondstadt, you will suddenly need to make sure you’re fully stocked up on random common ingredients like Apples, Carrots, Sunsettia, and Pinecones. عدد بطولات بايرن ميونخ

So, stop neglecting those pinecones and start finding them. كيف تربح في الروليت Here’s where to find Pinecones in Genshin Impact, so you can stock up on them and never need to worry about them again.

Where to find Pinecones in Genshin Impact

Pinecones are found in the wild in Genshin Impact. You’ll mostly find pinecones in Mondstadt. The locations are:

Head to the Stormbearer Mountains, where you can collect well over twenty pinecones in a couple of minutes.

Head east to Stormbearer Point, and you’ll be able to gather about a dozen more Pinecones.

Head south to the Starsnatch Cliff where you can gather about a dozen more Pinecones. At this point, you’re probably approaching nearly 50 Pinecones in about five minutes of work.

Now, you have to fast travel to the Qingce Village waypoint and make your way north. Cross the bridge and collect the pinecones along the way. موقع اون لاين تونتي فور

For the last two spots, you have to teleport to Cape Oath and make your way northeast. You will find a group of trees southwest of the Spiral Abyss portal with some Pinecones.

Then teleport to the Eagle’s Glen domain waypoint and making your way south, you’ll see a bunch of trees around the area. You can usually find pinecones underneath the pine trees.

After collecting some pinecones, head west to the end of the gorge. You should see some more trees in the area, with more pinecones under them.

So, that’s how you become filthy rich with Pinecones in a matter of minutes.