Easy Guide to Get Razor Edge in Destiny 2 | God Roll

In Destiny 2 Razor's Edge is a perfect fit for Void 3.0 build while using it's God Roll. Here is the guide to get the Vortex Sword and Iron Banner reward. 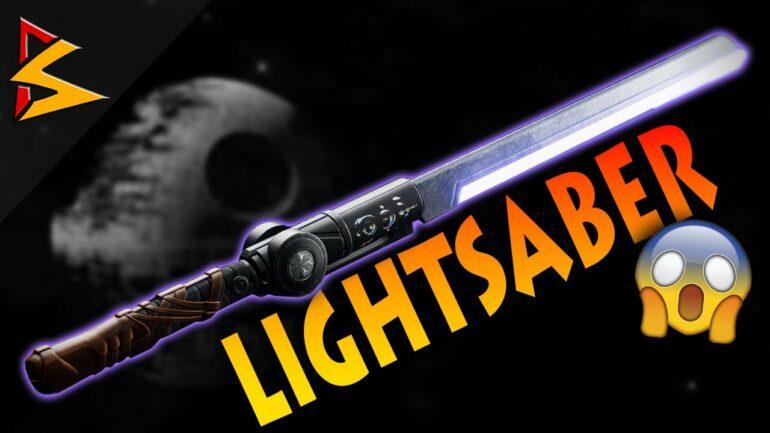 Hello gamers, welcome to our blog in which we will talk about the Razor Edge in the game Destiny 2 and how players can get its God Roll. You may also like to read the guide on Caretaker Encounter in Destiny 2.

As experienced players may know, Razor’s Edge is a new Vortex Sword and Iron Banner reward in the game for any type of void 3.0 build when players use its God Roll. It is one of the most powerful swords in the game and Guardians can get to their hands-on in Iron Banner. It resembles the Falling Guillotine in the game. It is considered as a heavy weapon void Sword with a Vortex Frame. Players can shoot a heavy spin attack which has a lot of damage to their enemies and also to the area nearby.

How to Get Razor Edge:

Players need to redeem Iron Banner tokens, finish the seasonal Iron Banner quest, or can complete the weekly bounties to avail this legendary weapon. It can be used in any void build in the game because it synergizes perks with void elemental armor mods. The God Roll of this weapon is undoubtedly much better and can work with any hunter, titan void 3.0 or even warlock builds. No matter what the Roll is, players will not be disheartened as its perk combinations are one of it’s kind. 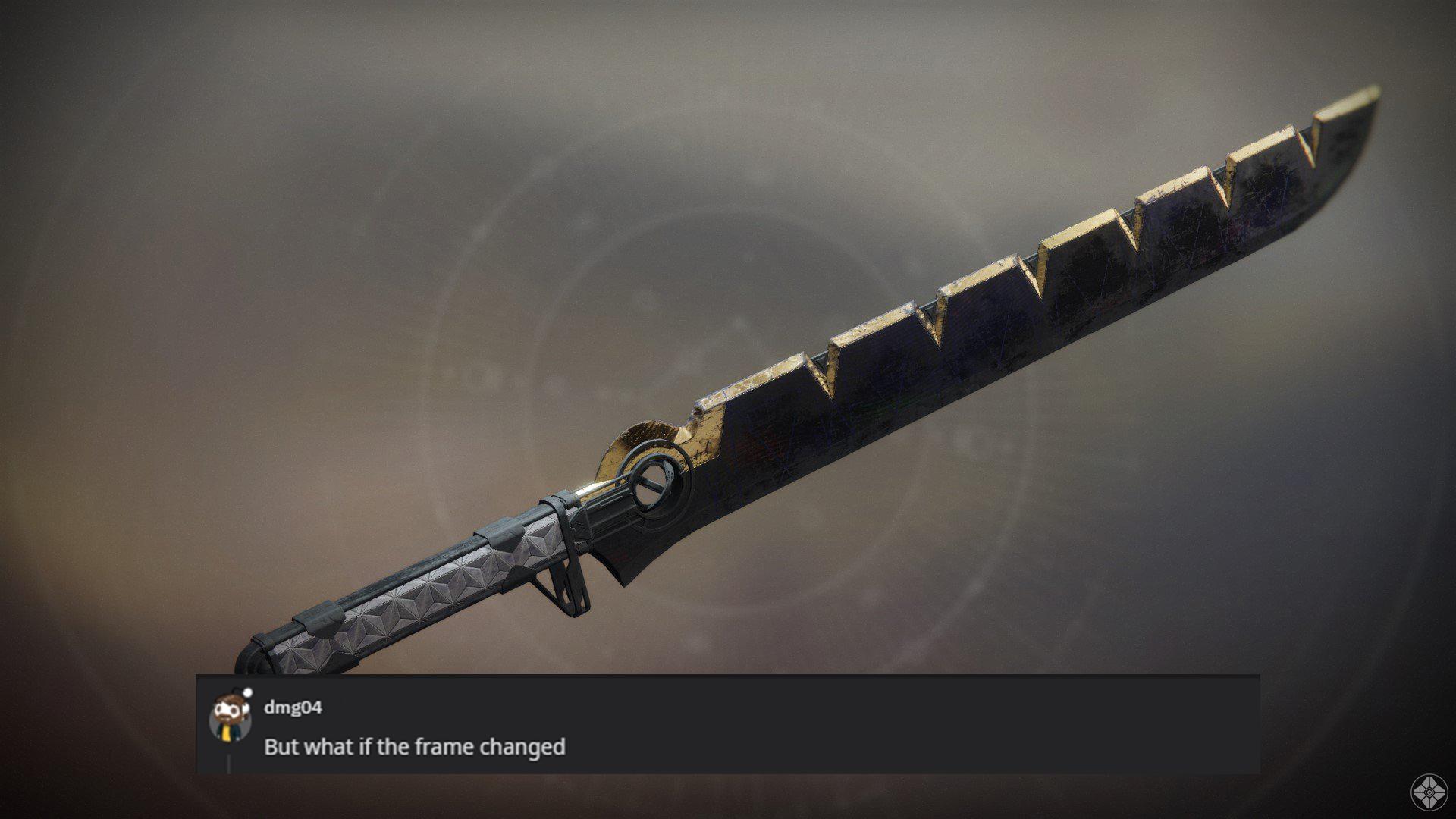 The God Roll perks that players will get in the weapon include Hungry Edge, Balanced Guard, Unrelenting, and Chain Reaction. The Hungry edge increases the sword ammo. Going next to Balanced Guard increases stability and provides efficiency to the weapon with better guard resistance and endurance. Unrelenting allows players to quickly defeat the targets triggers health regeneration. At last, the Chain Reaction provides elemental damage to the enemies with its final blow. 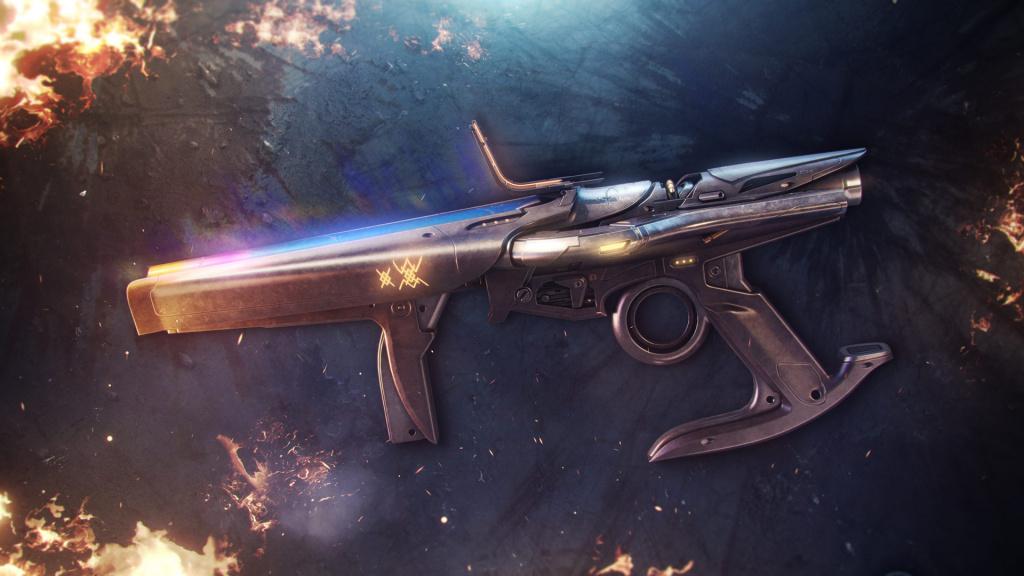 When players will have these perks with them, they will be able to be a crowd-controlling dynamic stick that empowers void 3.0 builds. To improve their ability and super regeneration, players can use multiple voids. 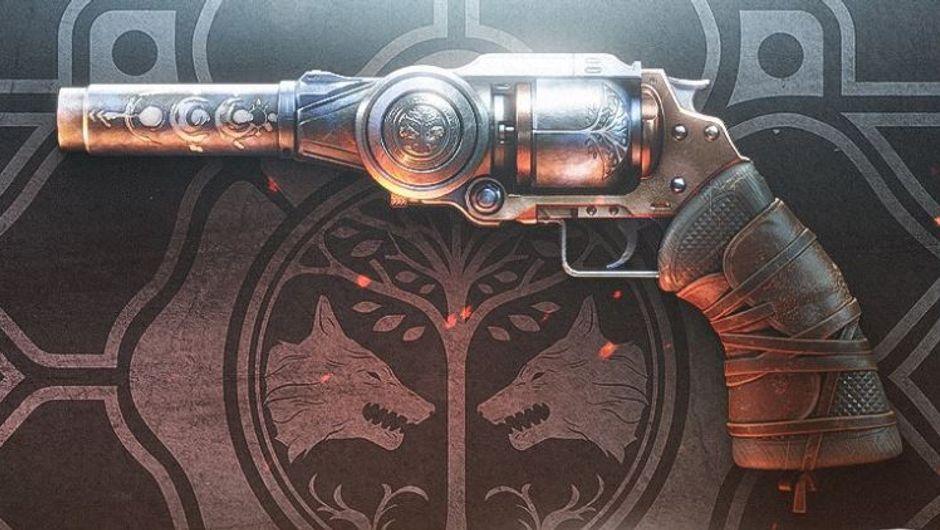