Easy Guide to Get to Raven Rock in Skyrim

If you are bothering on getting to Raven Rock in Skyrim, then this guide will help you out. 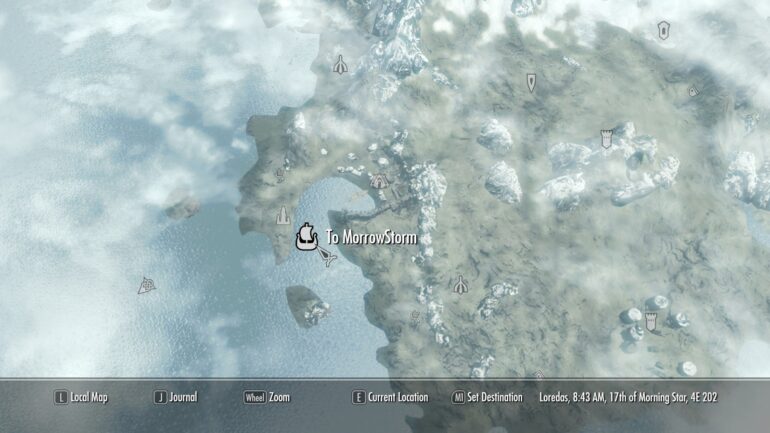 Getting Raven Rock in Skyrim – Hello guys, hope you are doing great. Keeping the tradition intact we are back with another guide. This time we are going to walk you through the process of getting Raven Rock in the game Skyrim. As you know this is an integral part of the game, So you might not just let it go. Also with this, we request you to stay till the last of set, as there are a few minute things that you might not want to leave behind. With this set let’s get started. 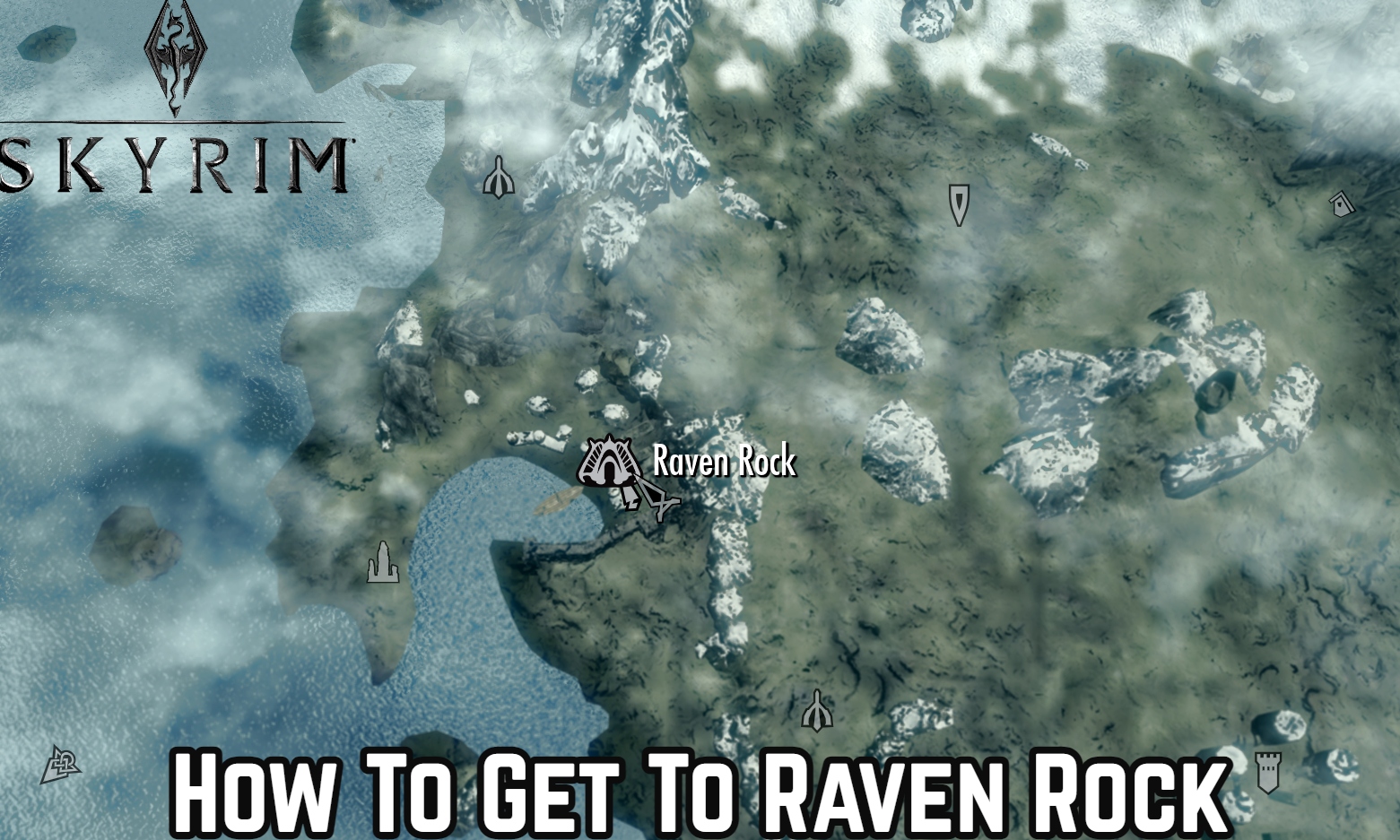 Raven Rock is an integral part of the game. It is the main hub in Solstheim. This is a massive island in-between Vvaedenfell and Skyrim mainland. This was introduced in the Dragon-born DLC of the game. If you are a player with a morrow mind theme then it might come in handy for you. It features a lot of unique playable characters. There are additional side quests and other content in the place. Finding raven rock is rather easy but the main pain in the head is finding the ship that will take the players to the place. It is definitely not possible to cross the sea swimming.

The Solstheim, Morrow Mind, and Mirrak:

The Solstheim is the main setting in the Dragon-born DLC. It also consists of some side Quests. There are some quests that take players to the Skyrim mainland as well. These islands were once owned by the Nords. Then it was given to the dumner people. The red mountain broke followed by a plague which completely destroyed the place. Mirrak is the first dragon born, a dragon priest, and a champion. He was the real og of the place. 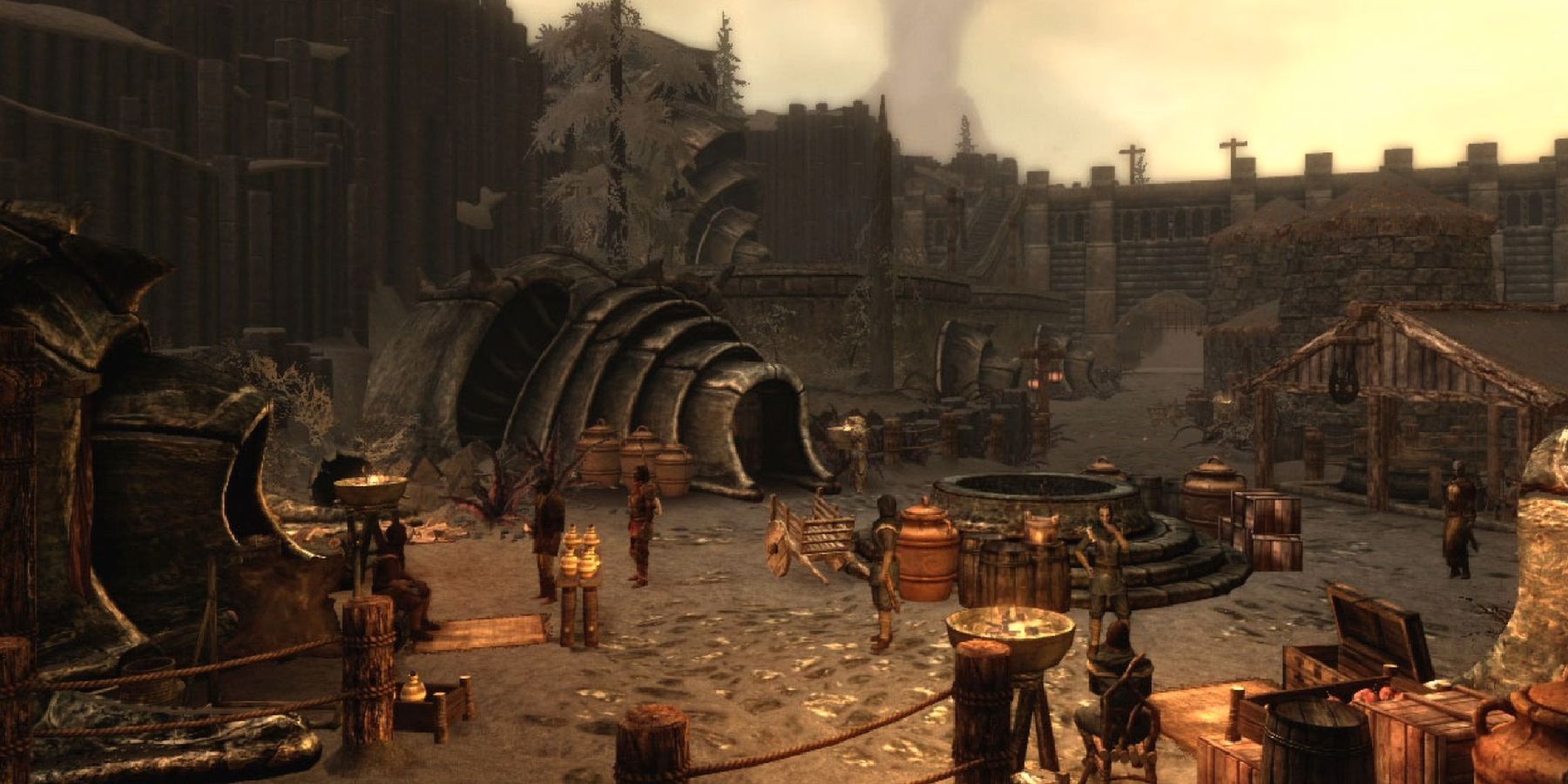 Getting the Raven Rock:

Now let’s talk business. For getting to the raven rock you have to first defeat the dragon near the watchtower. After that, you will have to continue with the play till you reach the Horn of Jürgen. You will find Cultists over there. Then the cultist will drop a note which will lead you to the first quests of the dragon born.

Then you have to go to Windhelm. You have to search for a Nord named Gjalund Salt-sage. He is the owner of the northern maiden. You will have to ask him about Solstheim. You can bribe, persuade or intimidate him to continue the journey and you are good to go. That’s how you can reach to the raven rock. 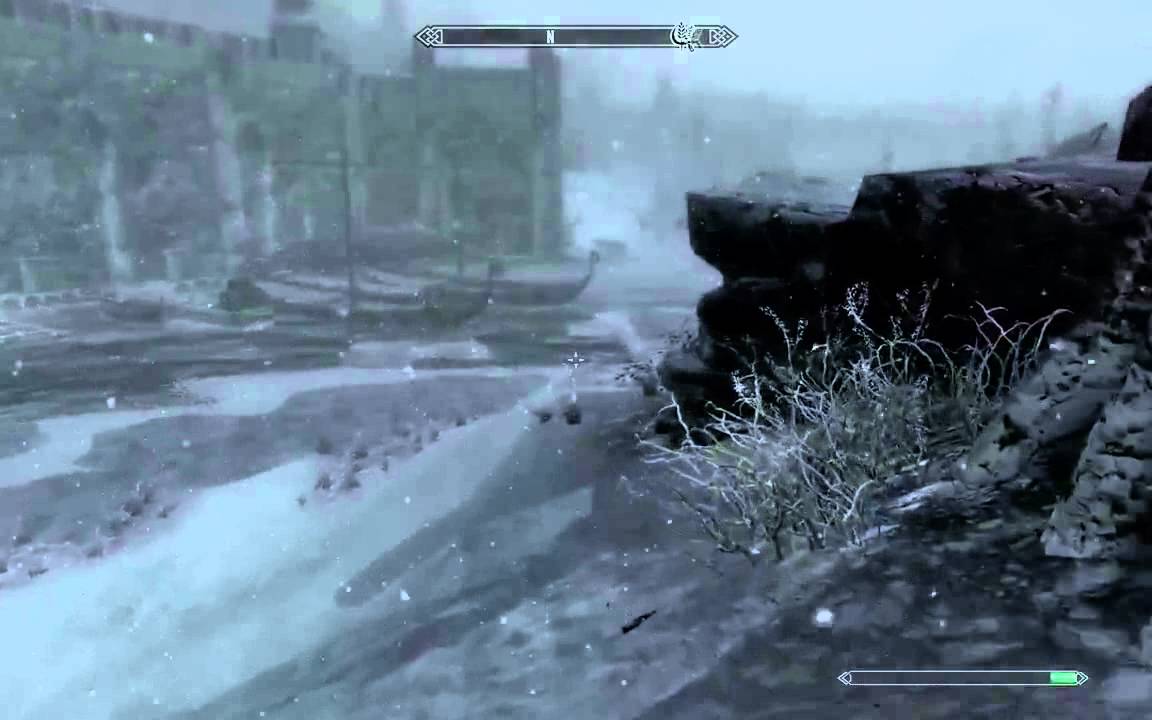 In the meantime, you would also like to read on how to find the Headless Horseman in Skyrim.