Dusclops is one of the Pokémon that players must find and catch in Pokémon Legends: Arceus, an extremely Ghost-type that appears at only night. 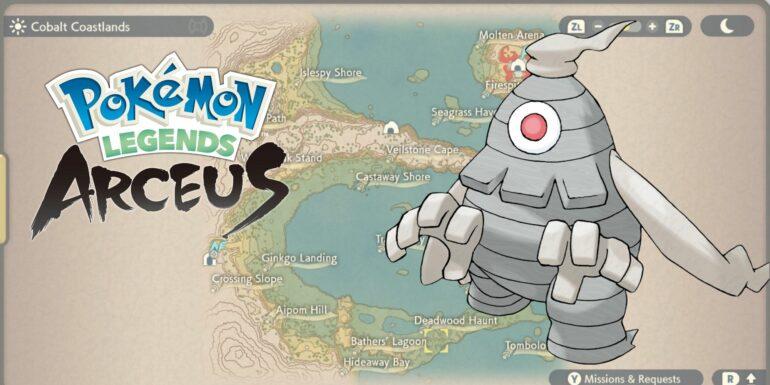 Hello gamers, we hope you’re enjoying our content. Today we are back with one of the hot topics in Pokemon Legends: Arceus i.e. Dusclops. Gamers are very much excited about ghost pokemon. In this tutorial, we will tell you how you can find Dusclops and the perfect way to hunt it.

Before going ahead we must know that Dusclops is a ghost-type pokemon that appears during the nighttime only. To complete the Pokedex of players they need to hunt Dusclops. It is a fascinating and pure ghost-type Pokemon that first appeared in Pokemon Ruby and Pokemon Sapphire. This is a slow Pokemon and can be evolved through the use of special items.

In order to evolve Dusclops into Dusknoir players need to use a Reaper Cloth on it just like an evolution stone. To find the Reaper Cloth players need to obtain it by finding it in space-time distortions, from Ginter at the Ginkgo Guild or buying one from the Trading Post in Jubilife Village. Just like players obtain all the elementary items, this can be obtained by the same method. 1400 points Merit points will be awarded to the players who would buy it from the Trading post. 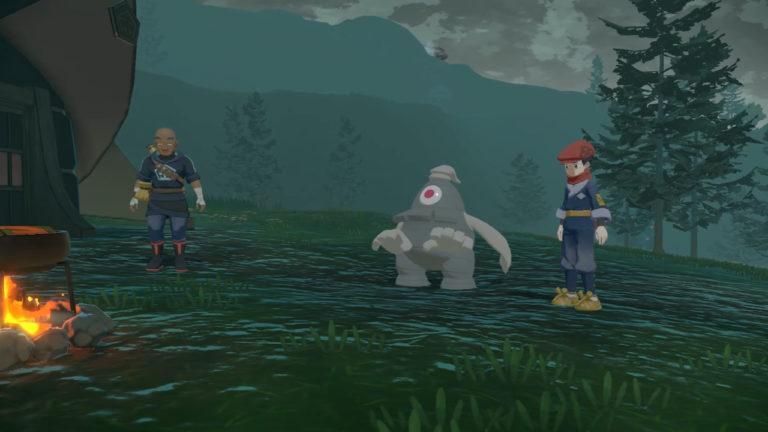 Players just need to return the lost satchels around the Hisui region. In the Lost and find menu they can find the satchel and players can claim their Merit points.

Where to Find it:

Players can hunt for Dusclops in any Space-Time Distortions in Pokemon Legends: Arceus. Many people have a wrong opinion that Spacetime Distortions couldn’t be spawned manually which is completely wrong. By loading the area and with minimum effort Spacetime Distortions can spawn every five minutes. In this region, it is the higher level by this format compared to the one found in wilds. There are some more locations from where it can be found and hunted. They are Avalanche Slopes and Arena’s approach but must be hunted during the night. These locations are ghost-type pokemon prone areas. 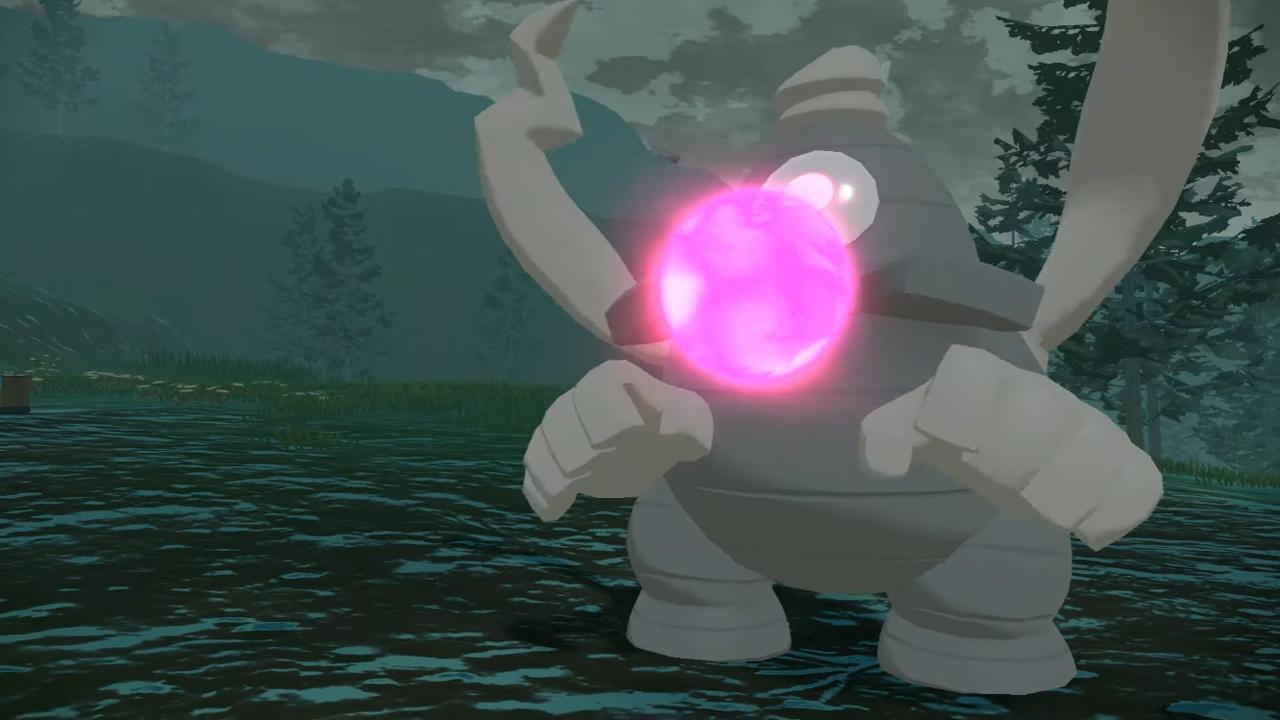 After finishing the main story, players need to hunt Dusclops as it would be helpful in making Basculegion’s favorite food. In the Cobalt Coastlands’s Deadwood Haunt area players can find Dusclops as well as Dukskull or even Alpha Dusknoir. So, that’s the end of the tutorial. Hope this helps you. See you again in similar related content. 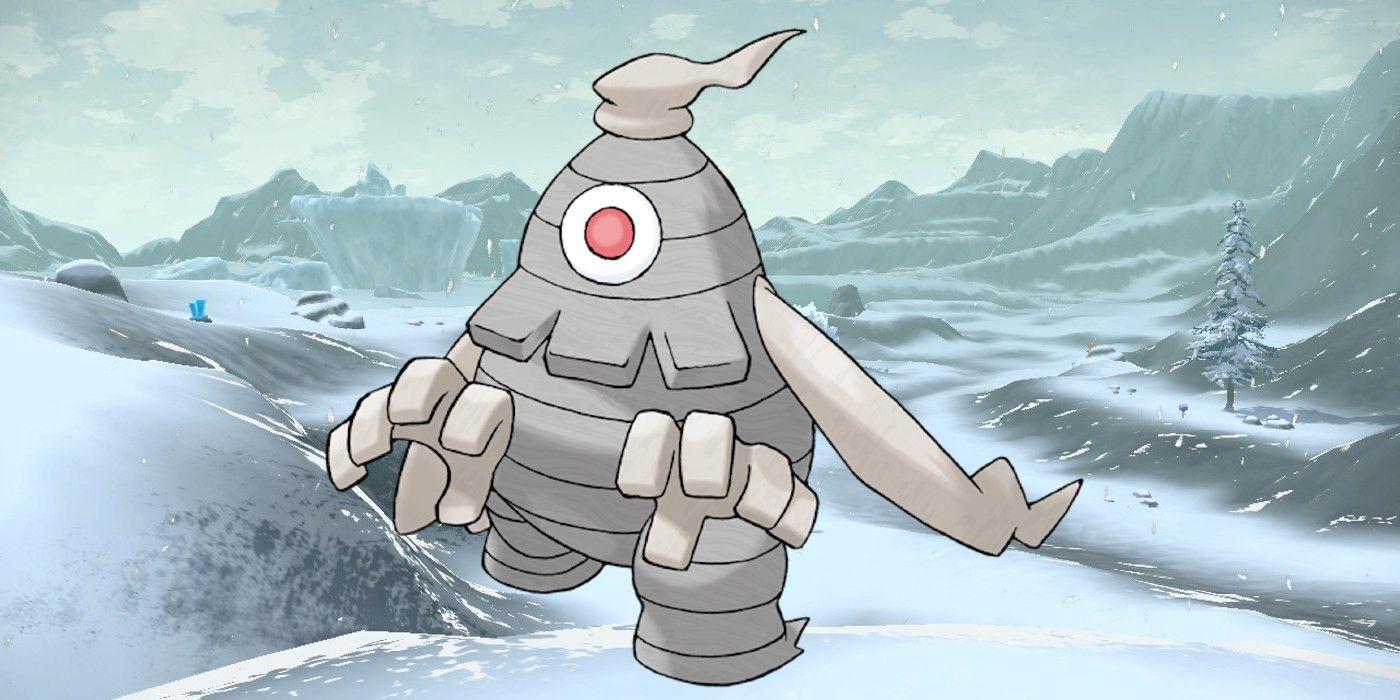