In Pokémon Legends, Arceus Hisuian Goodra is one of the strongest pokemon with extremely damaging movesets. To get it easily, read this article. 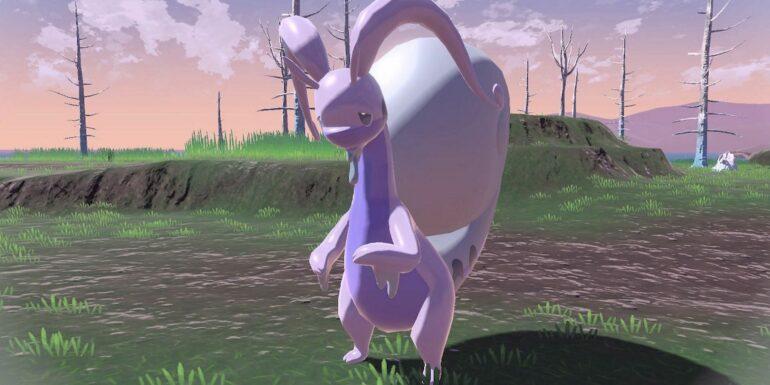 Hisuian Goodra – Hey gamers, we hope you’re doing great. You might have seen much content on our website related to Pokemon Legends: Arceus. We are back again with one of the latest Pokemon named Hisuian Goodra. Before heading ahead we must know basic things about it. This particular pokemon is a very much powerful Pocket Monster that damages with high potential. We will talk about one of its best moveset in this article. 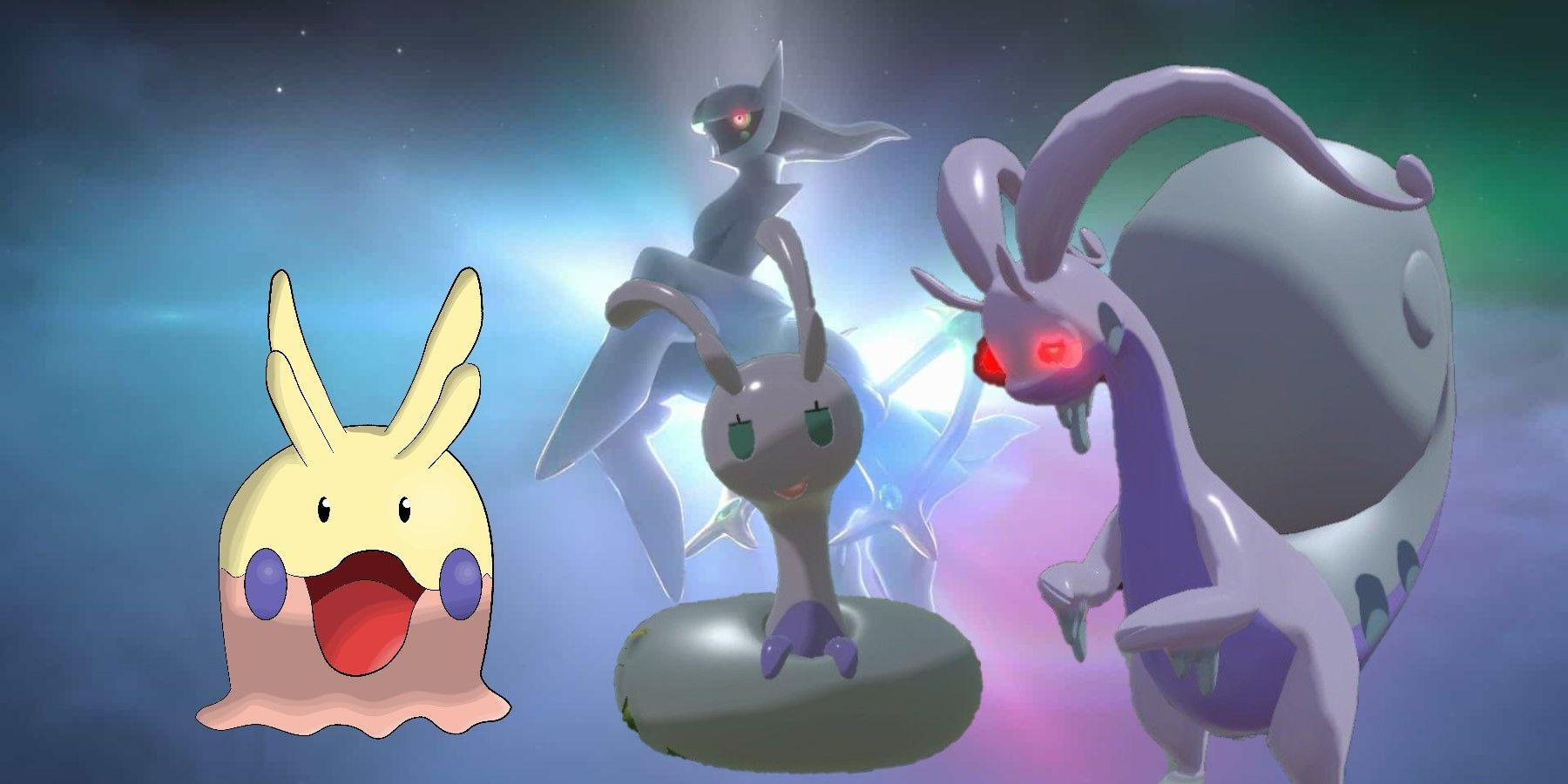 In Pokemon Legends: Arceus, one of the pokemon is Hisuian Goodra and with its best moveset it becomes a beast. In order to teach a pokemon about its basic moves, players need to understand and consider a lot about their strengths and weaknesses. Earlier Hisuian Goodra has been introduced as a dragon pokemon, but it is also resistant to many other types as well which makes it more versatile as it is also classified as a steel type Pokemon.

This pokemon is resistant to normal, water, electric, grass, steel, flying, psychic, bug, and rock-type attacks. Moving towards the other side, it is not much strong to bear fighting and ground-type moves. Most steel-type Pokemon are weak against fire-type Pokemons, but unlikely Hisuian Goodra is a worthy opponent to them. With the help of an attack-type bonus known as STAB, Hisuian Goodra is able to attack with much power and eventually deals 50% more damage than usual.

As we saw that most of the weak part of Hisuian Goodra is physical attacking moves along with having a high Special Defense stat. This nature of the Pokemon will provide it with the best moveset. Having a naïve nature allows Hisuian Goodra to take better advantage of the Agile-style combat. This will help it to attack many numbers of times before even the opponent pokemon could retaliate. 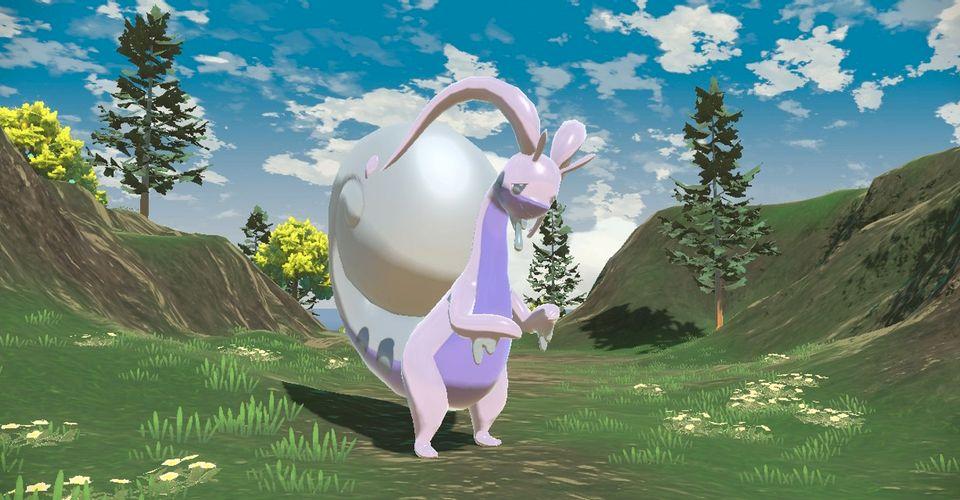 We must name the best moveset for Hisuian Goodra. This includes outrage as a physical dragon attack to the opponent that receives a STAB damage boost. Secondly, the Ice Beam is an ice-type attack. With the help of this, it can counter many types of pokemon. Thirdly, the Flamethrower which is a fire-type attack that can counter ice, steel, and bug-type of Pokemons. At last, we must include Iron Head as it is a very strong attack that receives STAB damage and can counter fairy, rock, and ice type Pokemon. 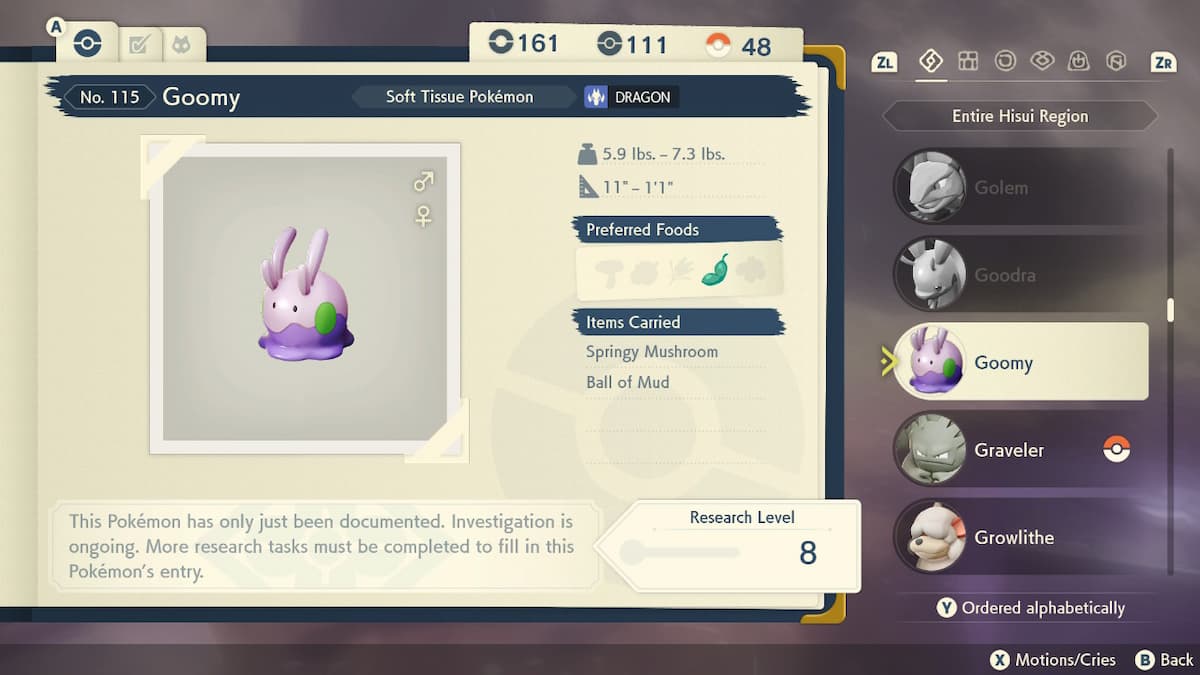 With this, we come to an end to this article and hope this helps you during your gameplay. See you next time.