In Pokémon Legends, Arceus - Riolu is a Fighting and Steel-type Pokémon. If you want to catch it then you will find it on Alabaster Icelands. Read to know more. 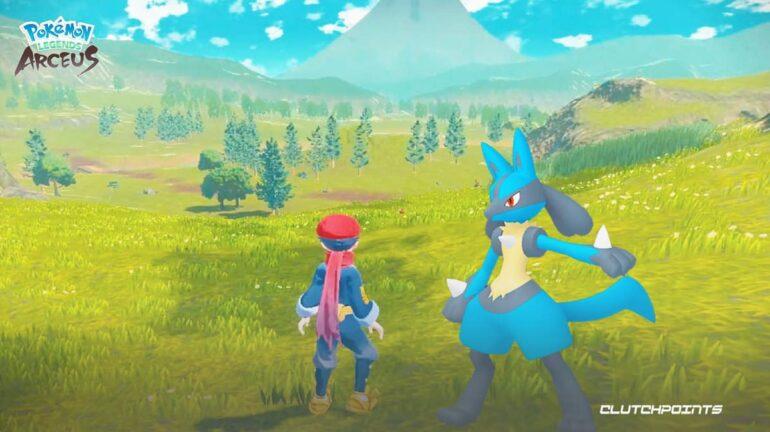 Hello gamers, in this article we will talk about Riolu which is available in Pokemon Legends: Arceus, and how you can hunt it. Talking about Riolu, it is fighting and a steel-type pokemon. Riolu likes to be in the places like Snowfall Hot Spring of Alabaster Icelands. That’s a good place to hunt them. Riolu first appeared as a new steel and fighting type pokemon and people usually like it because it evolves into wonderful pokemon named Lucario.

The gamers have to wait until they unlock Alabaster Iceland. Unlocking this map is the toughest in Pokemon Legends: Arceus and it is covered with ice, ghosts, and dark Pokemons. Apart from that Riolu can not be found anywhere else. So if you haven’t unlocked this map, then you shall not dream to hunt Riolu. Still even after unlocking Alabaster Icelands it isn’t found, then players need to go back to the Jublife Village and then again come to Alabaster Icelands.

This helps in recoiling the wild Pokemon on the map and there is another chance for it to appear. Usually, it spawns near Icebounds Falls and Snowfall Hot Spring in the game. A triangle is formed on the map where icons are located. So the center of the triangle is the spot where the chances of finding Riolu are more. A berry or food item may lure it and will keep it busy. After they eat it, throw a Pokeball and win it. 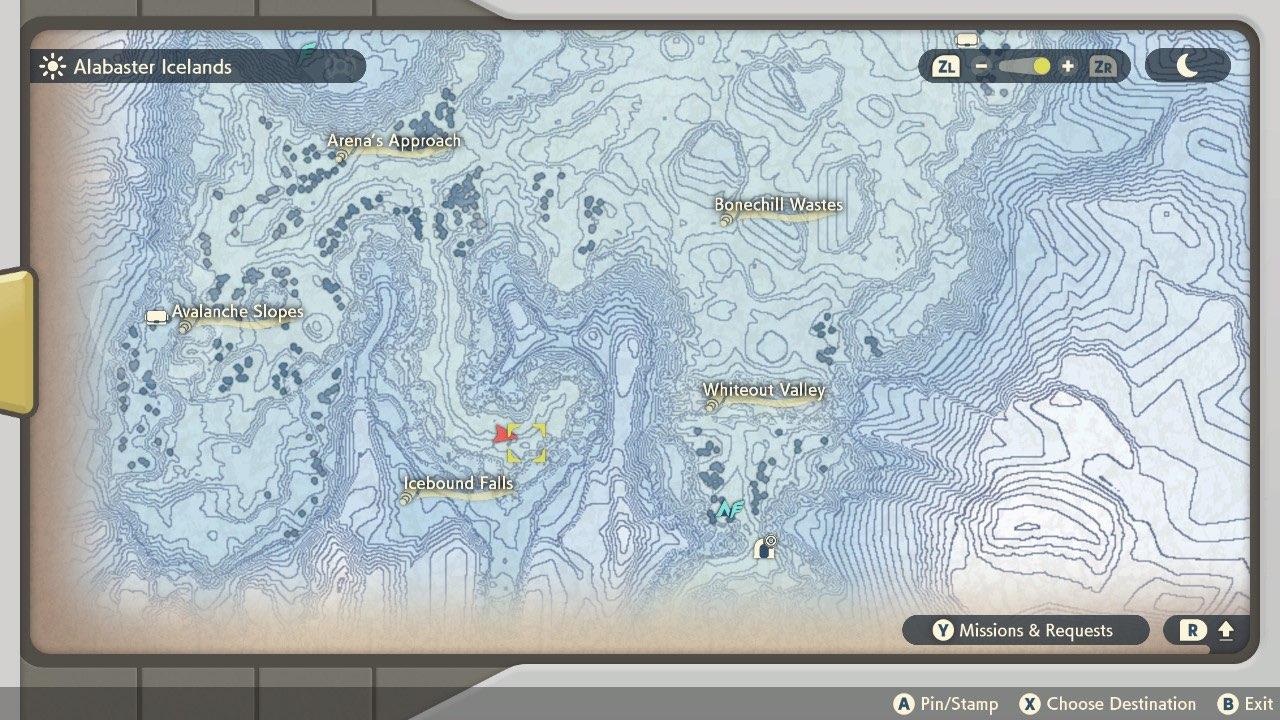 There can be a possibility of finding Lucario in the same spot but the spawn rate is very less. So it’s better to maximize the friendship with Pokemon and then evolve it. Daytime would be preferred for evolution. Other ways of increasing friendship are by making the Pokemon work for the players like to explore the wild along with the player.

In Obsidian Fieldlands, there is a high rate of increase in friendship because it’s the first place in the game and the wild Pokemons will have less energy. Trainers can also take out Bidoof or Starly to build friendships with Riolu. 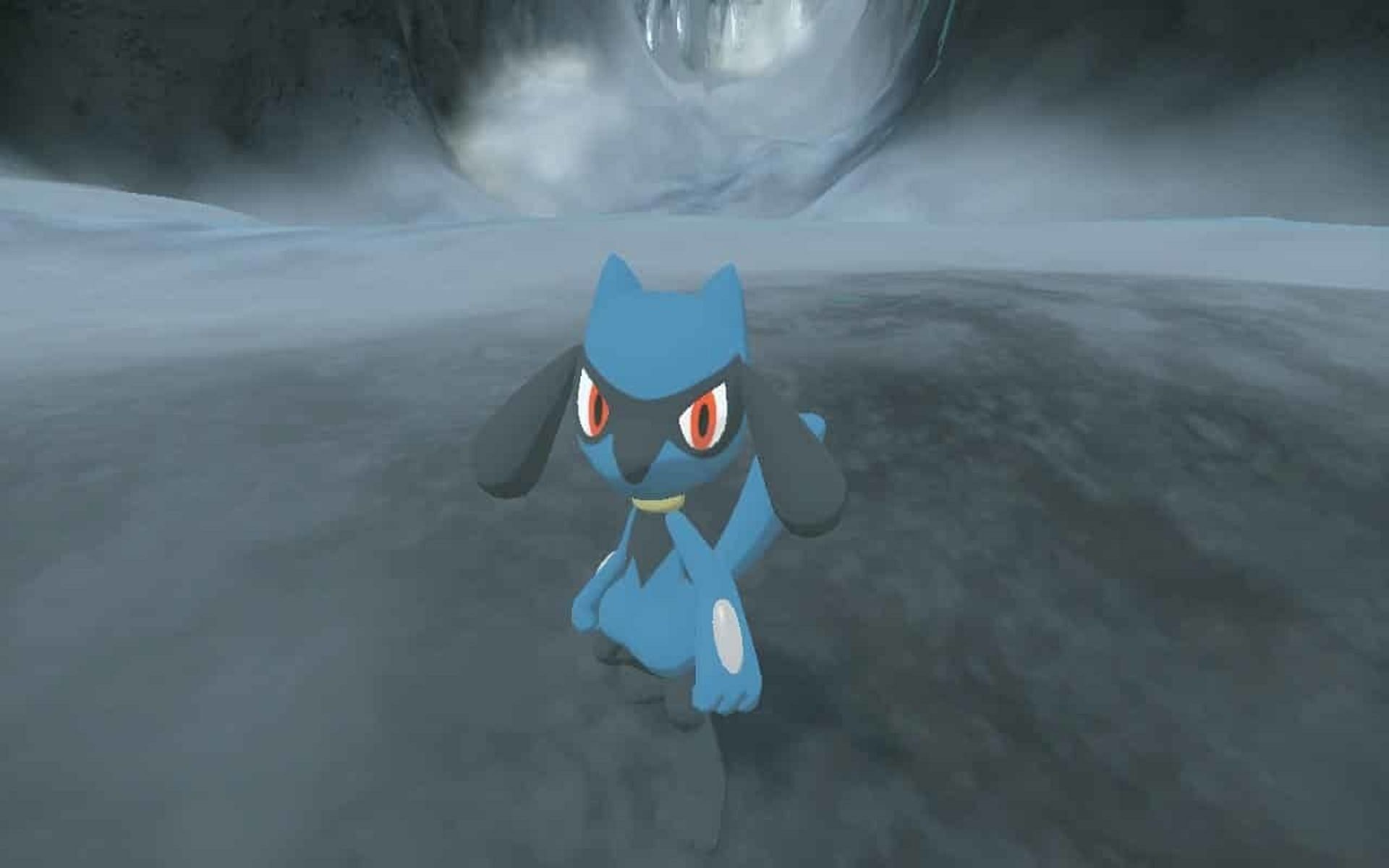