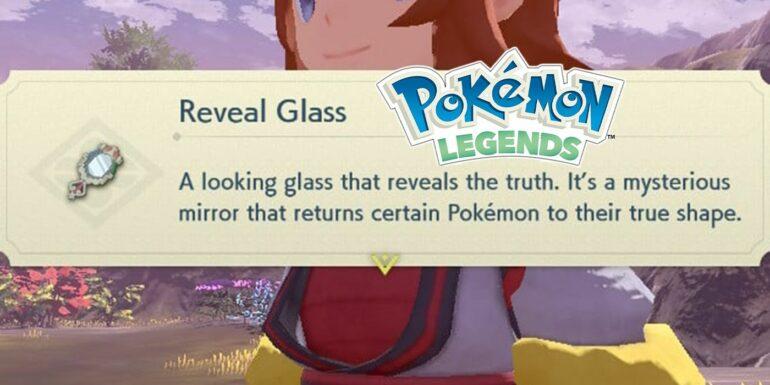 Meloetta and the Undersea Temple introduced the Reveal Glass, which Team Rocket used to break the Abyssal Ruins’ seal using Meloetta’s recorded song. Giovanni then used it to call and then turn the Forces of Nature into their Therian Formes, allowing him to take control of Unova.

When Ash’s Pikachu freed Meloetta and used a powered-up Electro Ball to send Team Rocket members flying in Unova’s Survival Crisis, Giovanni was overtaken by the Reveal Glass’s power, forcing him to send the Legendary Pokémon on a rampage to destroy the region instead. When Jessie, James, and Meowth pushed Giovanni out of the spell circle he was standing in, he was finally free. Ridley utilized the Reveal Glass and Meloetta’s music to quiet down the rampaging Legendary Pokémon after Team Rocket’s escape. The Reveal Glass has then locked away once more.

In Pokémon Black & White 2, the Reveal Glass was introduced. Tornadus, Thundurus, and Landorus may switch between their Incarnate and Therian forms using this Key Item. These Pokémon are known as the Forces of Nature, and altering their forms greatly alters the stats and appearance of the Pokémon. Due to the introduction of a fourth member to this group, Enamorus, the item returns in Pokémon Legends: Arceus. It can also switch between its Therian and Incarnate forms.

HOW TO OBTAIN IT:

In Pokémon Legends: Arceus, the player must complete the request Incarnate Forces of Hisui to obtain the Reveal Glass. Only if the player has completed the main storey and fought Giratina will it be unlocked. Trainers will be tasked with catching Landorus, Thundurus, Tornadus, and Enamorus in different spots throughout the region. Their locations will be marked on a map, along with a brief explanation of where they can be found. Because these are legendary Pokémon, it’s crucial to prepare ahead of time by making useful items and Poké Balls. 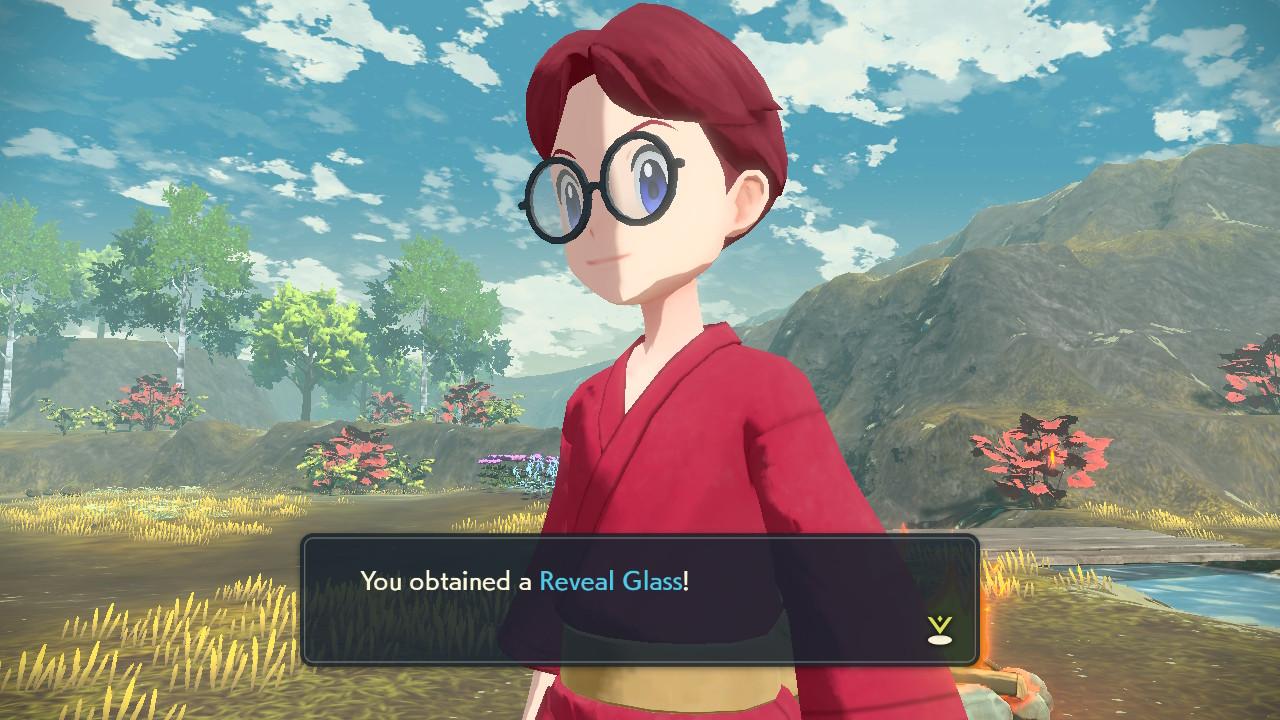 Each of the Forces of Nature in Pokémon Legends: Arceus can be found in the following places. 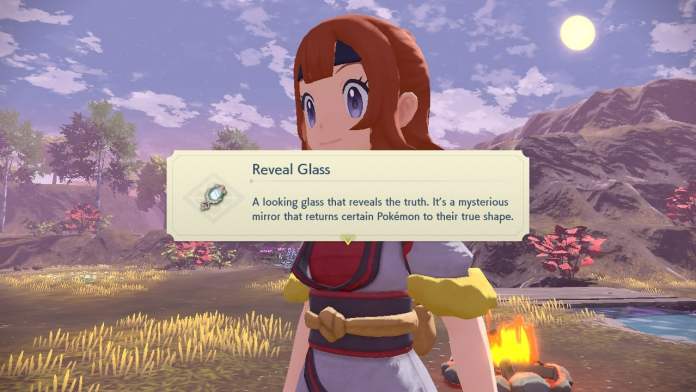 Return to the Ancient Retreat and speak with Cogito when you’ve captured them all. She will tell the location of Enamorus, which is located in the Crimson Mirelands’ Scarlet Bog. It’ll appear in the air, so make a couple of Wing Balls to attract its attention. Return to Cogito after catching it, and she will give the player the Reveal Glass. It can be used to change these four Pokémon into their alternative forms. 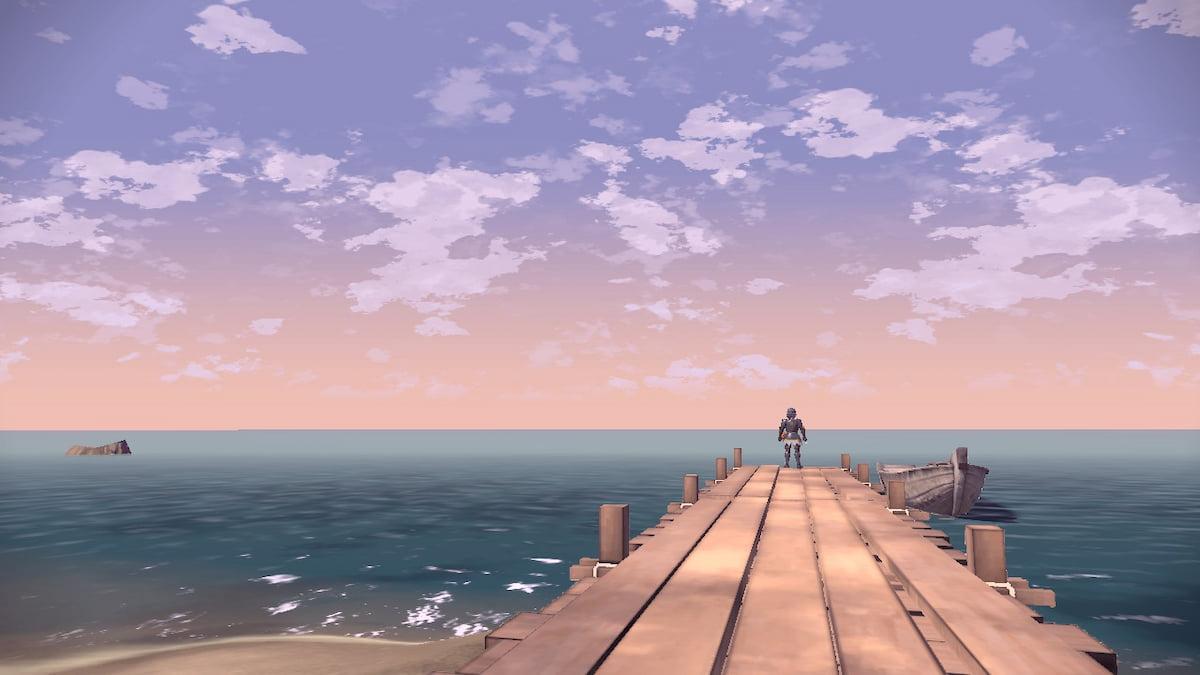