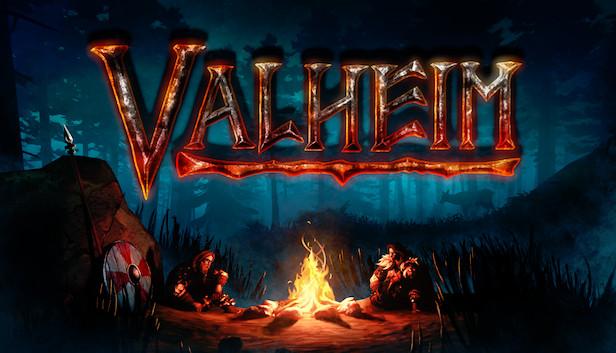 Valheim’s large world delivers so many things to the players to keep them engaged in the game. This Viking survival craft video game has always something new up its sleeve. The game is hugely based and influenced by Norse Mythology but distinctively focused on survival and adventure. To survive in such a difficult world, one needs to utilize whatever is offered to them by nature. The basic needs include shelter, weapons and food. Valheim’s world has a variety of features and inclusions and today we are going to talk about one of them, i.e. Thistle.

What is Thistle in Valheim?

Thistle is a dimly glowing blue plant that is scattered around Valheim’s world. These can be found around The Black Forest and the Swamp biomes. Thistles are blue glowing plants that glow with pride during the night, hence easier to spot them around that time. Thistle plants occasionally spawn in groups up to 1-5 but once you find one, there should be some more nearby.

How to Farm Thistle in Valheim?

Even though you can find some in these biomes, you might need more along the way. The search for thistle is best at night and the quantity is not that much. So the situation becomes risky and not that worth the effort. Just like gathering honey can be difficult and that problem can be solved with the effort of farming honey, the problem of gathering thistle can be solved too. Farming thistle for your personal need will be the best option for you and it can be done with minimal efforts. The components required to engage in the process of thistle farming is very simple and can be found easily. 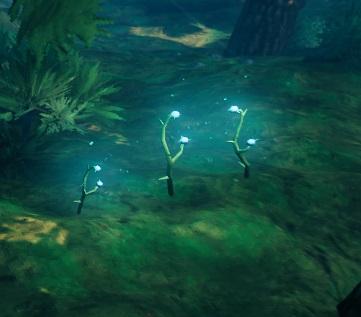 To plant the thistle seeds, tilling of the soil is necessary and the soil can be tilled with the help of a tool called a ‘cultivator’. It can be used to till a patch of soil, making it ideal for crop cultivation. Once surpass the level where you can smelt a bronze bar, you will unlock the combination to craft a cultivator. You can craft one by combining 5 Bronze and 5 Core wood. 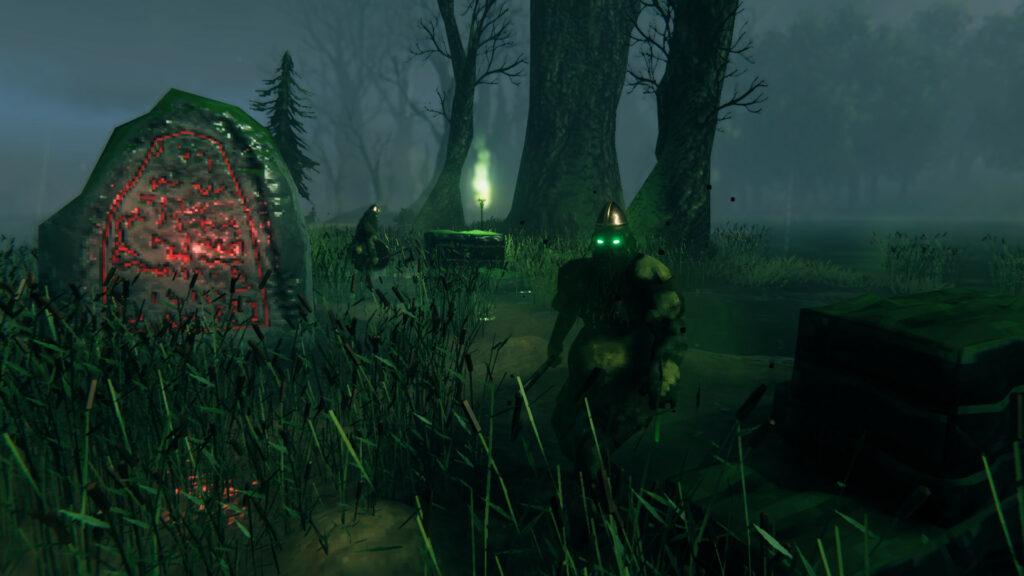 After you have managed to obtain these both, just use the cultivator to till some soil to achieve a cultivatable land. Any type of soil should work for this and once you have titled the land, plant your thistle seeds on the ground. It takes about 3 in-game days to yield results so be patient. Also, just like farming honey, you would want to enclose the crop with some fence or reinforcement to avoid animals like wild boar or graydwarf ruining the process.

Uses of Thistle in Valheim

You should at least cultivate thistle on four patches of land to have the appropriated quantity necessary. Thistle can be used in combination for crafting several items like Blood pudding, Mead base: Frost resistance, Mead base: Poison resistance and sausages.

Be sure to follow us for more How To(s), Guides, tips and tricks, etc.