Guide to Valheim: Easy way to unlock the Swamp!

The hot-shot survival craft video game, Valheim has so much to offer that players can’t get enough of it. The Norse mythology-based survival adventure game comes packed with a huge map. This makes the game more interesting as there are so many things to do, find craft, hunt and fight (obviously!).

On one of our previous Valheim guides, we talked about how to craft a Karve and a longboat. Some of the components required for the process can be found in the swamp. But few people were curious about where or how to get to the swamp. See, if you haven’t figured it out yet, it just means you have just started the game for some time and still are at the beginning stage. You won’t get access to the swamp within the first 30 mins of the game (no any% speedrun please).

But don’t you worry, we are here to explain how you can get access to the swamps for your further adventure and survival!

How can you get access to the Swamp in Valheim?

You can only get access to the Swamp if you have the Swamp key. Without it, you can not get access to the swamp or its resources.  This is somewhat achievable and lies at the early stage of your survival ( well not that early!). Building a shelter and gathering food and crafting weapons are the most basic and prime objectives of the game.

Once you are done and capable with those, you can take the second objective of the game into your hands, i.e. to fight and defeat boss battles. Valheim offers a huge range of bosses and each has different circumstances to defeat and offer rewards. You have to defeat the second boss in Valheim called the Elder, that lurks in the depths of the Black Forest biome. 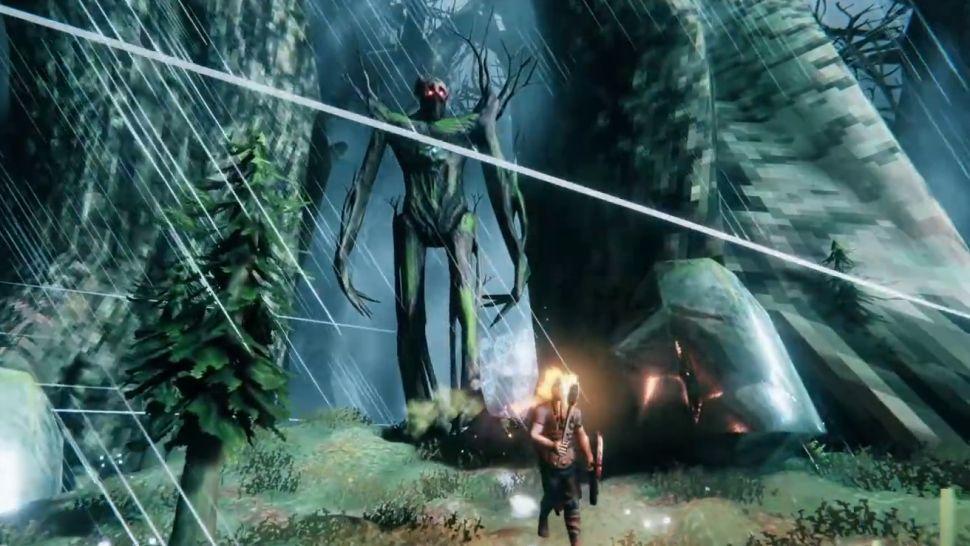 Interacting with the runestones in burial chambers scattered in the forest will get you it’s location. Summon and have an epic battle, be prepared with food and weapons as it is a boss battle and is a little tough. On winning this battle, you will be rewarded with the Elder Trophy, Elder Power and your true love, the Swamp key. 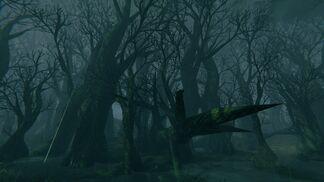 Then go search for the swamp biome which generally spawn near the water bodies. Make a raft for convenience sake and look for lots of dead trees at a location and you will find your lucky swamp before Shrek. The different seeds of the game alter the biomes and location of places that’s why it varies from game to game. Don’t worry though! It will take hardly 10 minutes to find the swamp biome. Use your ‘Swamp Key’ to unlock the crypts that can be found in the Swamp biome. You will find a lot of iron and ancient tree barks that will be necessary for your game’s progress.

Be sure to follow us for more similar guides, tutorials and tips & tricks.