In Elder Scrolls 5: Skyrim, we have Maven & Black-Briar Family Rose, and how they get power is mysterious. Read out our detailed guide to know more. 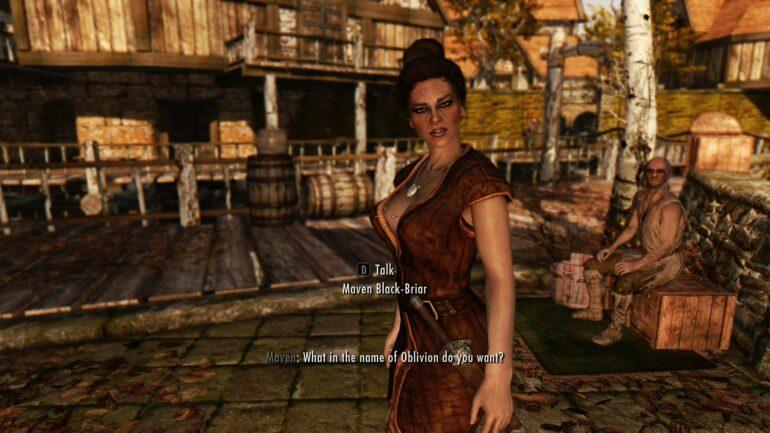 Certainly, you’re enjoying The Elder Scrolls Skyrim, guess you’ll love to know about the story of how Maven along with the Black-Briar Family got power.

The owner of Black-Briar Meadery has extreme riches because of the widespread business across Skyrim. This gives her a great hold of Riften, certainly using this character will add up to the advantage. Better be careful, the mead business cover-ups unfair practices, and unaccustomed partnership.

This Makes the Money:

The black Briar was setup by Maven in the fourth Era having an investment made by Asgeir Snow-Shod which quickly bumped up and caught him by surprise, this produces Black-Briar Mead along with Black-Briar Reserve for the entire Skyrim. 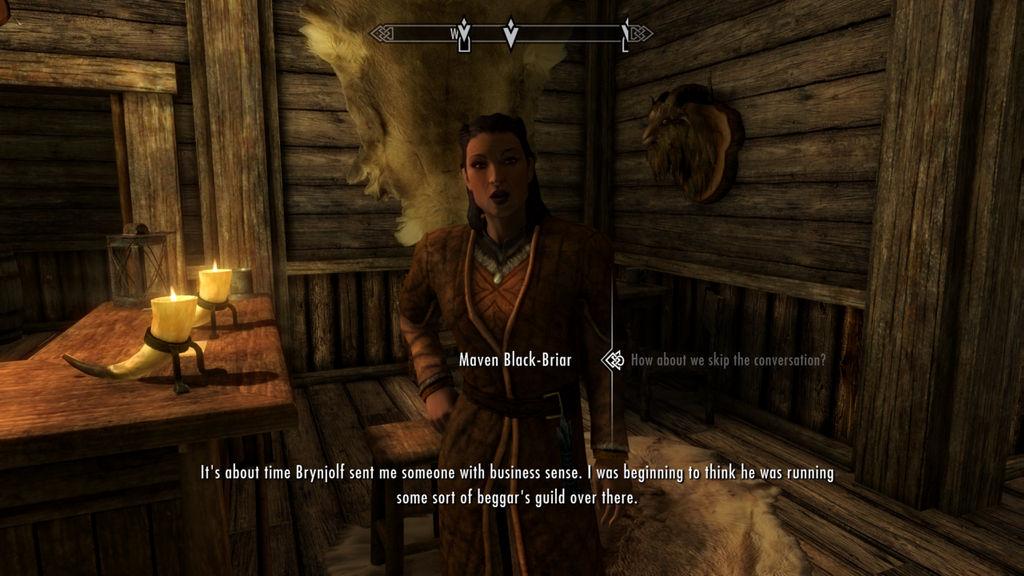 In the Elder Scroll 5: Skyrim the owner remains the same even more than having great control over everyone in Riften, In Bee and Barb in Keerava doesn’t even serve any other mead on her premises not only that Ungrien risks his life if he gets the doesn’t get the sales pitch right he’ll lose his life like the other three who met the same fate! no wonder these influences are due to strong connections.

Wanna Know About the Connections?

So, what about the thieves guild questline, we’ll to that the guild isn’t that strong as it only depends upon the words of Maven, but majorly the missions such as removing the Honningbrew, destroying Goldenglow estate, and getting the position for the guild master are interests of Maven. 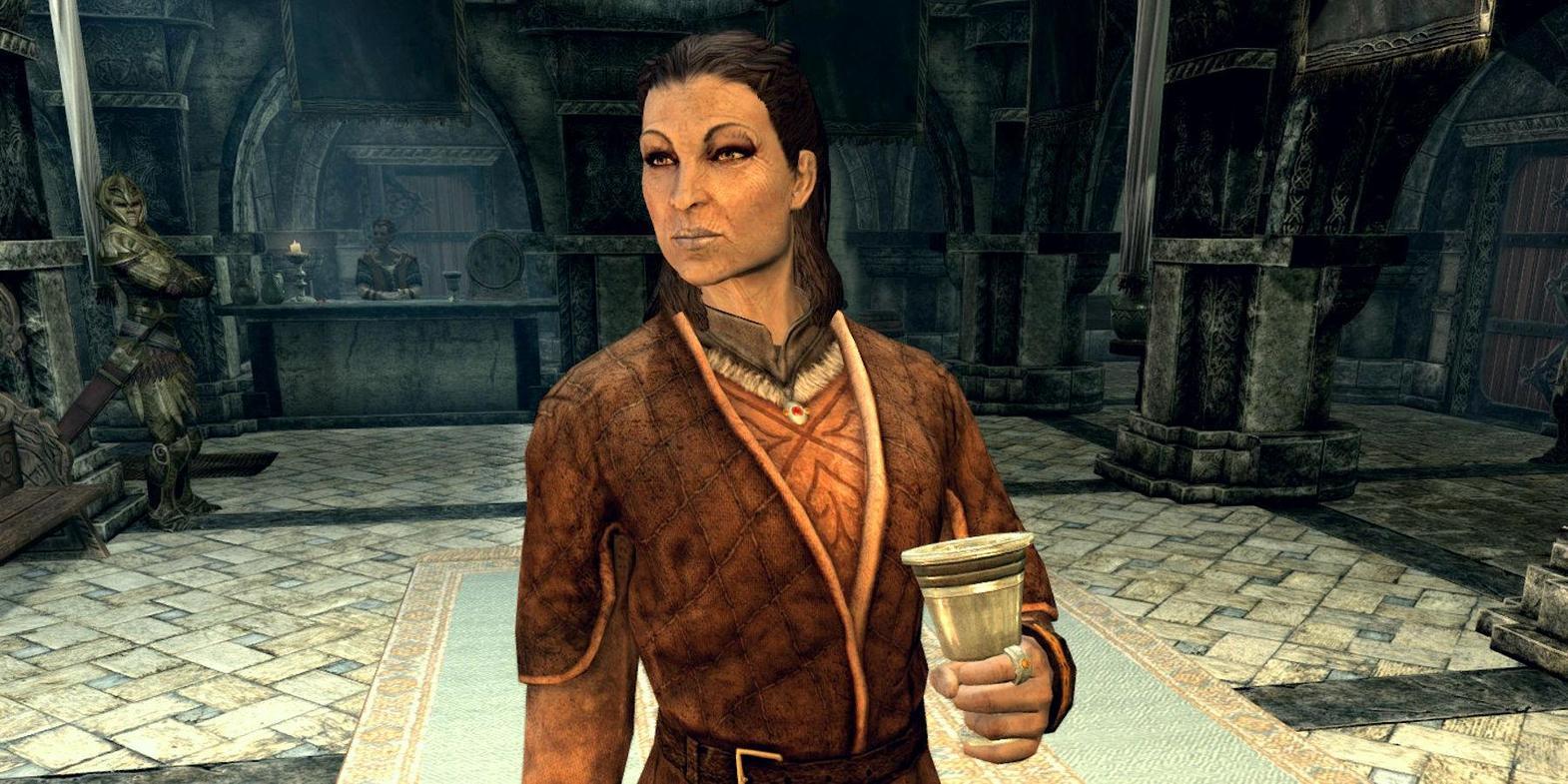 This is because the wealth, as well as influence of Maven, will benefit the guild. In ways not only that they even remove a traitor Mercer Frey. But that’s not all not only with the guild but Maven is also involved with the Dark brotherhood of Skyrim but not much as with the guild!

How Do We Get to Know this?

If you go to the locked basement of Black-Briar Manor you’ll get to see a skeleton along with other organs of the human placed in a circle indicating towards Black Sacrament. But certainly, that doesn’t tell the whole story you’ll also get to see a note of Maven complaining about the duration of the ritual. And in this, The name of the leader of the Dark brotherhood Astrid, is also mentioned. 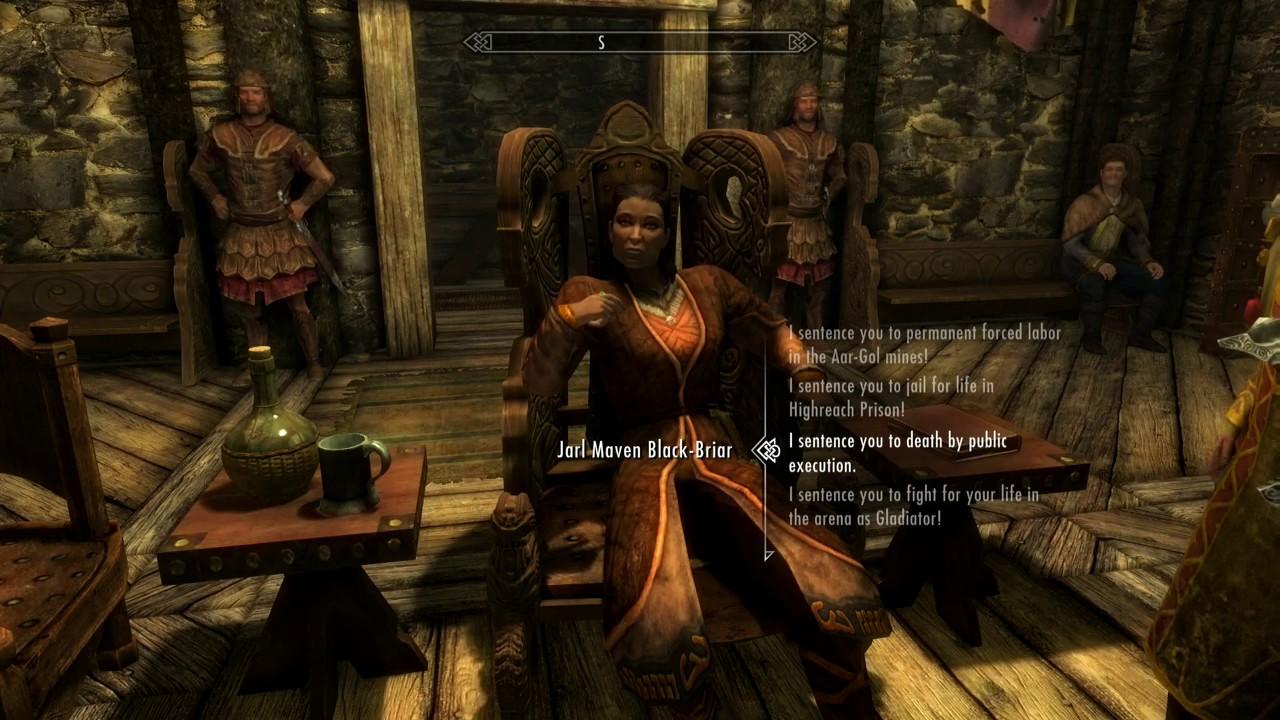 So, should a player get along with the imperials?

After getting Riften form Stromcloaks Maven will return to Jarl city showing her beneficial partnership. She’ll even say that the title was just a formality and she was in the charge of Riften.

What About the Family?

The connections are certainly well established in both high as well as a low society but the family isn’t on the good track as she’s got three children. 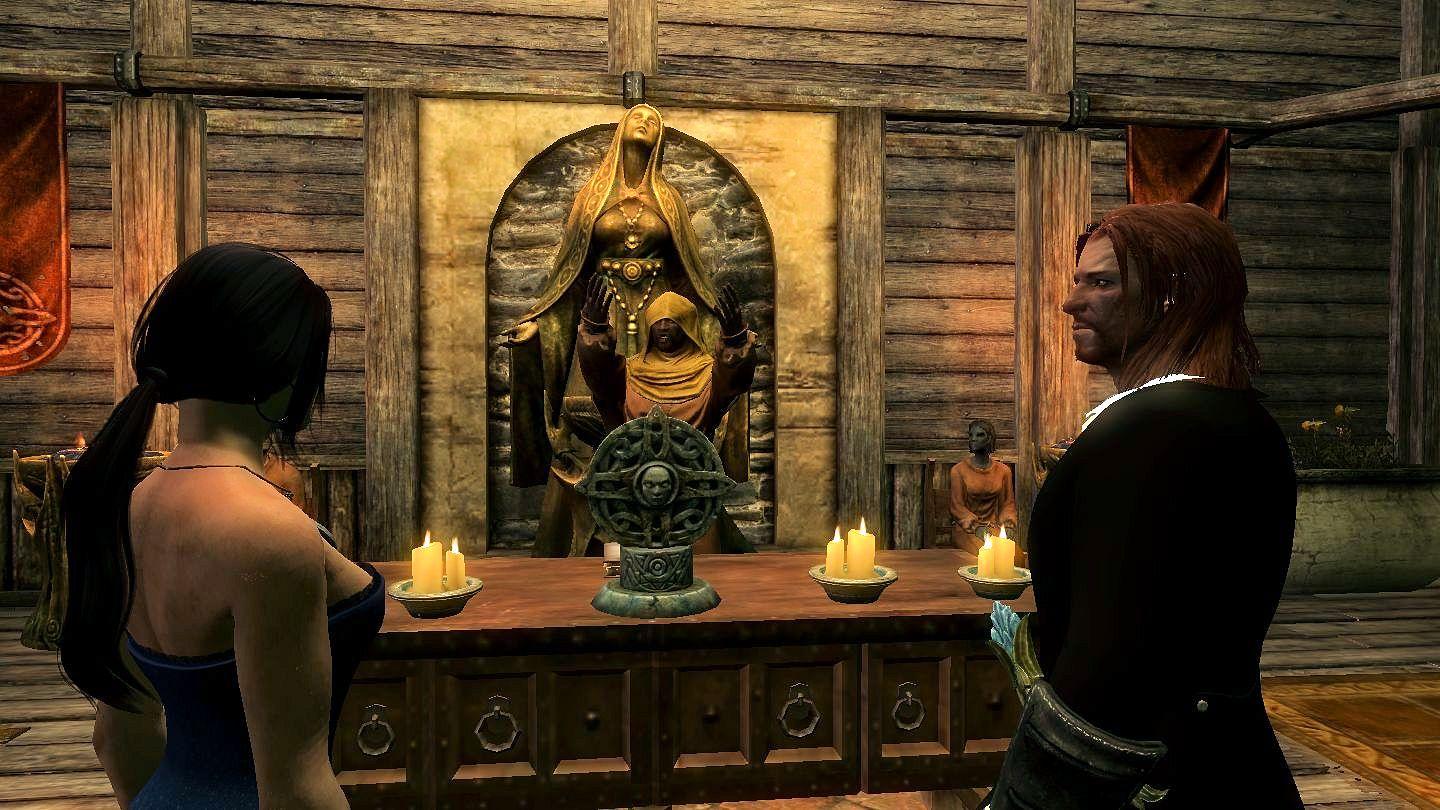 We’ll get to know whether all this and more is accomplished or not in The Elder Scrolls 6. Guess you had a good time reading the article about the game and certainly will enjoy it even more while playing it and will wait for The Elder Scrolls 6. In the meanwhile don’t forget to read out more on becoming a Vampire in Skyrim.