Everything So Far on Working of Stamina Thief: Monster Hunter Rise | Easy Guide

In Monster Hunter Rise, Players can defeat Monsters, if they know tips and tricks to best use Stamina Thief. To know it you must read this article. 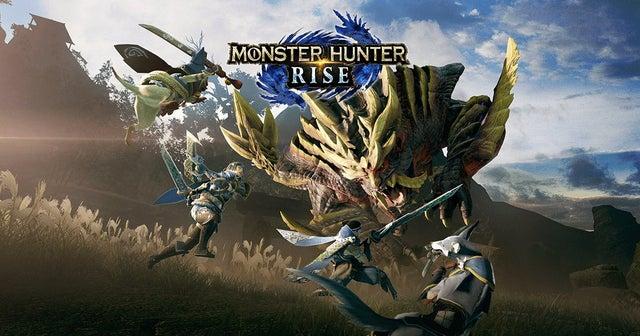 Hello gamers, we are back with another article in which we’ll talk about how the stamina thief works in the Monster Hunter rise. They can use it at its best only if they have good practice and can use it in an efficient way. Something of an endurance test can be taken at times when Monster Hunter Rise feels something.

Small tasks can be felt like a difficult thing, either it can be gathering ingredients for Monster Rise’s traps or chasing a monster across the map. Players can defeat monsters with the perfect technique and is helpful with Monster Rise’s monster capturing system. To beat the monsters players need to have perfection in Stamina Thief skill. 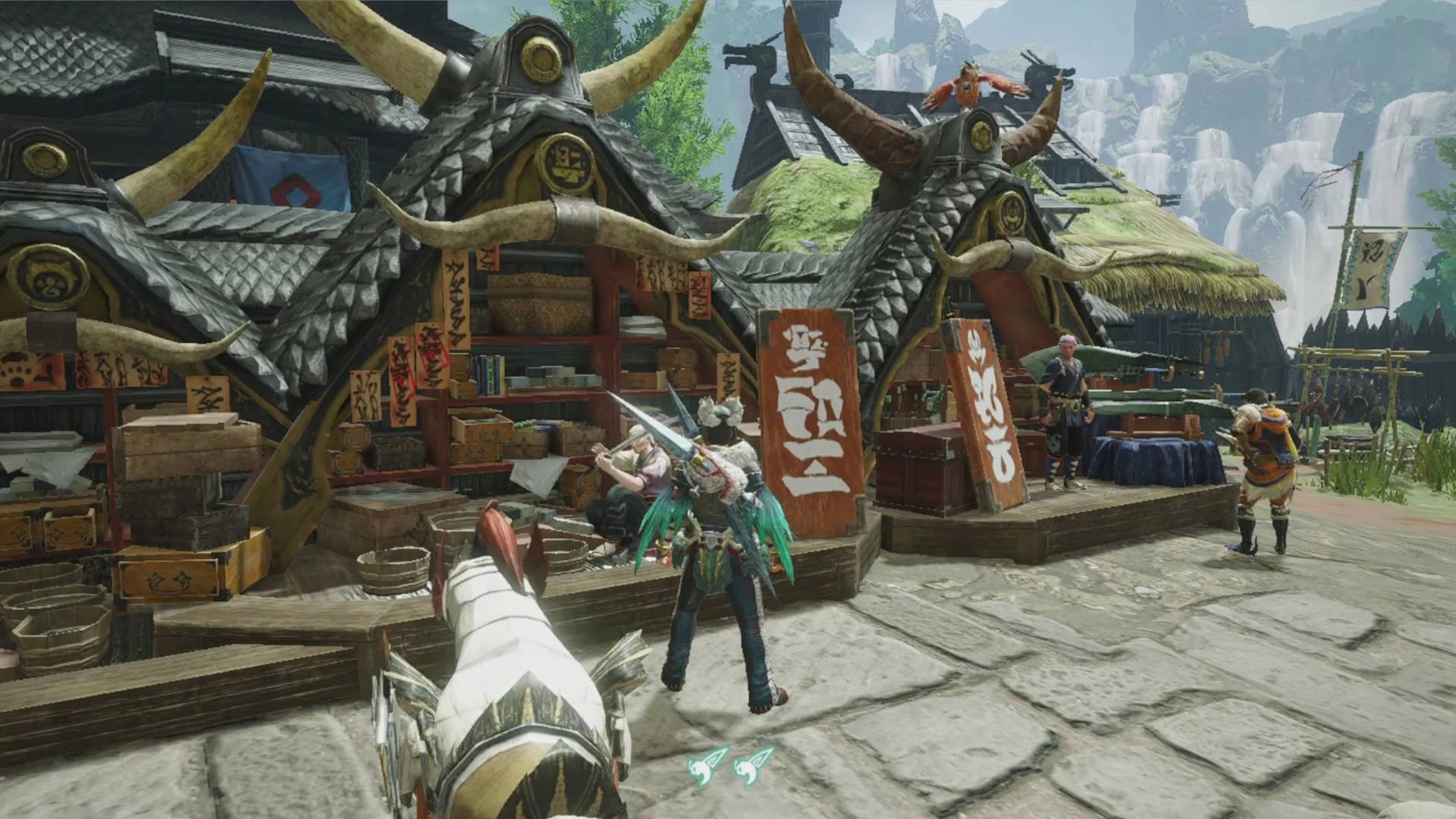 When gamers play a fight for a long time than usual then the monster exhaustion starts. This also starts when players attack the monsters with an exhaust value. When monsters are attacked and get tired then they lose some abilities and have lower stamina with which they can’t use some of their powers. It can be clearly understood by visuals that a monster is exhausted.

Talking about the stamina thief, it is a part of the game’s skill and can be equipped by certain pieces of Monster Hunter Rise’s equipment. Those certain pieces are the Bone Mail, the Kulu-Ya-Ku Coil, and the Drain Jewel. To power up Stamina Thief, wearing multiple pieces of armor or decorations can work. To get a boost by 20%, 30%, or 40% there will be a need for one, two, or three such pieces respectively.

Certain types of attacks only can exhaust those monsters, not all. The players need to choose the best armory and weapons during a fight. Wrong choices can lead to disaster even after having Stamina Thief. Blunt weaponry is one of the best techniques for monster exhaustion. They are hunting horns, Monster Hunt Rise’s hammers, and shields. 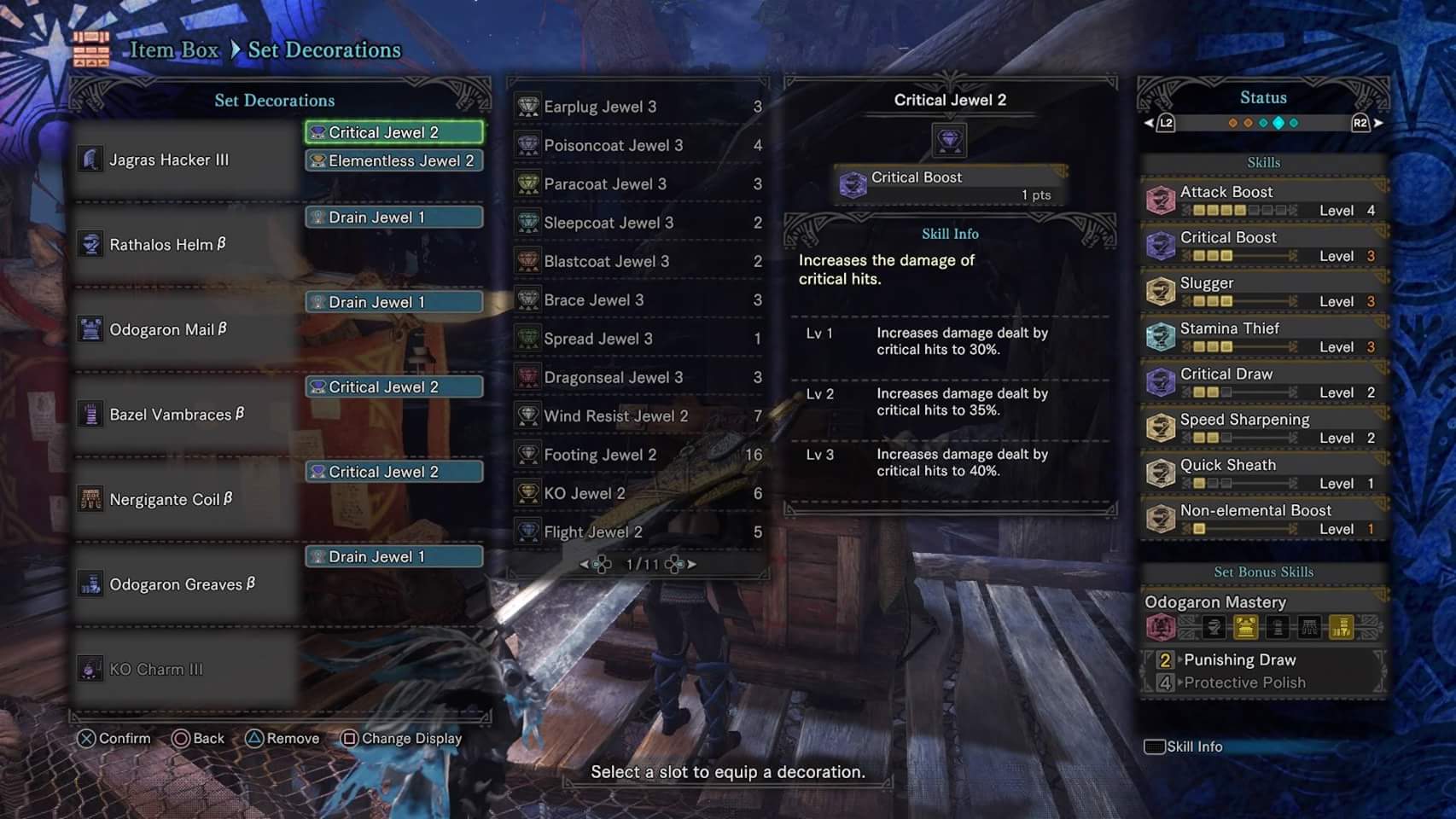 Even the switch axe can work only if exhaust phials. Players who like ranged fights can use bows and bow guns. So these are the ways with players can inflict exhaustion. I hope you like this article and hope it works for you. Keep following us for similar content like this.