In Elden Ring if you want to get the Magma Wyrm's Scalesword, you have to defeat boss of the Ruin-Strewn Precipice. Read out this guide to know more. 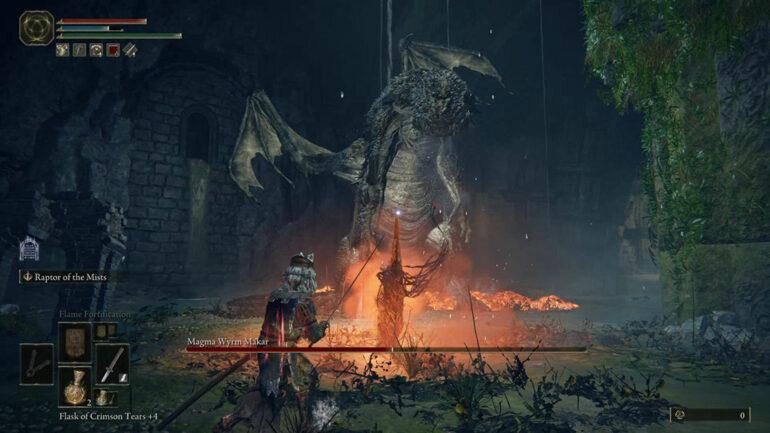 Find & Defeat Makar the Magma Wyrm in Elden Ring – Hello there, gaming buddies hope you’ve been enjoying your role play in the game Elden ring and are ready to enhance the skills of your character! you ask how?

That’s by Finding and obtaining the Magma wyrm’s scale sword. want to know how to do that? keep reading the article down below to know where to find the sword and how to get it.

There’s an additional route in the game for the people wanting to leave the Grand lift of Dectus and there’s a Dragon named as Makar the Magma Wyrm who’s job is to guard the exit of Ruin strewn Precipice.

How to Reach this Location?

The Tarnished pilgrims need to cross through the Ravine situated in the North Liurina, where you can go by going north of the sorcerer’s Isle, when you reach the end of the long George you’ll get a golden seed and also the place to enter the village of Ravine – Veiled, the one that joins the Precipice above. 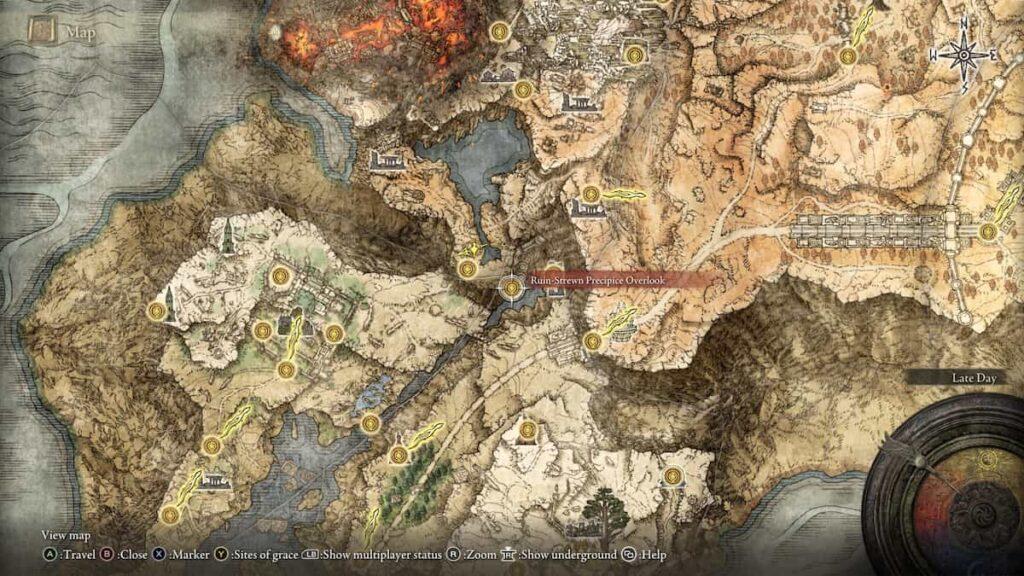 This Will Help You in Fighting the Dragon.

There was a way to defeat Makar even without entering the boss room.

you need to jump down the Elevator Shaft that leads to the boss room at the Abandoned Coffin site of Grace but the Player will die due to the impact but the death won’t be wasted as it will start the lift making it roll up. you need to take the lift down and walk to the mist barrier and there you can use your ranged spells namely rocksling or rotten breath and you get to use your attacks through the wall and kill Makar. 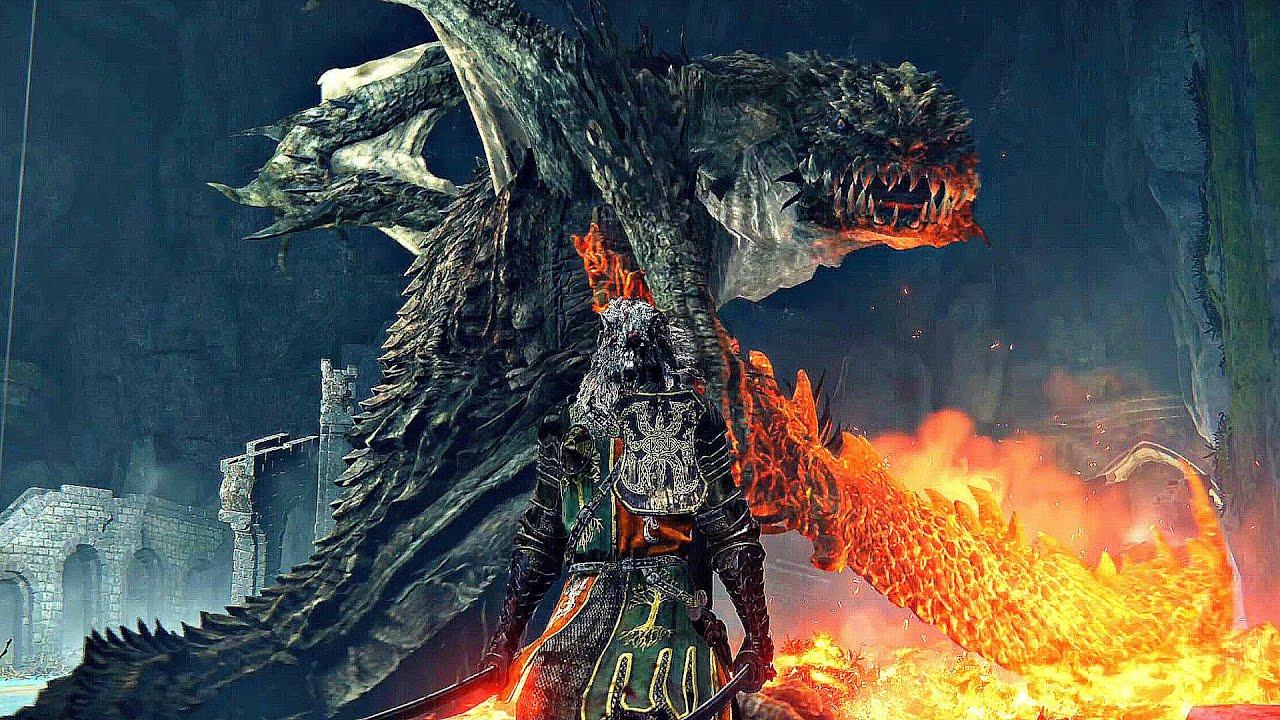 Upon killing you’ll get to obtain: 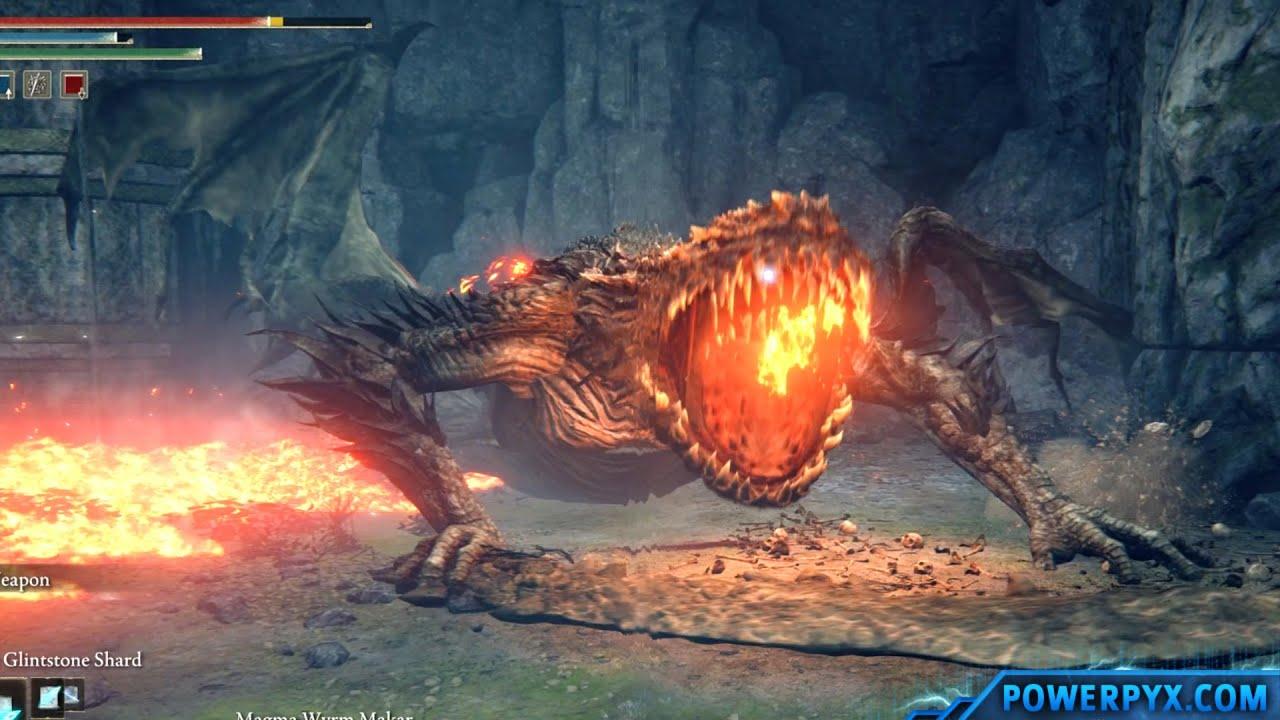 That shall be all. Hope you defeat Makar and obtain the sword in your first attempt to do so and also make sure to help your buddies get theirs as well. Do check out the other related articles on getting celebrant weapons to make your gaming experience more smooth.