How to Get Celebrant Weapons in Elden Ring | Easy Guide to Max Gain Runes!

In Elden Ring, there are total of 4 legendary weapons, that gives Runes on every hit. This guide will get you the max of it. 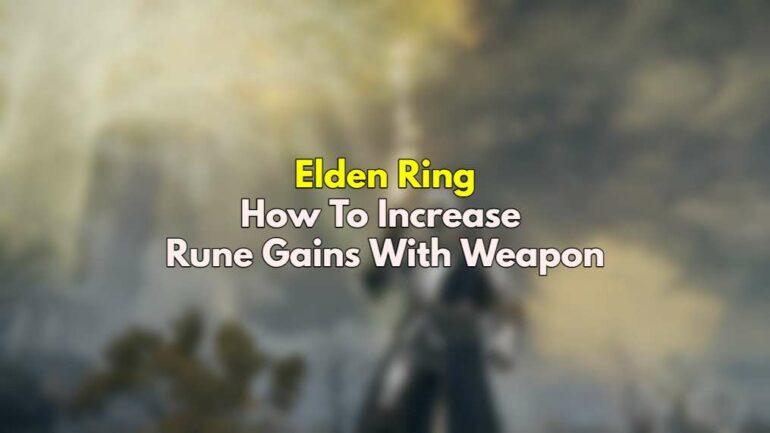 Celebrant Weapons in Elden Ring – Elden ring is an action RPG giving the Player a third-person perspective to interact in the open world. The combat in the game depends on the way we build our character with them having Melle weapons for close-range combat, usage of skills, spells, and abilities to attack as well as horseback riding and crafting.

Among the various weapons of combat, a specific kind named as the celebrant weapons provide an additional boost to the Player by giving them runes on each hit making the game more interactive.

Do Celebrant Weapons Give a Boost?

Yes, certainly they do –  Among the various weapons, players can get celebrant weapons that help in gaining runes on every hit.

The main celebrant weapons in the game are: 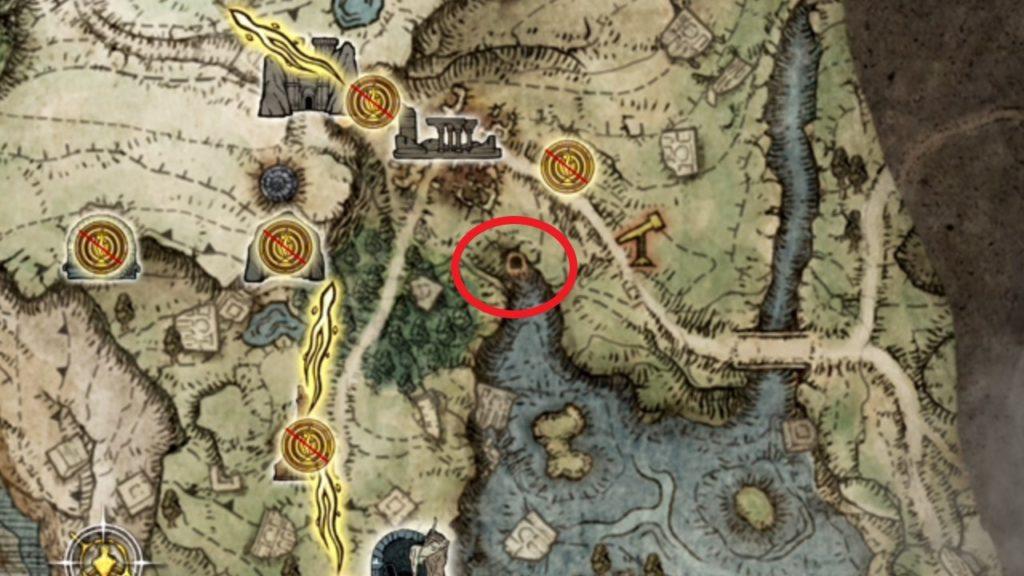 If you want to know how to get these follow up the article.

Location of the Weapons:

At the windmill village located at the north of the Altus plateau are various enemies and these have a small chance to drop the celebrant’s cleaver (Req: Str 12, Dex 8), Rib-Rake (Req: Str 8, Dex 14) and sickle (Req: Str:6, Dex 11) you should keep in mind to get the silver scarab talisman and use silver pickled fowl feet to increase the discovery chances before farming them. 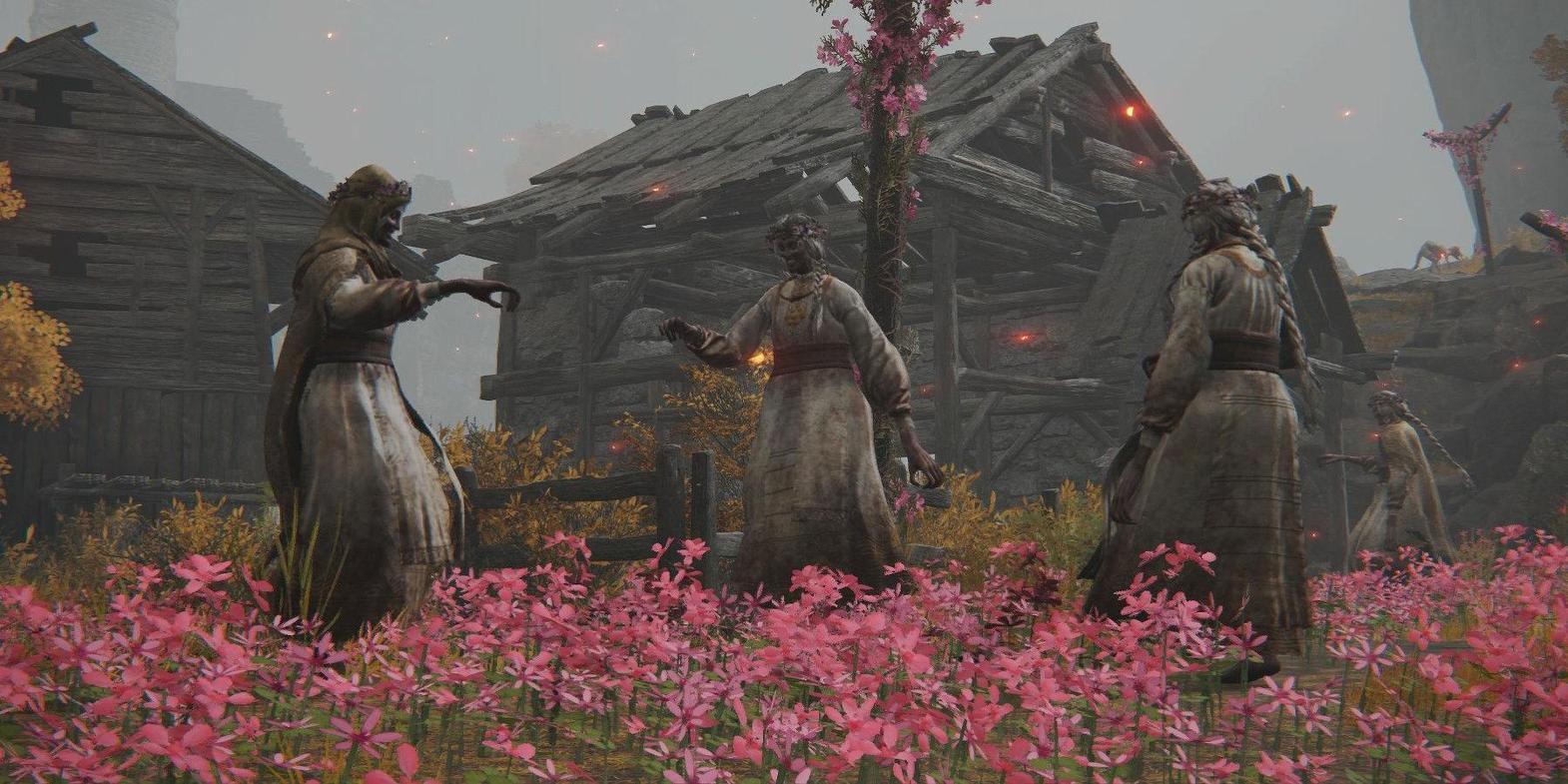 What About the Skull?

Having(Req: Str 18, Dex 12) You can get that at the corpse on the cliff, northeast of windmill village but keep in mind that it won’t be suitable for every stat configuration. As they say- better stats accompany good amenities. 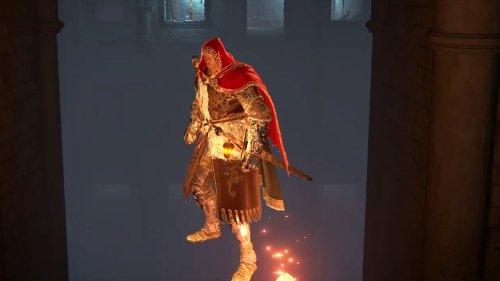 What’s the Benefit of these Weapons?

So every weapon provides a certain amount of runes on giving a hit. Cleaver, Rib-Rake, and sickle give 10 runes as the Skull gives 20 the quantity may be less but these add up mainly if the weapons are not upgraded to increase the damage per hit.

How to Get Additional Runes?

An NPC named Primeval Sorcerer Azur located at the north of the hermit village in Mt. Gelmir can be hit uncountable times with a celebrant to get runes making the farming easy. PC players can even jump attack macro when they are AFK.

Hope this makes getting the runes by using the celebrant weapons much easier giving a little boost in the game, do check out the similar articles to enhance gaming skills and also help your gaming friends, by sharing this article with them. Do not forget to read out more on Boc Questline in Elden Ring.