How to get better FPS in Valheim! 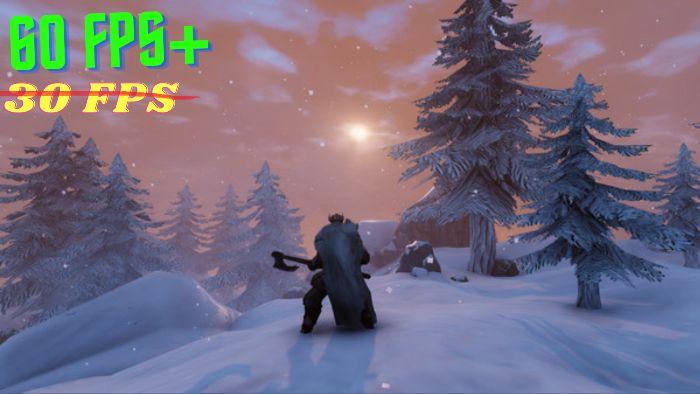 Scoring a playable and stutter-free FPS in Valheim is easier than you think!

Valheim’s popularity is rising and spreading among the gaming community like a forest fire. The game has been released under Early-Access on Steam and has already managed to top the best seller game charts. The old trailer for the game might give you some false idea about the game’s graphics.

It sure still looks a little ‘polygon-ish’ but it has its beautiful visual charms. The game already runs and performs much better than most of the other ‘early-access’ or even ‘full-released’ ones. By saying that, it doesn’t necessarily mean it would run fantastic on lower-end PCs. We have come across many instances where people face stutters and low FPS in Valheim.

But before we begin, we at least need our hardware levels to match with the game’s official minimum system requirements list. Here you can check whether your system can cut it or not.

A 64-bit operating system and processor is required

Tips for getting better FPS in Valheim

If you are running the game with something similar or better than mentioned above and still facing Stutters or low FPS in Valheim, follow these popular tricks;

1. Play only on Full Screen

Make sure you are running the game on full screen to get the most performance off your computer and remove stutters. Playing the game on windowed mode or even fullscreen windowed reduces the stability and performance of Valheim drastically. You can check this at the ‘Graphics’ option in the settings menu of the game and check the ‘fullscreen’ option and click ‘test’ and ‘Ok’.

Playing games at 1080p seems to be the bare minimum requirement for gamers to enjoy certain games. But if you are facing low FPS in Valheim with such resolution, it would be best to switch that to something lower like 900p or 720p should do the trick. Also, make sure the resolution you are playing on is supported by your monitor for the best experience. 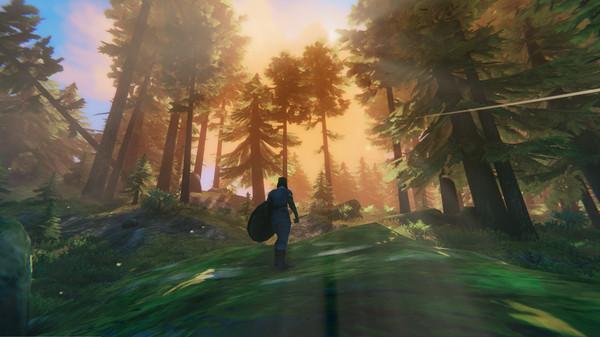 Yes, lower resolutions don’t always look pretty but at least gives us a better playable FPS rather than something unplayable.

One of the most common ways to gain more FPS is to lower down the graphical preset. But sometimes, even the lowest graphical preset needs some boosting. In the graphics menu of the game, you will have some options like Bloom, motion blur, Depth of Field, V-sync, Chromatic aberration and Anti-ALiasing. These options can be unchecked (turned off) to gain some more FPS easily without affecting the game much.

4. Turning other apps or overlays off

Sometimes, your low-end PC is not able to handle a game while some background apps keep interfering. Make sure to go on Task Manager and turn off any unnecessary background processes. Also, make sure to turn off overlays like Steam’s in-game overlay, discord, etc to keep your PC under low pressure,

Start Valheim, then go back to the desktop while the game runs in the background. Go to Task Manager, navigate to Valheim under processes’ tab, select ‘Expand’, select Valheim and press right click then ‘go to details’. From there, just right click on Valheim.exe and select the ‘set priority’ option and set it to ‘High’ and restart your game.

These are some of the well-known tips and tricks that really provide the best results. We have used them and got an average of 30+ FPS boost on top of our usual FPS on default. Give these a go and it should give you a more stable and stutter-free experience and a little boost on FPS in Valheim. 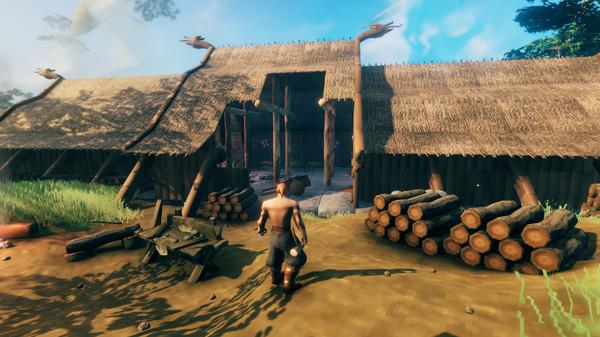 Every computer is made different with different hardware components so equal performance improvement expectation is not to be expected. But it will get better than before with these so that you can play with better FPS in Valheim.

Be sure to follow us for the latest gaming related news, guides, how to’s, and more!