Easy Guide to Get Death’s Poker in Elden Ring!

In Elden Ring, Death's Poker will be a thing always you wonder of taking it. Read to know more about getting it. 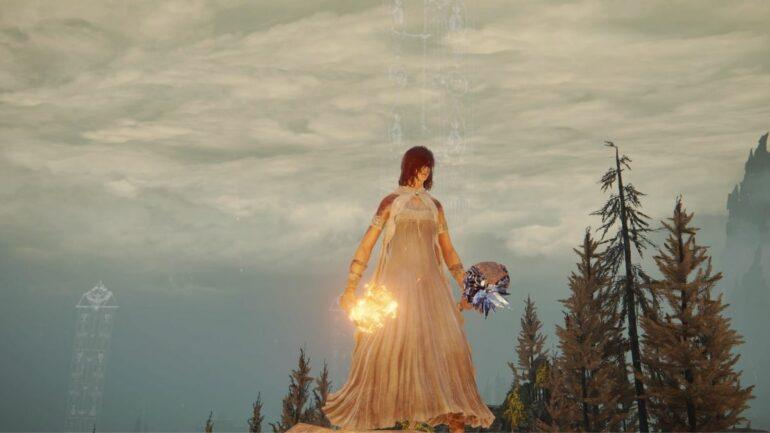 Get Death’s Poker – Certainly, the choice of weapon Elden Ring brings is quite unmatched by any other game, you just name it’s got most of the weapons which can make people fall for. Among the various weapons, people who opt for stacking frost can go with Death’s poker, not only this if you want a greatsword having an amazing solid scaling can surely go for this weapon. 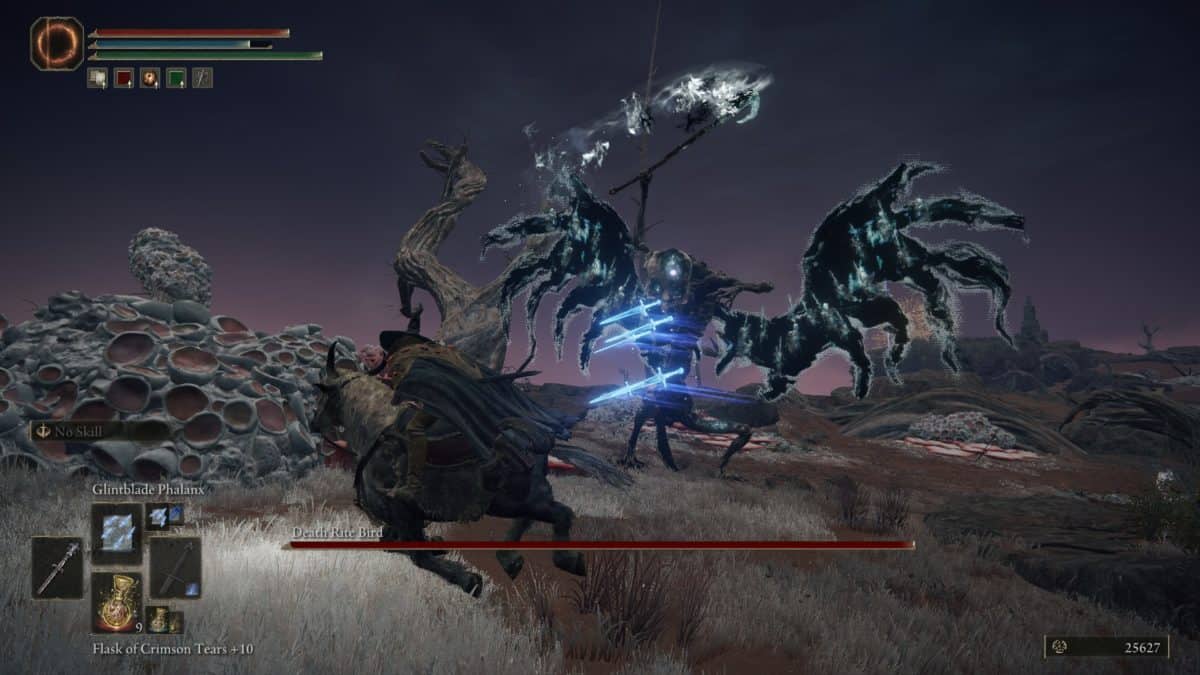 Just keep scrolling this Down and we’ll let you know how you can own one of these.

How to Find Death’s Poker:

It’s not that difficult but you’ve got to pass through a zone rife having a ton of enemies along with the annoying status effect named Caelid, this is the Easy part but certainly there are a ton more bumps like the mini-bosses guarding the Death’s poker.

If you’ve got the possession of this weapon and need to fight out a Death rite Bird is just not an ideal opponent, Even if they are considered mini-bosses they can make you fail within the blink of an eye due to their movements, wide sweeping attack and don’t forget about the Ghostflame abilities. In order to head for the fight you need to head south of the southern Aeonia Swamp Bank site of Grace and then you’ve to go to wait for nightfall because the spawn time of the bird is only night.

Upon defeating the bird you will have possession of the Death’s poker. 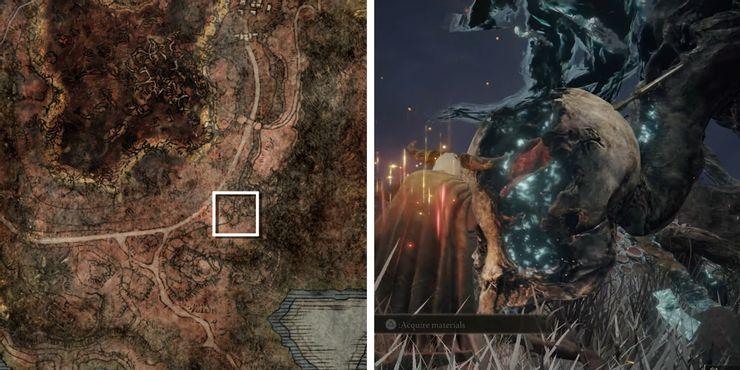 Hassel Brings You This:

When upgraded to +10 it’s got a constant frost buildup of 65.

The ability to use Ghostflame damage due to flame Ignition. 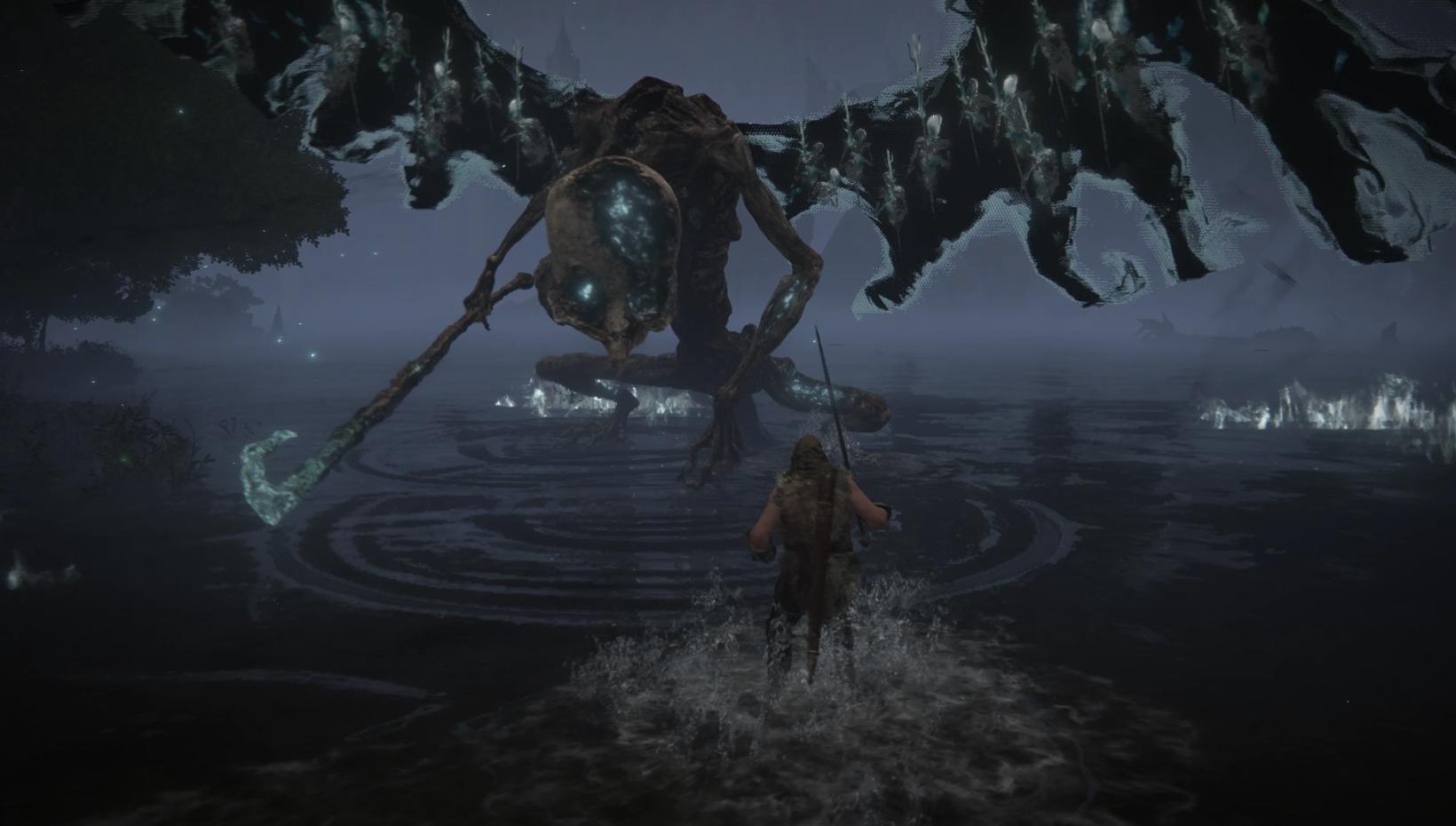 Hopefully, you will get possession of this weapon and also help your friends to have this, don’t forget to share the article. Also, read more on Scavengers Curved Sword in Elden Ring.