How to Get & Use Crystal Staff in Elden Ring | Location | Easy Guide!

In order to get Crystal Staff in Elden Ring, players with spellcasters skill have to locate Illusory Wall within a Dungeon near Raya Lucaria. Read out to know more. 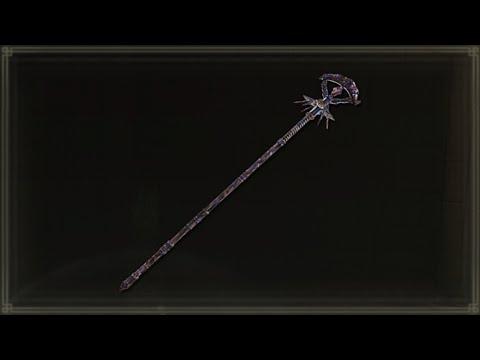 Hello gamers, we are back with another tutorial on the best strategy through which players can obtain Crystal Staff in Elden Ring.

In brief, it is located within a dungeon near Raya Lucaria. Players who are spellcasters have to find a wall in those areas. Talking about the Crystal Staff, it is a wonderful weapon in the game which helps in raising the potency of Crystalian Spells and also Sorceries wielded by the mages. 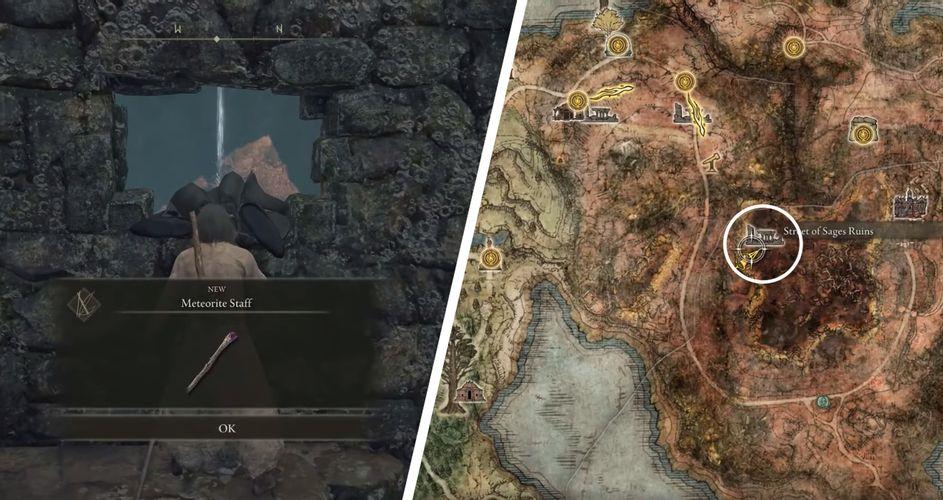 Players who are spellcasters must be aware that Crystal Burst and Crystal Barrage aren’t Crystalian spells irrespective of their name and look. The spells mainly include Shattering Crystal, Crystal Torrent, and Crystal Release.

Get Crystal Staff in Elden Ring:

Players must attain a strength of 8 and intelligence of 48 in order to obtain the Crystal Staff. These things make the weapon more of last game weapon compared to other staff weapons. A different version of Crystal Staff is called Rotten Crystal Staff. It just looks a bit different and has some additional abilities. It can be obtained by farming Crystalian Mages within Elphael or Brace of the staff.

The Crystal Staff in Elden Ring is present in a location in Liurnia of the Lakes. Players must roam around the area of the Academy Crystal Cave which is in the western direction of the cliffs in the Raya Lucaria. Players seeking this weapon may head north from the temple quarter site of grace. Players must have two stonesword keys to penetrate the Imp Statue Seal at the entry.

Just as some players come inside the academy Crystal cave for terra magicus, they must gather this item from that zone. It is located in a cave’s tunnel. It is being kept secret behind a wall which is illusional. Players should start from the site of the grace of Academy Crystal Cave and then move down into the pool area which has purple crystals on its ground. 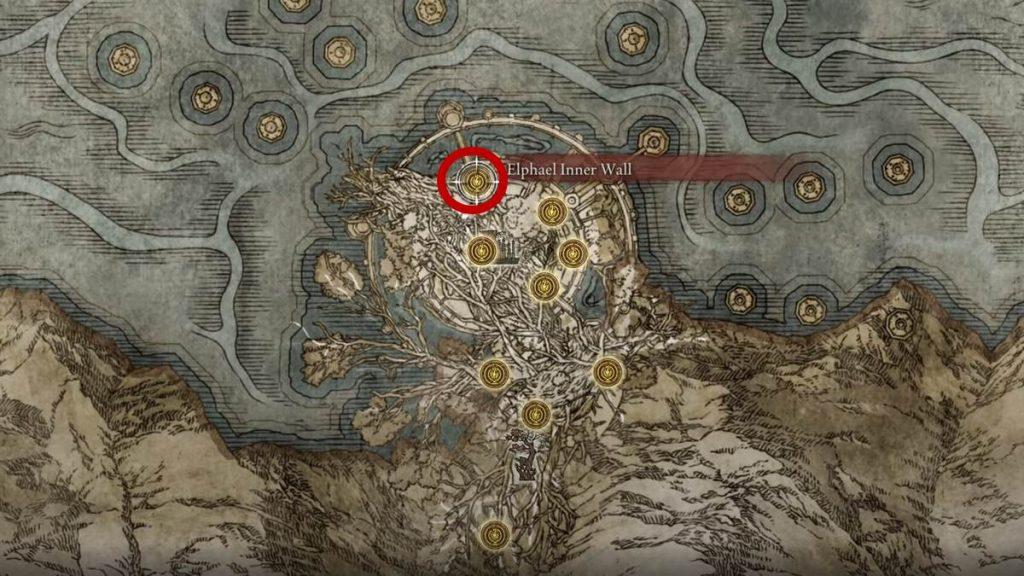 Then they need to enter the second tunnel. It will be on the right side’s corner. Enter the last chamber and hit the wall on the left side of the door. It will remove the illusion from the wall and will show the path. Here they will find the chest in which they will get the Crystal Staff in Elden Ring. 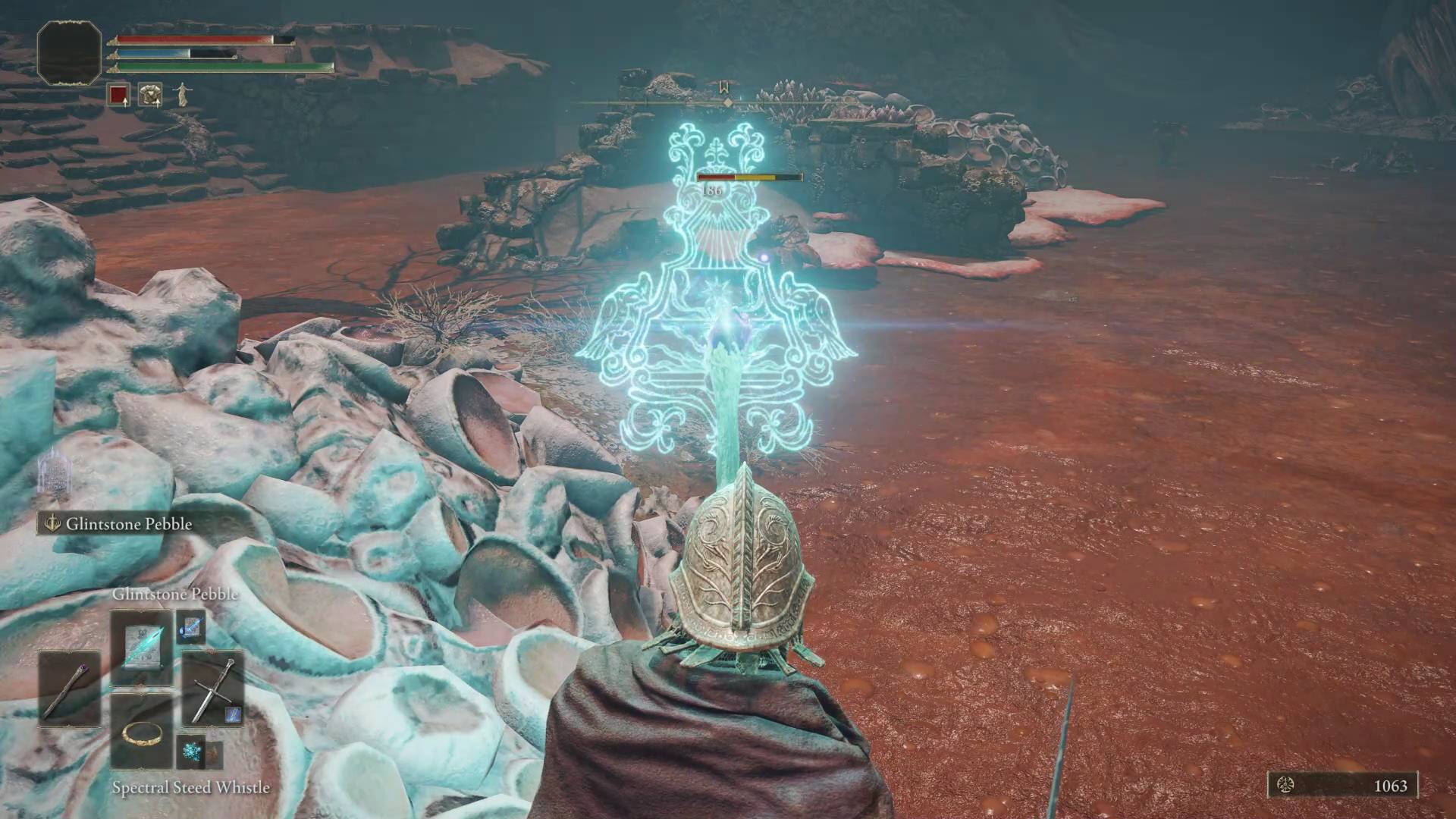