Loop Hero Guide: How to Maximize Your Game Speed

Facing Game Speed issue in Loop Hero. This guide is for you. 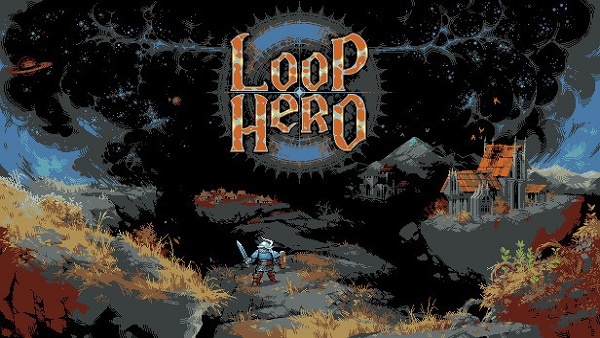 If you are wondering how to increase game speed in your fav-game Loop Hero, have a look at this article. There were complaints regarding the gaming speed, that it faces lagging if one plays it continuously. But, it’s time to relax, as there is a way-out to overcome or fix the issue. Moreover, the speed will increases to twice the speed it was previously. All you have to do is some of the work. This article will help you in guiding the way to increase game speed in Loop Hero. 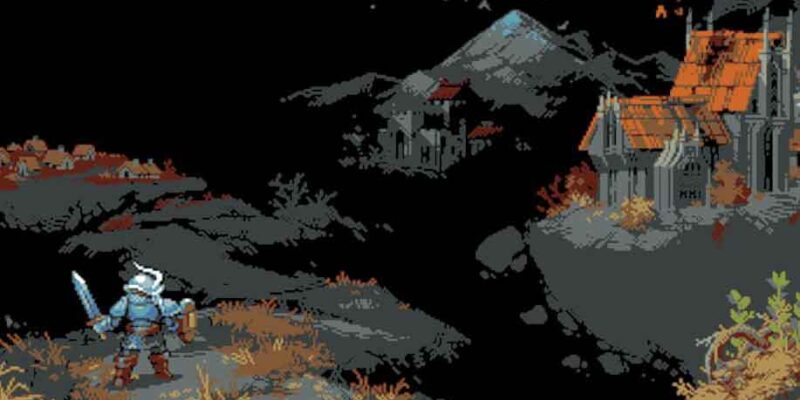 As I earlier mentioned you have to do some work, so here you have to edit some game files. 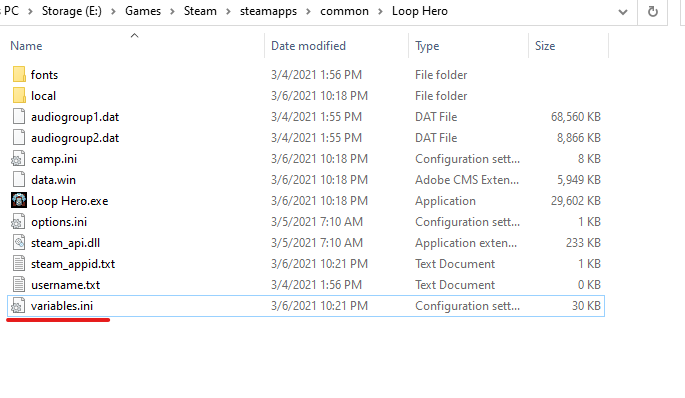 But one thing to keep in mind is that for the sake of safety you must backup the game file. So that whenever you caught with any mess with editing, you could restore your backup. And hence that will prevent your game from any kind of damage. 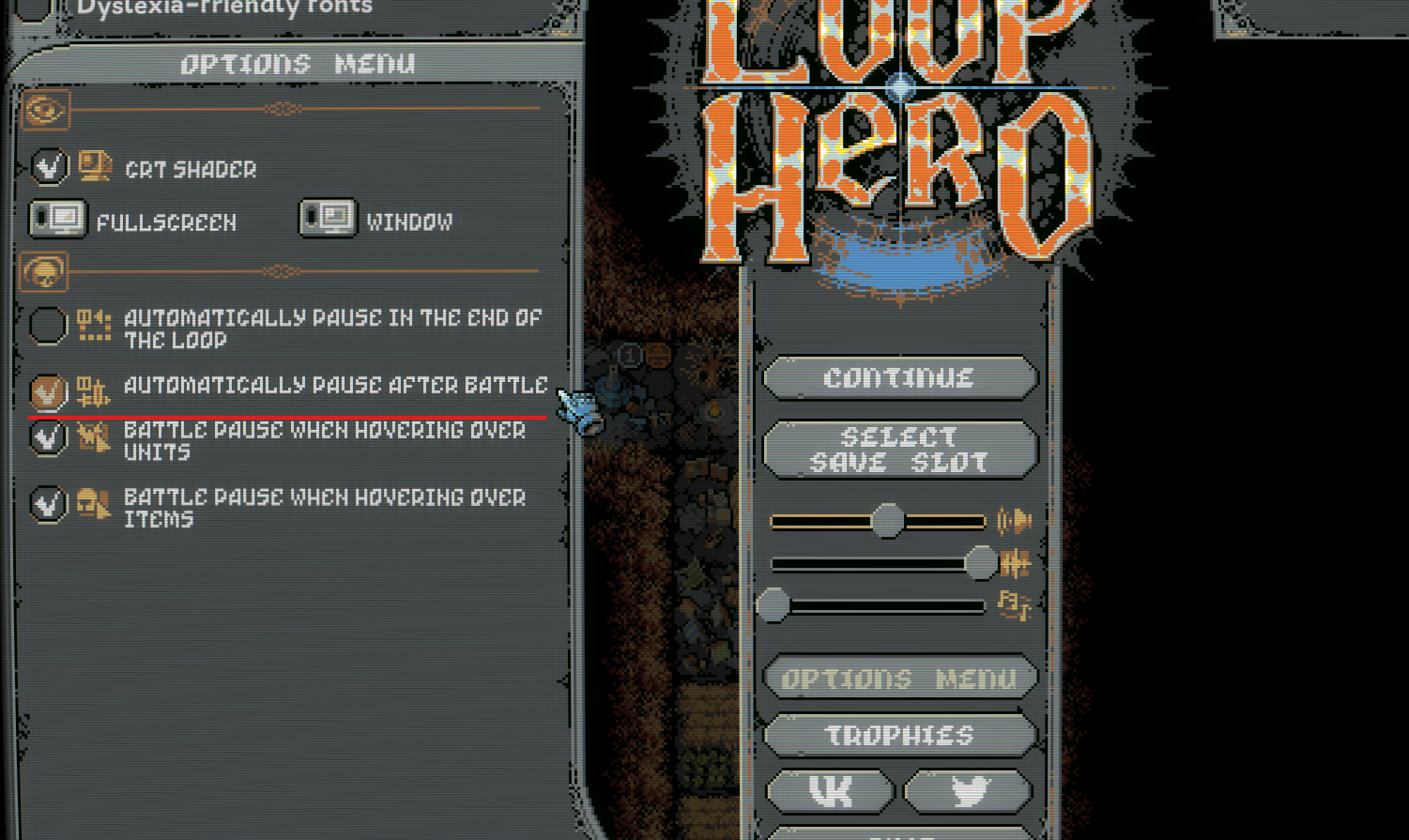 But the thing is with such an increased game speed, you can face some problems in controlling the game. So it is highly recommendable to enable the ‘Automatically Pause After Battle’ option.

Getting Comfortable with Loop Hero:

After all this setting now you are ready to binge the high-speed gaming. However, setting the speed-setting is very much useful for the farming resources. As you can reboot the game and can have some resources for an hour or 2 hours. So, if you want an interrupt gaming with the increased game speed in Loop Hero, do the upper discussed things and you are on.