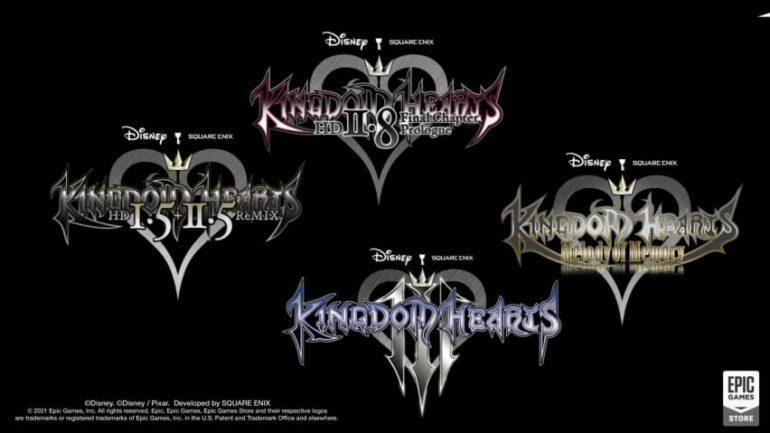 During the Epic Games Store’s Thursday live stream showcase, a lot of information about their latest exclusives came and with that arrived the news of the Kingdom Hearts series coming to PC. The series will be exclusive only on Epic Games Store for PC. This is surely something huge for such a great series to finally make its way into the PC gaming market.

What Kingdom Hearts games will be available?

The iconic @KINGDOMHEARTS Series is coming to PC for the first time ever on March 30th!

Are you ready to join Sora and friends in their battle against the darkness? Pre-order all the titles in the @KINGDOMHEARTS series starting today 👑https://t.co/nUKDdLoEcZ pic.twitter.com/RgcfVk3CFA

I know this is very confusing and it obviously has its reasons. Take a moment out and get ready to be further confused when we will be breaking down each pack.

This pack includes a total of six games from the series. They are;

The 2019 released title with the Re Mind DLC that includes secret episodes and more boss battles.

This is currently the latest released title of the franchise. It is a rhythm action game released in 2020.

It is an action RPG game series that is developed and published by Square Enix in collaboration with Disney. The first title of the franchise was released back in 2002 with the latest one being released in 2020. It is widely loved in the RPG genre of gaming and is clearly distinctive for its not so subtle storyline. 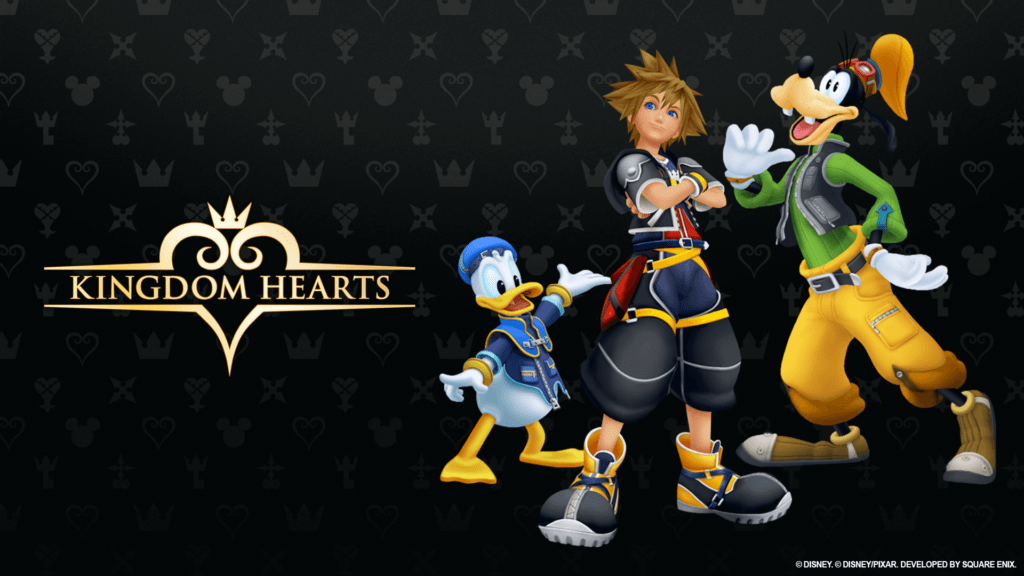 If you are having a hard time understanding the storyline of this series, then we will recommend you to check this video out. This will either answer all your questions or multiply them by Melody of Memory (apology for the pun).

Be sure to check the game out for yourselves on its release date of March 30th 2021. Follow us for the latest gaming related news, articles, reviews, and much more.