If you want to know about the abilities, strategy, builds and items of Gwen in League of Legends, this guide is for you. 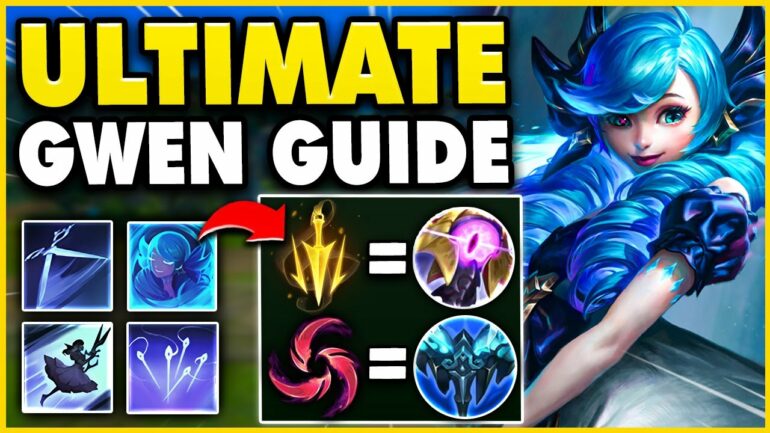 League of Legends – Gwen was recently released on the LOL platform on April 15th. Though she is new, but the gamers didn’t show much interest in picking her. Maybe the players haven’t used all of her abilities. Whatsoever the reason is. We have brought you an article about Gwen’s abilities. In short, Gwen has some unique tricks such as strategy; building, etc. we think she might be a great asset for the players. So following are the abilities of Gwen.

Abilities of Gwen in League of Legends:

So there are five main abilities of Gwen in League of Legends. We have mentioned the keys as well. 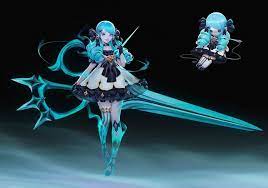 This is her basic attack. This enemy gets damaged when the magic hits them. This attack amongst the champions will also heal her. How cool.

This is called the snip attack. In this, she will snip her scissors 6 times and send a magic cone towards the enemy. She can attack this in 6 different possibilities.

This is basically a defensive attack. In this Gwen spins up and makes a barrier of mist for 5 seconds. It helps her in gaining armor and also resists magic. The mist will follow her for the first time then it disappears. 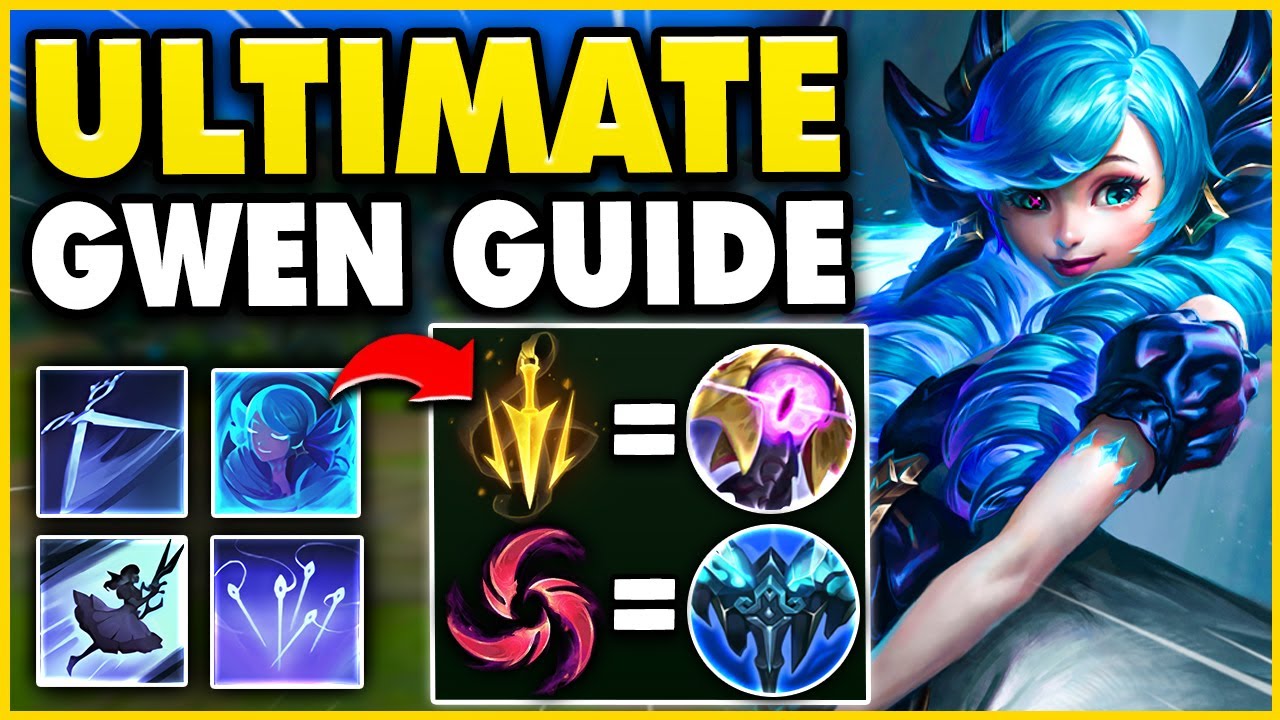 This is a dash attack. In thus Gwen will dash to a certain distance and then attack the enemy with increased speed and increased on-hit damage.

This is a kind of combo attack. Gwen has to hit the enemy in the first eight seconds after using the needle. After that, the following magic will be activated. This attack slows down the enemy.

Gwen’s Strategy in League of Legends:

The strategies of Gwen are similar to Dr. Mundo, Cho Gath, and Tahm Kench. If you are playing with Gwen make sure she cannot lock down an opponent. If you are using Gwen in a team then make sure your teammates pin down the enemy first. 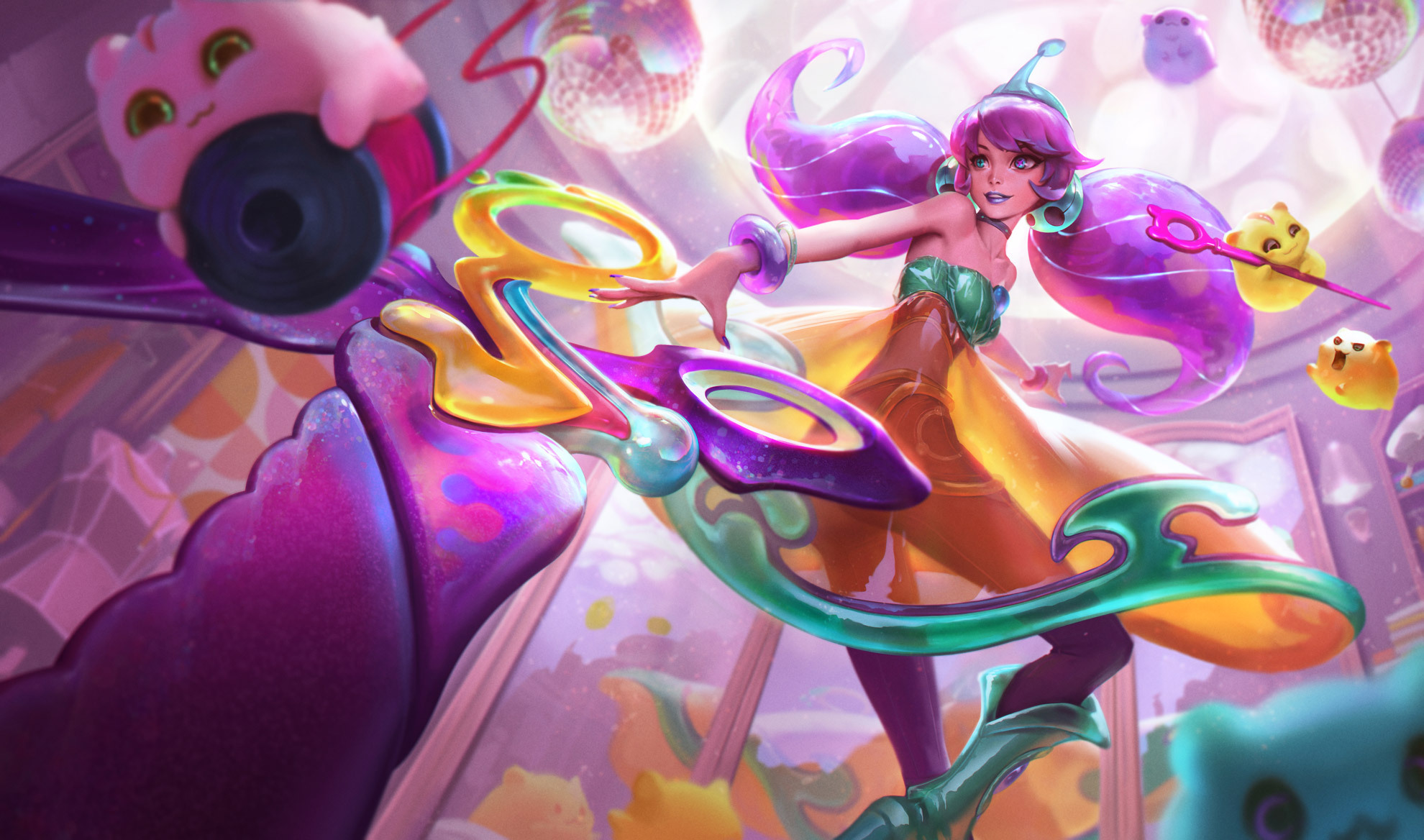