If you want to get Jungle Awakens DLC in Minecraft Dungeons, read this article to know the possible ways. 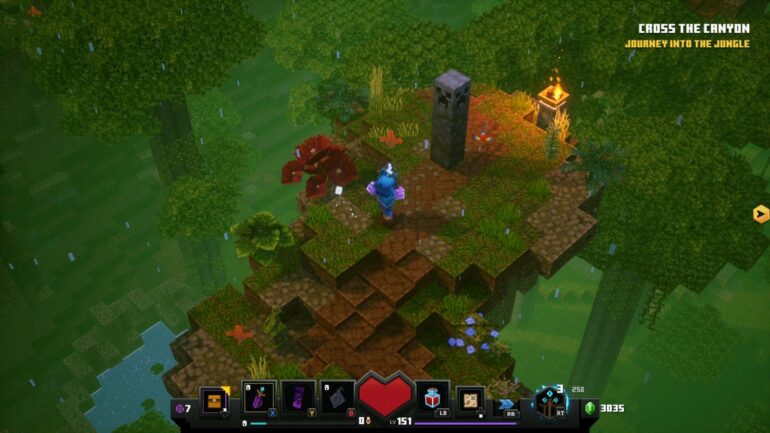 Actually, jungle awakens is basically a DLC for the game Minecraft Dungeons. The first part of the game was released in 2020. After that, the game was officially open for the players from June 1, 2020. The new part has a lot of things in it, including new Mobs, Bosses, and a hell of a lot of loot for the players You can also build powerful characters from this in the game.

Now the important part, How to get the DLC? To get that first you have to get a Minecraft Dungeons of your own. Hero edition to be particular. You can get it from the Microsoft store. This whole DLC will cost you around $5.99. If you want it with the Xbox pass then you might get it for $5.39. 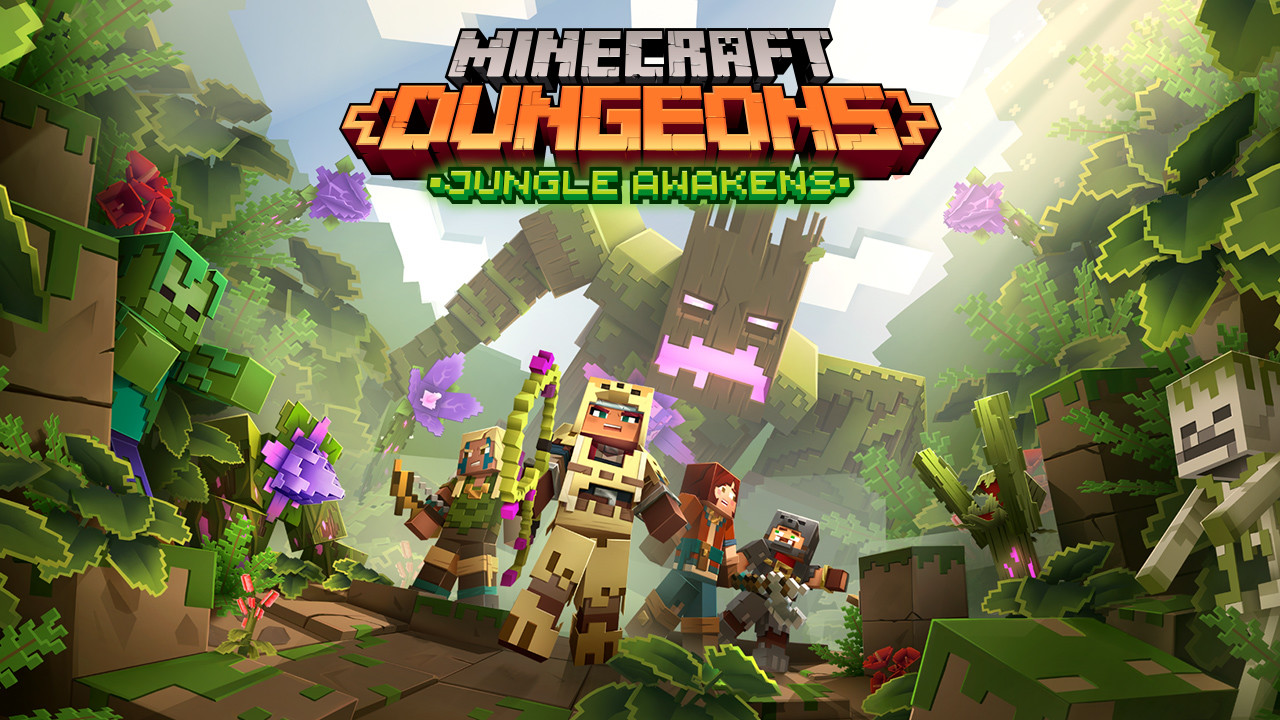 If you are a PC gamer then there is also a way to get it. What you have to do is, you have to visit the Microsoft Store app. Then you have to navigate to the official site. There you will have to purchase it. It will cost you the same as in the Xbox version. This part is pretty exciting because there are a lot of missions and additions in the game. 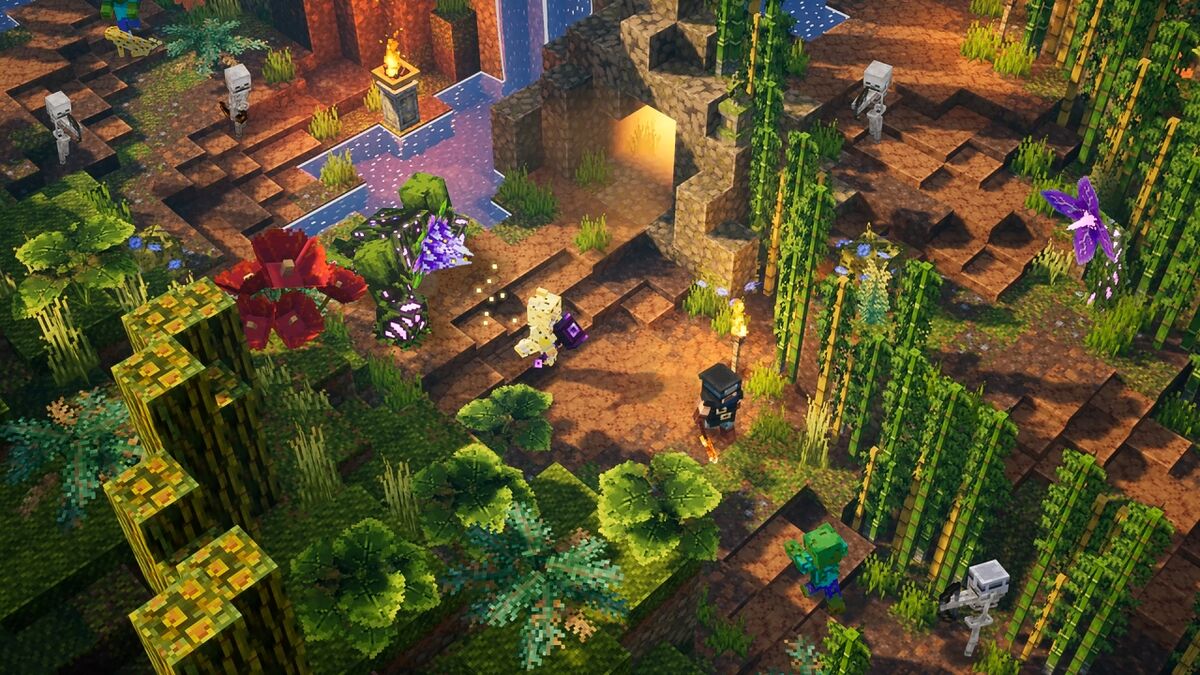 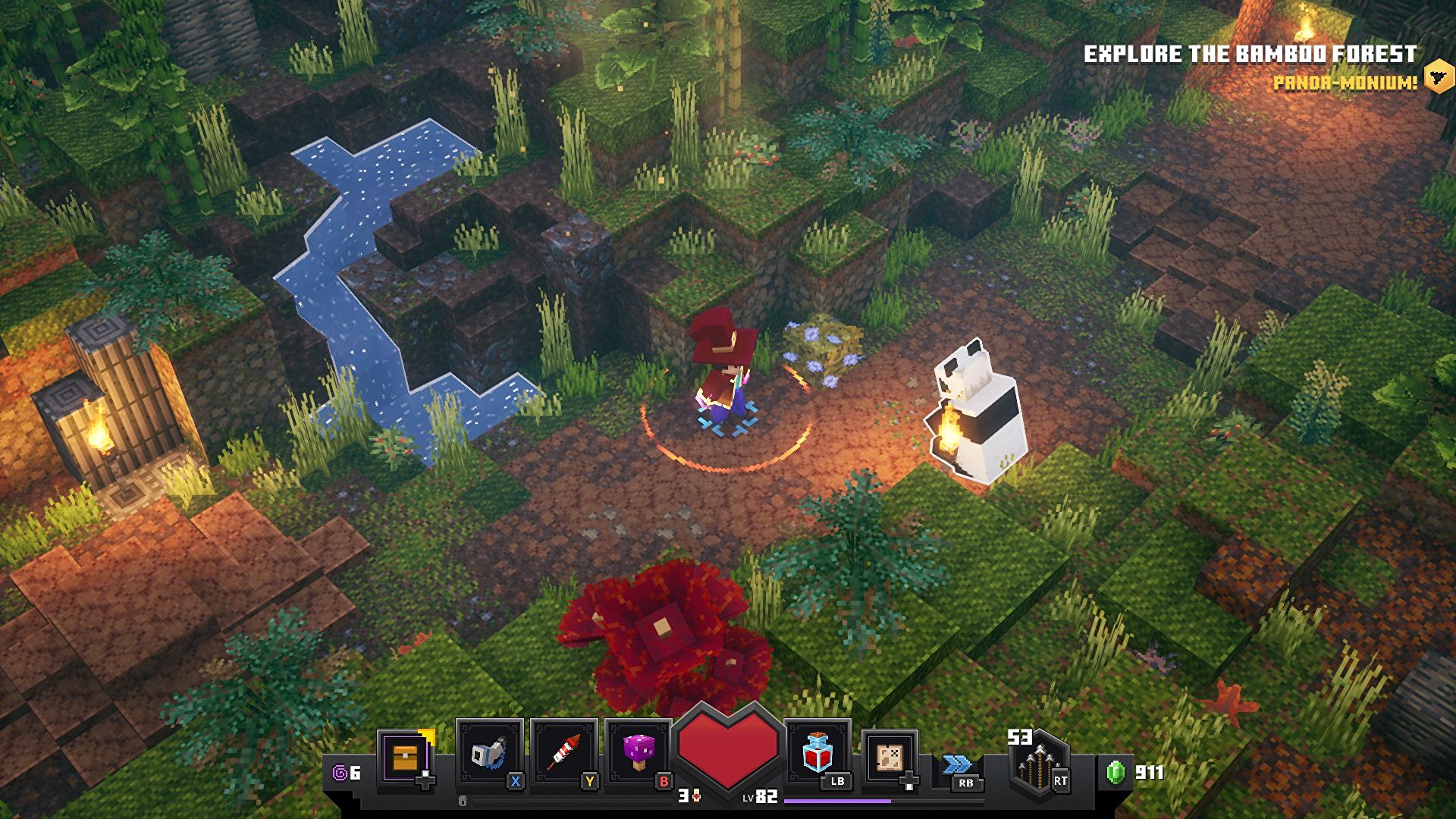