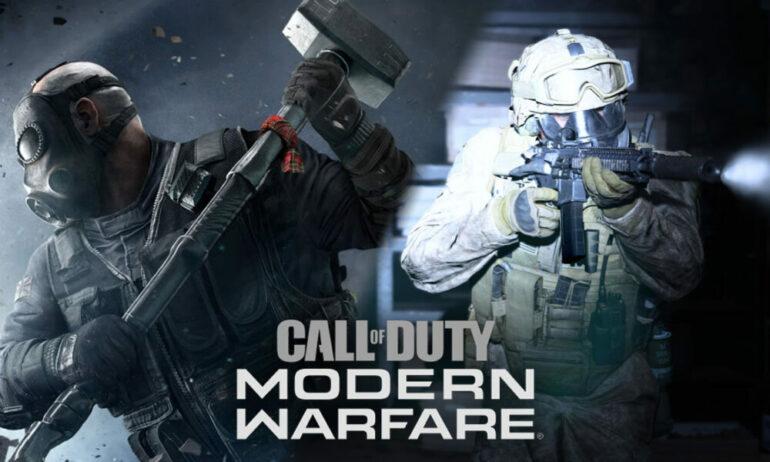 Rainbow Six siege content in the game in Modern Warfare 2 – Hello buddy gamers we are back again with another exciting set. This time we have brought some leaks about the game Modern Warfare 2. This will have some gameplay information of the game modern warfare 2. We have found out some of the most interesting facts about the game so stay with us till the last of the set as you might miss some of the important information that we have to offer. 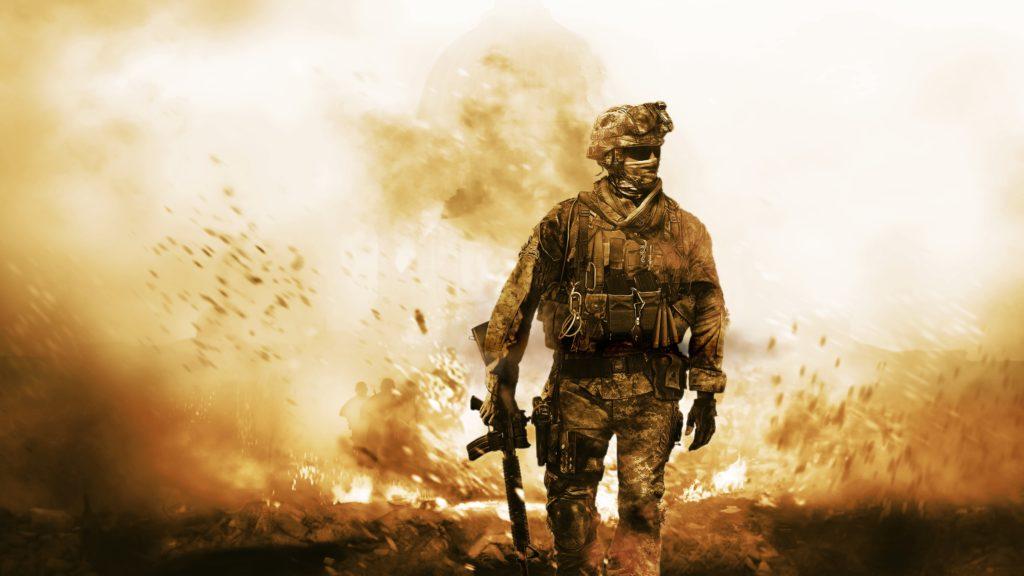 The Long Wait of Modern Warfare 2:

As you know it has been a very long since a new part of the call of duty game is released. The last release was in the year 2019. It was rumored that there might be a sequel to the game called the modern warfare reboot. Recently there was a tweet that mentioned that the game has a new mode that is similar to the game rainbow six sieges. This person also shared a post including a picture of the game. 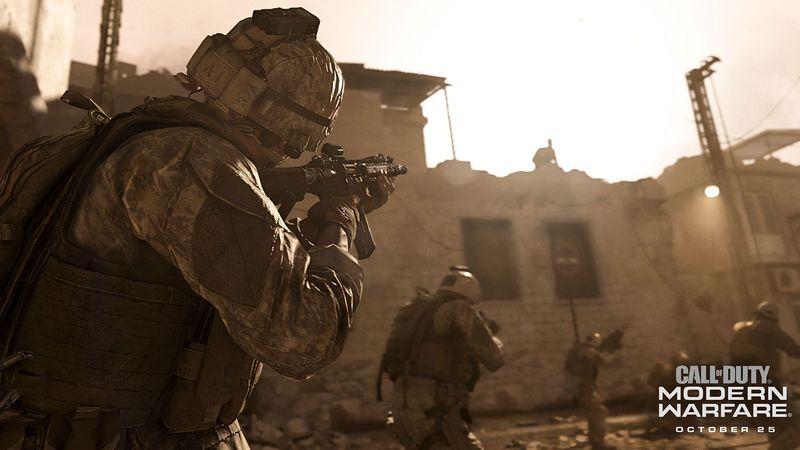 The name of the person is @ralphsvalve on Twitter. He wrote many things about the new mode. And also stated how this mode works. He mentioned in his tweet that the map of the game will be similar to call of duty 4’s test. In this players will have to raid a building /apartment like the military seize style. Then there will be a team of attackers who will try to attack them. There will be a group called defenders who will defend them. The attackers and defenders will have various roles which can be changed between rounds.

The defenders on the other hand will have a series of hidden locations, booby-traps, and mines which they can use to slow down the attackers. Some of the other things are that the players can actually destroy the environment to protect or attack the objective. According to ralph, the objectives will be to reach and destroy or reach and defend the assigned task. 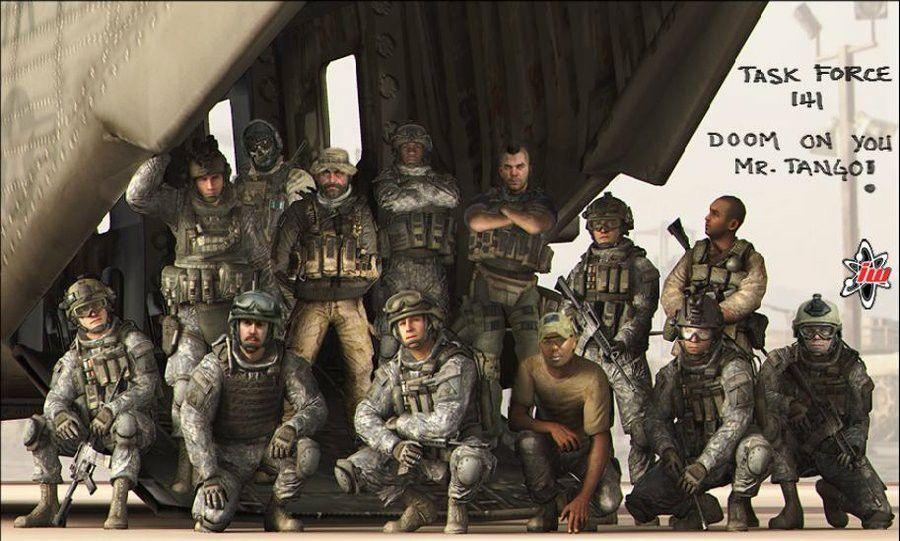 This is not surprising at all. If you remember the game rainbow six Siege was released in the year 2015. This game was a huge hit in the market. This game is still popular among gamers. This particular game has been launching exports titles as well. On the other hand, the game COD has also got the same name and fame but has seriously struggled to remain popular among gamers. Let’s hope for the best.